The Nissan Patrol Nismo looks more aggressive than the standard model courtesy of beefier body kits and an array of red accents both on the inside and outside the car. 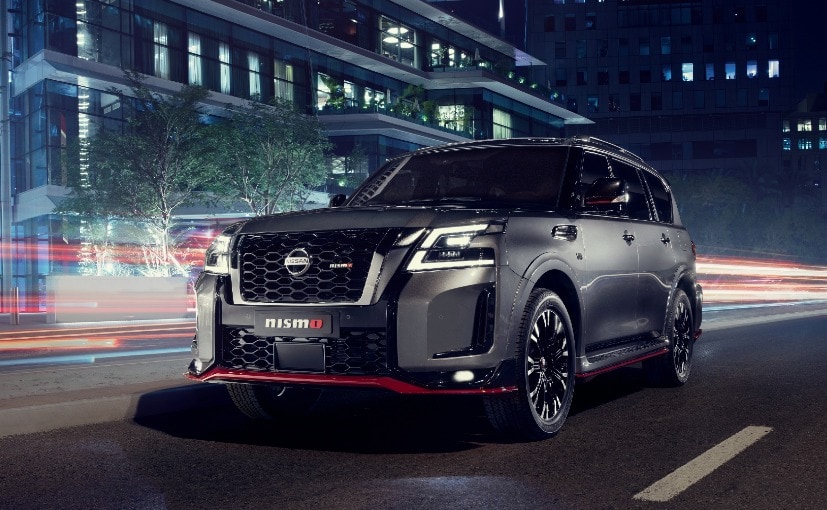 The Nissan Patrol Nismo has an unmatched road presence!

The Nissan Patrol facelift made its global debut in September 2019 and almost 18 month later the Japanese carmaker unveiled the hotter Nismo version of the SUV. The Nissan Patrol Nismo looks quite more aggressive than the standard model courtesy beefier body kits and an array of red accents both on the inside and outside the car. It also stands quite tall on 22-inch wheels and sports sharp LED for lights that builds up on its imposing looks. Then, Nissan has also updated the honeycomb grille with the Nismo badge. 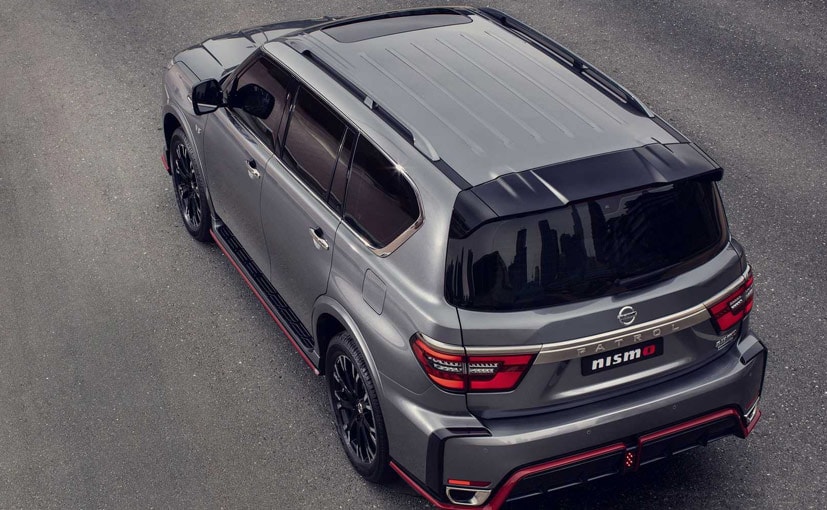 The Nissan Patrol Nismo gets a 5.6-litre V8 motor under its hood.

Under the hood, the Nissan Patrol Nismo gets a 5.6-litre, naturally-aspirated, V8 motor that churns out 422 bhp and 560 Nm of peak torque while it is mated to a seven-speed automatic transmission. To give you an idea, the update makes it 28 hp more powerful than the standard V8 Patrol while the torque output remains the same. Nismo has also updated the suspension with a Bilstein setup for maintaining its agility around bends and sharper cornering.

Also Read: Nissan Rolls Out Benefits Of ₹ 95,000 On The Kicks SUV This March 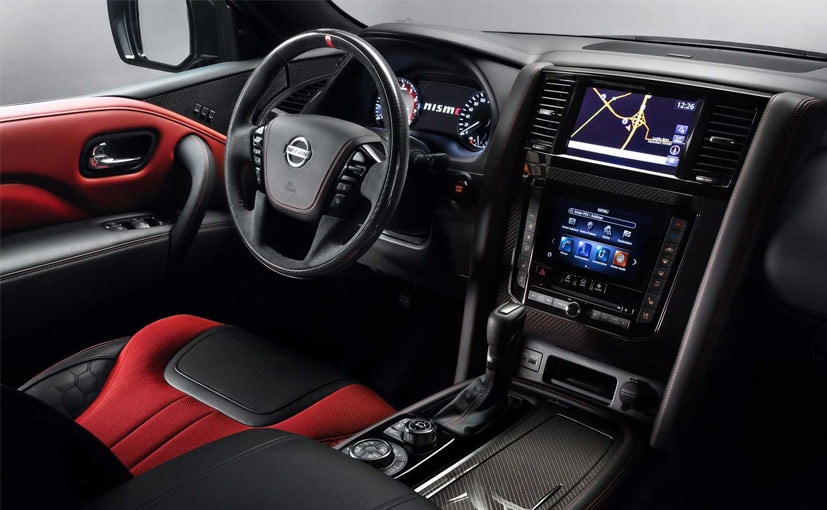 The cabin has been spruced up as well to match the bold, aggressive design update.

On the inside, Nissan’s facelift for the Nismo-tuned Patrol has the same two-screen setup introduced on the regular model. Nissan has spruced up the cabin with a red and black theme, carbon fiber accents, and Alcantara upholstery and it also s[ports a 13-speaker Bose sound system while you also get both Apple CarPlay and Android Auto smartphone integration along with a lot of safety tech and driver aids. The SUV is already on sale in the Middle East where it’s positioned above the regular 272 bhp V6 and 396 bhp V8 iterations. That said, we are not expecting it to go on sale in India anytime soon. 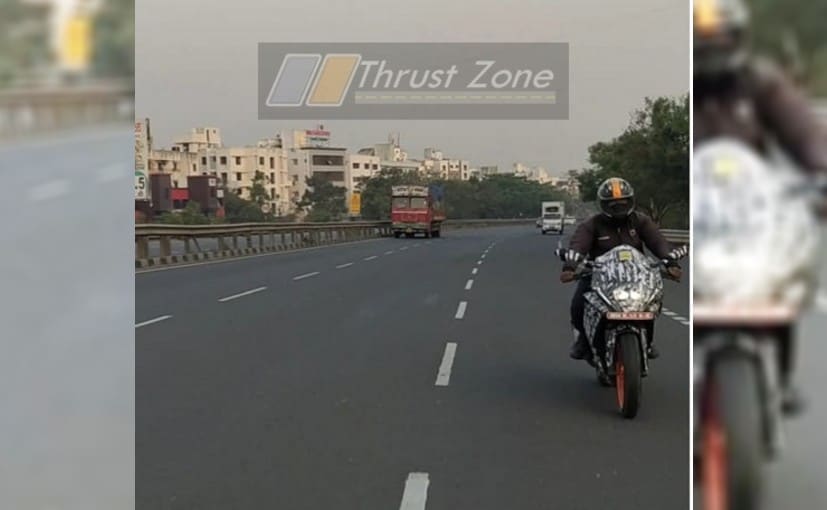 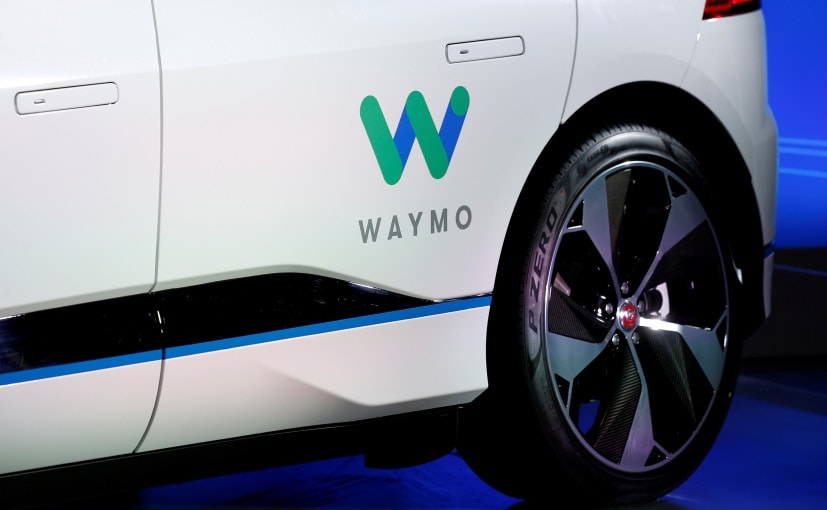 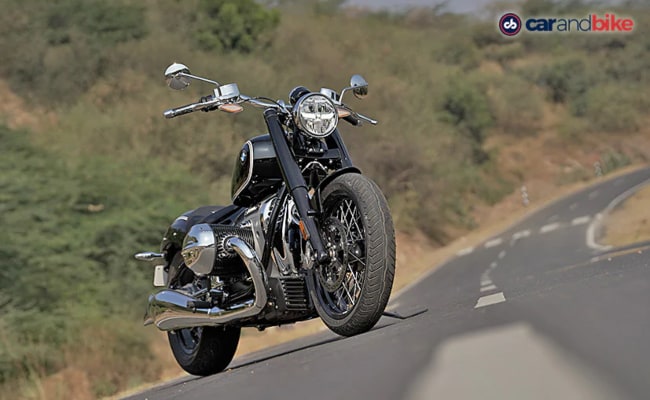 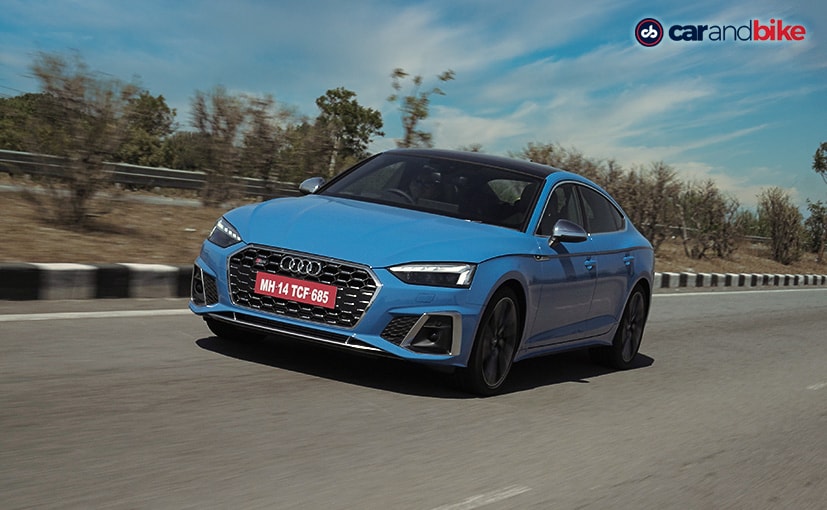