Electric two-wheeler startup One Electric has begun deliveries of its ‘KRIDN’ electric motorcycle in Hyderabad and Bengaluru for now. The company start deliveries in Tamil Nadu and Kerala in January 2021. 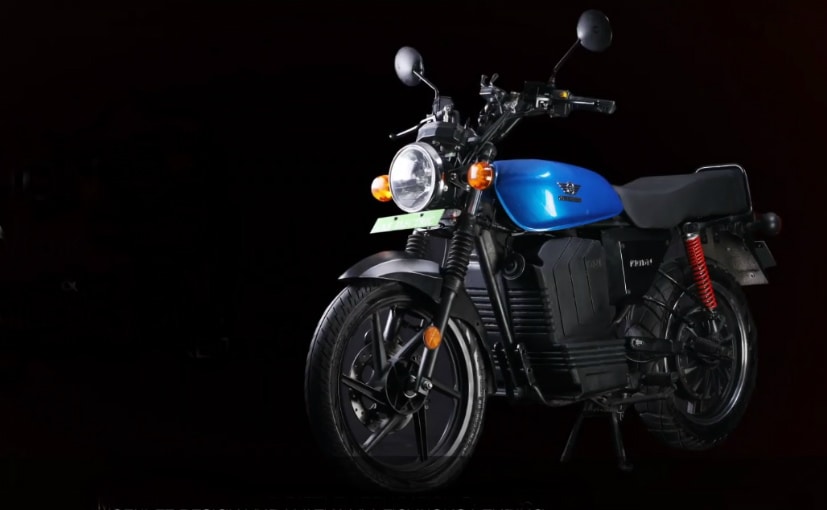 The One Electric KRIDN is priced at Rs. 1.29 lakh (ex-showroom)

One Electric, an electric two-wheeler startup, has begun deliveries of its ‘KRIDN’ electric motorcycle. The company has begun deliveries in Hyderabad and Bengaluru for now and then make the EV available in Tamil Nadu and Kerala by January 2021. That will be followed by deliveries in Maharashtra and Delhi NCR later on. One Electric Motorcycles claims that the ‘KRIDN’ is the fastest electric motorcycle in India, with a top speed of over 95 kmph. The motorcycle is priced at ₹ 1.29 lakh (ex-showroom). In case you did not know the meaning of KRIDN, it means ‘to play’ in Sanskrit. 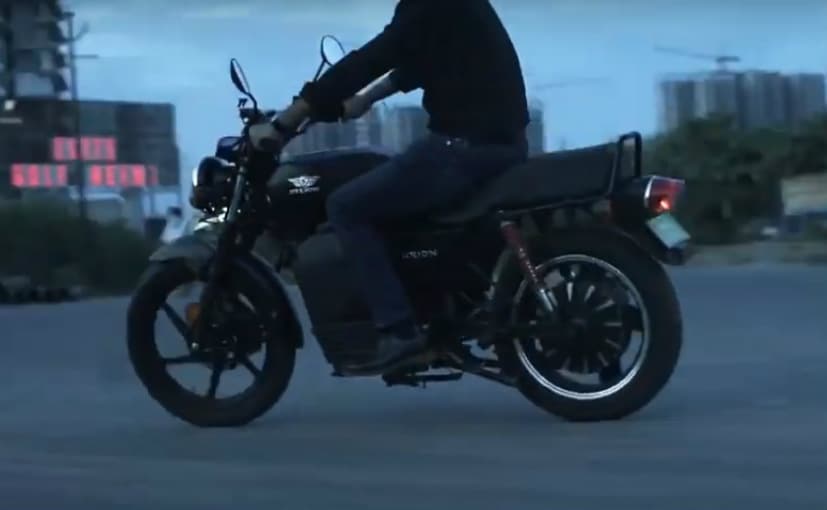 (The KRIDN gets a claimed top speed of 95 kmph)

The KRIDN gets a hub-mounted electric motor which makes 5.5 kW or 7.4 bhp. There is a 3 kWh lithium-ion battery on offer as well. The torque output is upwards of 160 Nm. The electric motorcycle gets a range of 110 km in eco mode and 80 km in normal mode. In terms of cycle parts, the bike gets telescopic forks up front and dual shock absorbers at the rear. The bike also gets a 240 mm disc up front and a 220 mm disc at the rear along with combined braking system. The company says that the KRIDN gets up to 80 per cent of localised content. 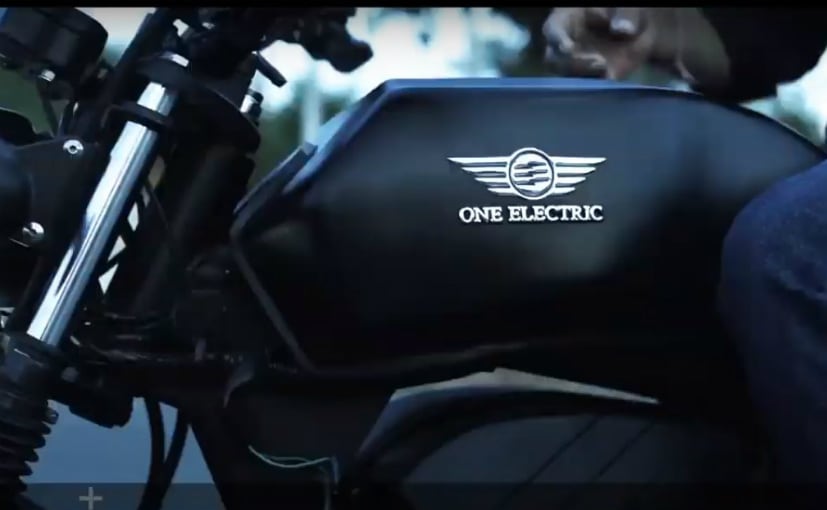 (One Electric begins deliveries of the KRIDN in Bengaluru and Hyderabad)

In terms of features, the motorcycle gets a digital odometer along with optional Bluetooth connectivity as well. The IP protected design of KRIDN has also been developed in house by One Electric TeamThere will be two variants offered at the launch, the KRIDN and the KRIDN R, with the latter being used for bike taxi services and last mile deliveries. 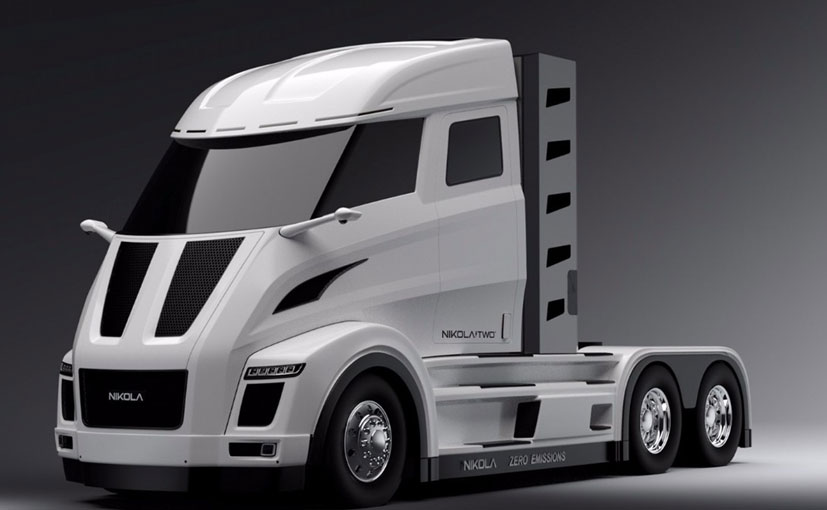 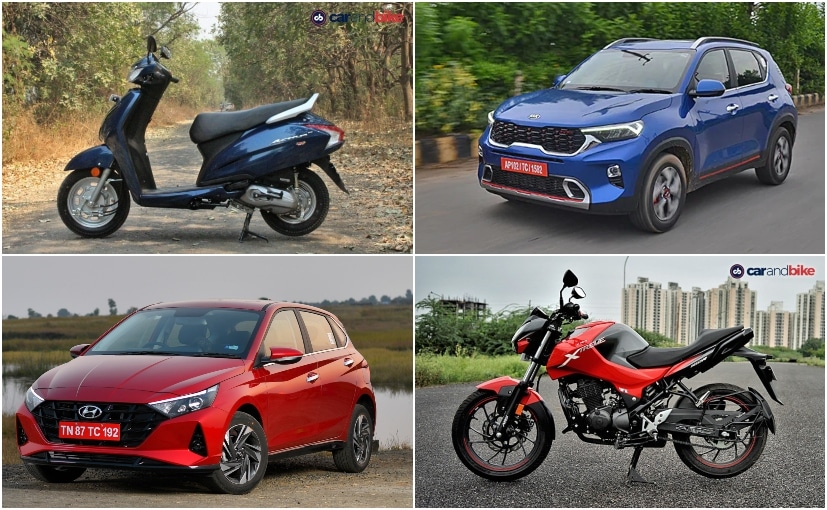 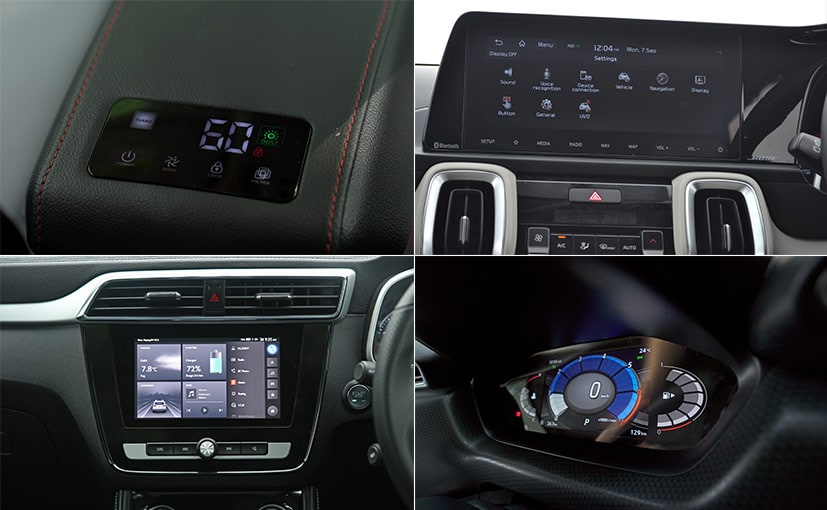 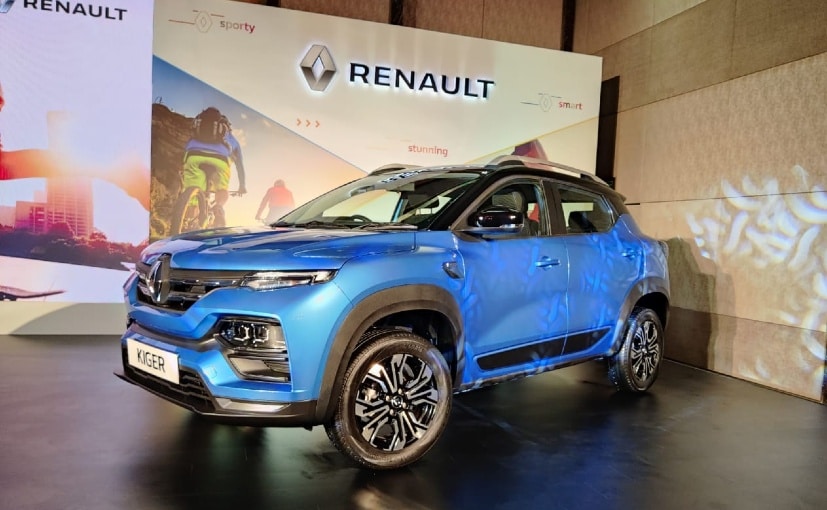 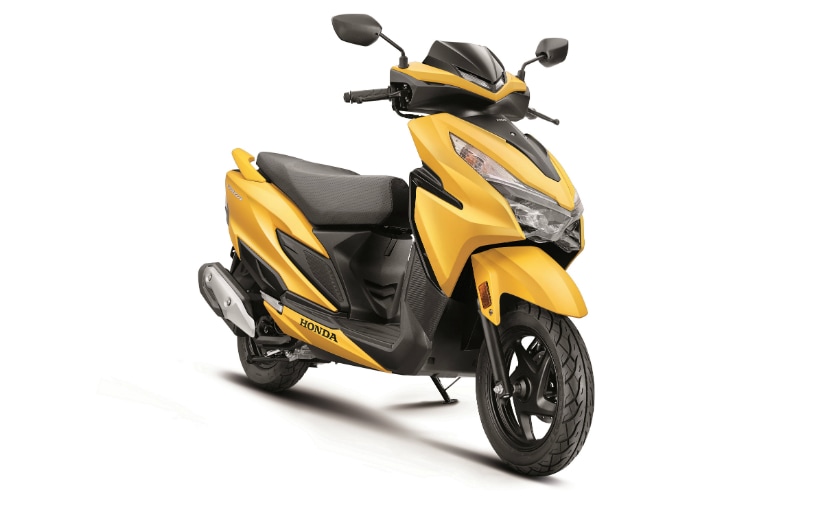