The Mercedes driver was overtaken at the start of the race, but after a safety car, the world champion overtook Verstappen & then hunted down Bottas 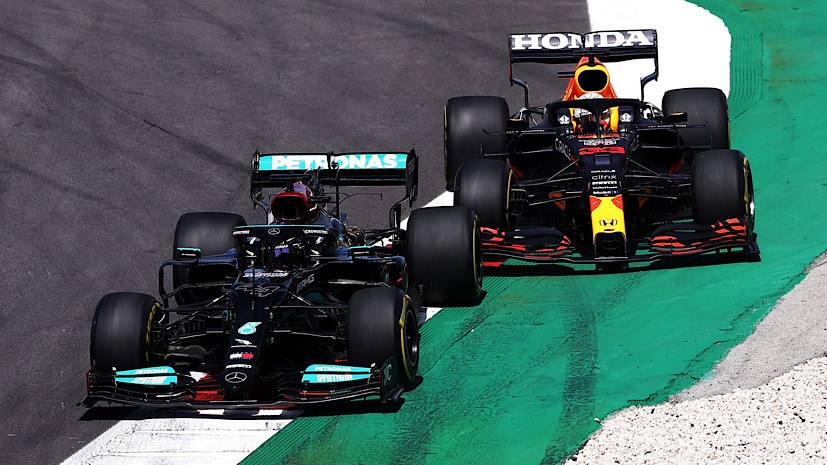 Lewis Hamilton put out a dominating performance to win his 97th win and open up an 8 point gap to Max Verstappen. The Mercedes driver was overtaken at the start of the race by the Red Bull driver, but after an early safety car, the defending world champion first overtook his young Dutch rival and then went about hunting down his teammate Valtteri Bottas.

At the turn of the pit stops, Verstappen gained on Bottas to overtake him, but couldn’t prevent the Finnish driver to take the extra point for the fastest lap of the race. Sergio Perez in P4, was outside the podium finish. He ran long to give Verstappen a chance to catch up to Hamilton. He was tailed by Lando Norris in the McLaren who overtook a couple of cars at the start of the race. 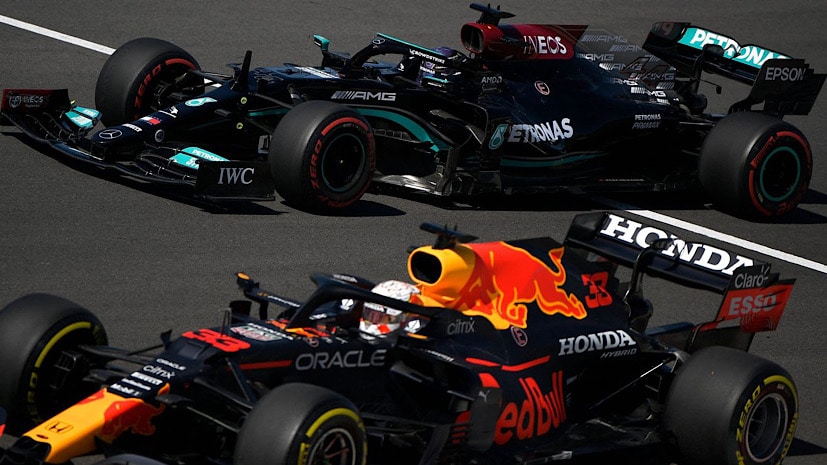 Both Verstappen and Hamilton duelled but the Briton came out ahead

Charles Leclerc jumped to P6 in the Ferrari helped by a fast stint on the hard tyres at the turn of the pitstops followed by the Alpine pair of Esteban Ocon and Fernando Alonso in P6 and P7. There were certainly some encouraging signs for the Alpine which showed good pace all through the weekend.

Ricciardo in the second McLaren managed P8 elevating himself from his dismal qualifying position of P16. Pierre Gasly managed P10 after both the cars overtook Carlos Sainz at the fact end of the race who struggled with his tyres through the race. This was Saini’s poorest performance but through the race, he had a disadvantage of tyres with him using the weakest combination of the soft and medium compounds.

Alfa Romeo’s Antonio Giovinazzi managed P12 while his teammate Kimi Raikkonen was the only retirement of the race in the first lap. Both the Alpine cars were in the points for the first time in the season, scoring more than AlphaTauri

George Russell couldn’t sustain the momentum of his best qualifying performance for Williams and just managed P16. Mick Schumacher in the Haas managed an impressive P17 ahead of Nicholas Latifi in the faster Williams. His teammate was the last finishing car. Mazepin again limped to P15 and also accumulated a penalty for impeding Sergio Perez while being lapped. 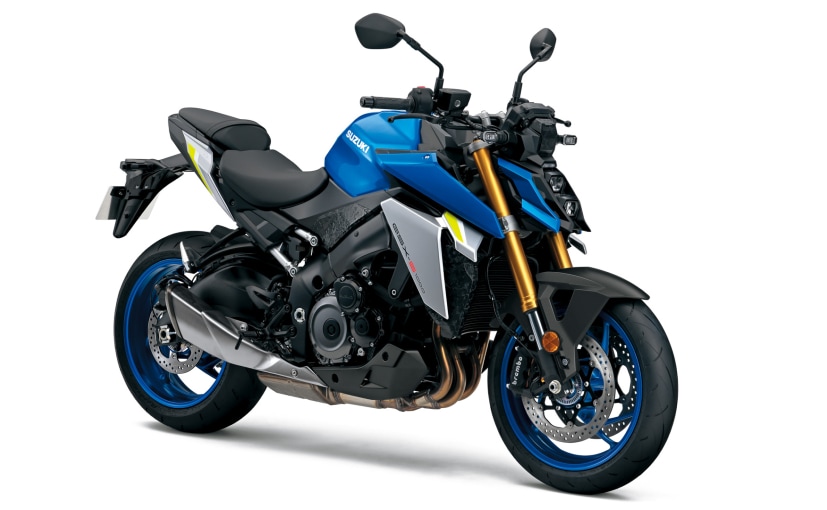 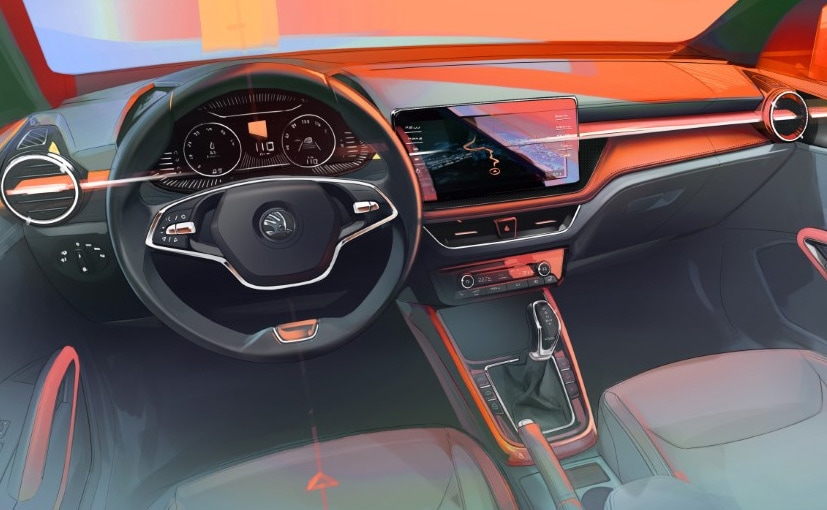 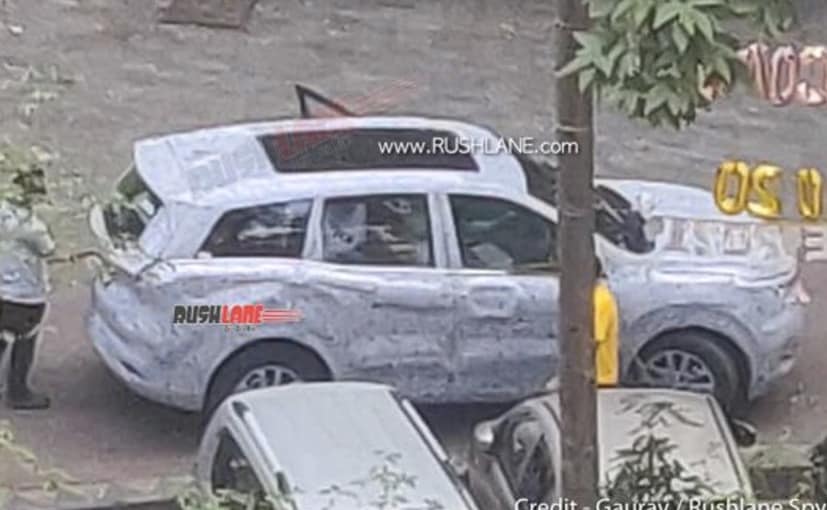 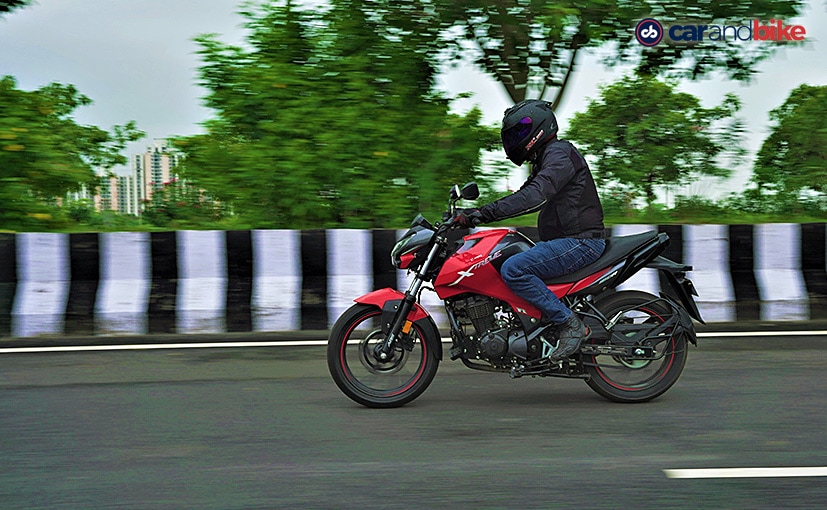 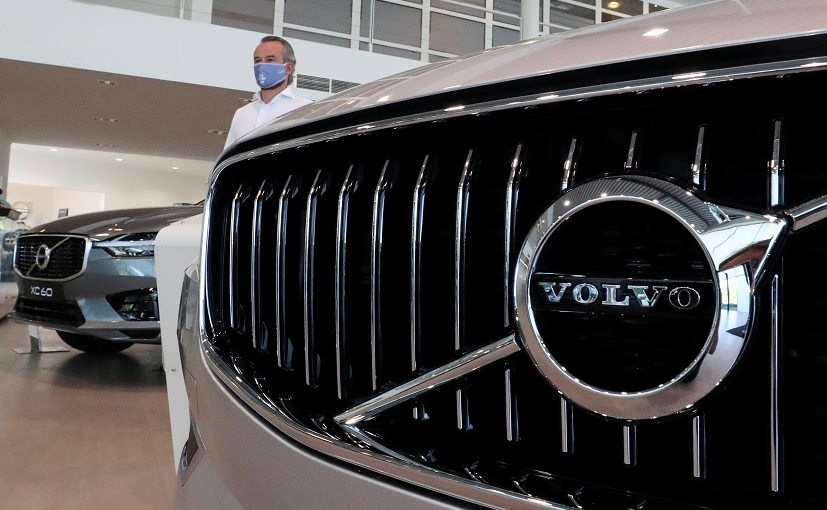