The production issues are hitting Honda plants in Ontario, Ohio, Alabama, and Indiana. Honda said its Mexico operations have not announced any production cuts. 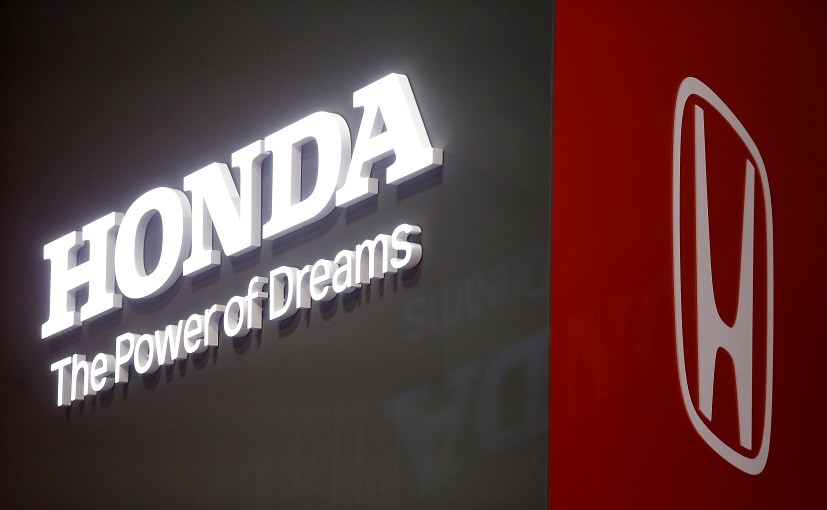 Honda workers were notified of the production cuts Monday.

Honda Motor Co said late Tuesday supply chain issues will force a halt to production at a majority of U.S. and Canadian auto plants for a week. The Japanese automaker added the issue will result in some production cuts next week at all U.S. and Canadian plants, citing “the impact from COVID-19, congestion at various ports, the microchip shortage and severe winter weather over the past several weeks.”

“In some way, all of our auto plants in the U.S. and Canada will be impacted,” Honda said.

Also Read: Honda To Bring 2 Electric SUVs To The US Market By 2024​

Some U.S. and Canadian plants are expected to have smaller production cuts next week, but a spokesman for Honda added “the timing and length of production adjustments could change.” 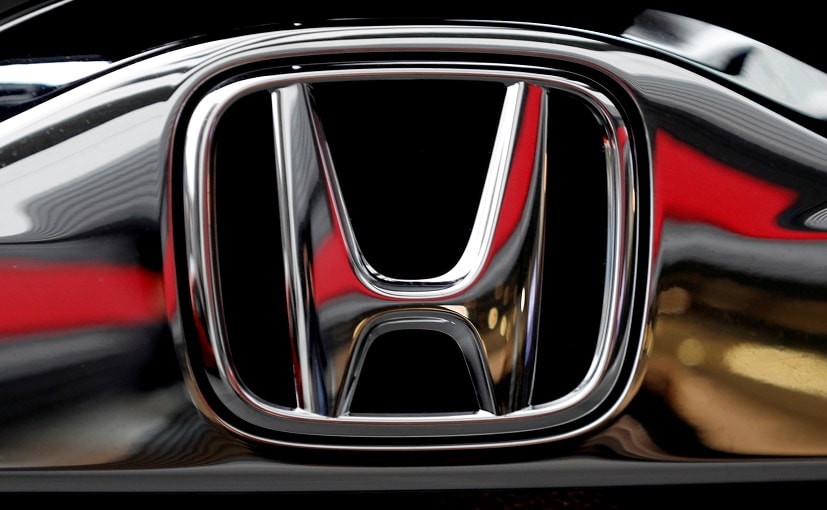 Honda produces about 30,000 vehicles a week in the United States and Canada.

The company declined to specify the volume of vehicles impacted but said “purchasing and production teams are working to limit the impact of this situation.”

The company added when production is suspended Honda workers “will continue to have the opportunity to work at the impacted plants.” Honda workers were notified of the production cuts Monday.

The production issues are hitting Honda plants in Ontario, Ohio, Alabama, and Indiana. Honda said its Mexico operations have not announced any production cuts.

The chip shortage, which has hit most of the global automakers, stems from a confluence of factors as carmakers, which shut plants for two months during the COVID-19 pandemic last year, compete with the sprawling consumer electronics industry for chip supplies.

General Motors Co has cut production at many plants and warned it could shave up to $2 billion from this year’s earnings.

GM’s U.S. rival Ford Motor Co previously said the shortage could hurt 2021 profit by up to $2.5 billion and said it had curtailed production of its flagship F-150 pickup. 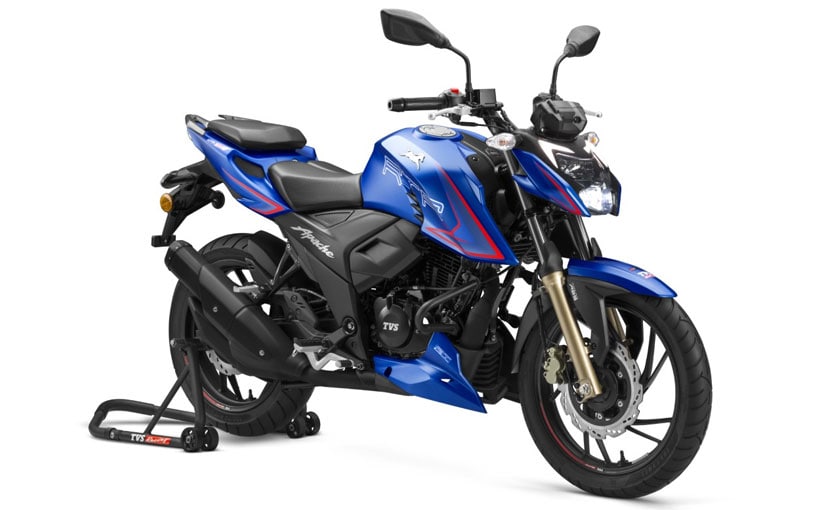 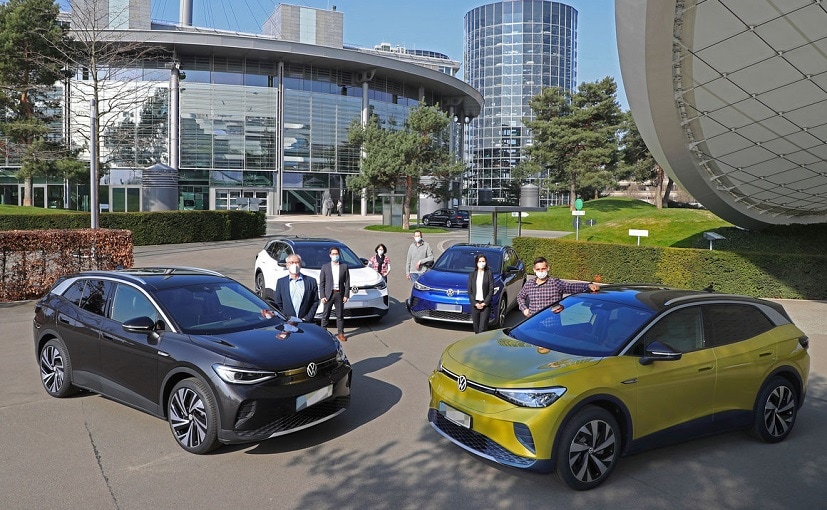 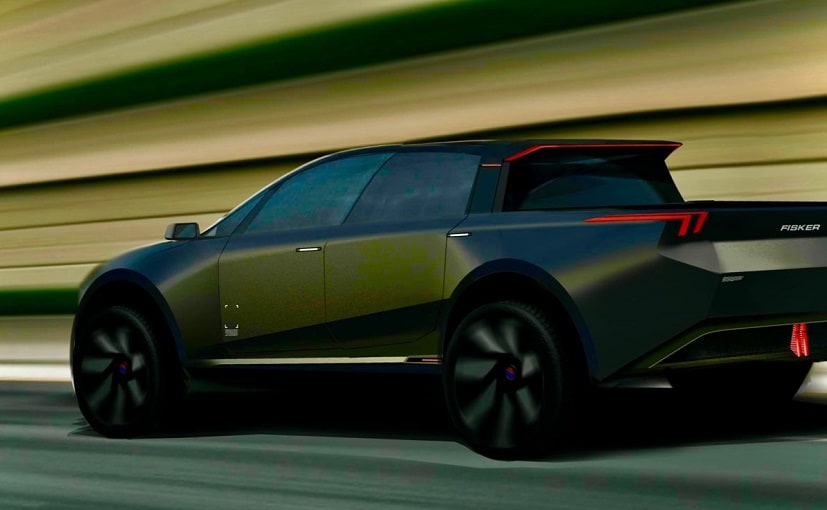