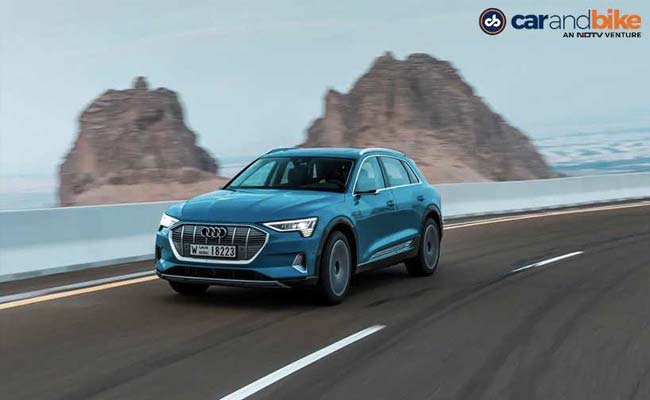 Hyundai Motor Group announced that it signed an investment contract with the government of Guangdong Province to establish an offshore fuel cell system production facility in Guangzhou, China. The investment advances the Group’s global hydrogen leadership and supports its push into China’s rapidly developing hydrogen industry.

Construction is scheduled to begin next month and will be completed by the second half of 2022. The plant will be the Group’s first fuel cell production base outside of Korea, with the initial capacity to produce 6,500 units of fuel cell systems per year. The Group will gradually increase the capacity in line with market demand. The Group will gradually increase the capacity in line with market demand.

Moreover, the Group will work with Chinese companies to participate in the Guangdong government’s hydrogen-related pilot project and initiatives, which will help Hyundai secure a competitive advantage in China’s hydrogen industry. Global companies from Japan, Germany, the UK and other countries have also been working with the Chinese partners to develop technology related to fuel cell vehicles and to advance the local hydrogen industry.

In October 2020, the China Society of Automotive Engineers released a technology roadmap, under the guidance of the Ministry of Industry and Information Technology. The roadmap reflects China’s ambition to foster a hydrogen economy, adding that the country aims to have 1 million FCEVs on its roads by 2035 centering on commercial vehicles. 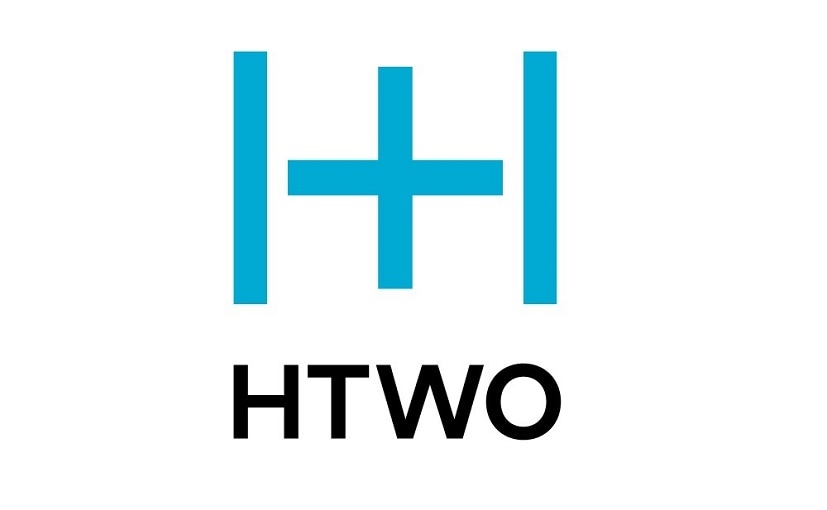 In December 2018, Hyundai Motor Group announced its own long-term roadmap, ‘Fuel Cell Vision 2030′, to reaffirm its commitment to accelerate the development of a hydrogen society by leveraging its global leadership in fuel cell technologies. As part of this plan, the Group aims to produce 700,000 fuel cells annually to meet demand from various industry sectors.

As part of the Group’s effort to foster zero-emission society, Hyundai recently launched HTWO, a new brand to represent its world-leading hydrogen fuel cell system. It has also strengthened its research and development capabilities and partnerships across a multitude of industries to lead development of the hydrogen economy. 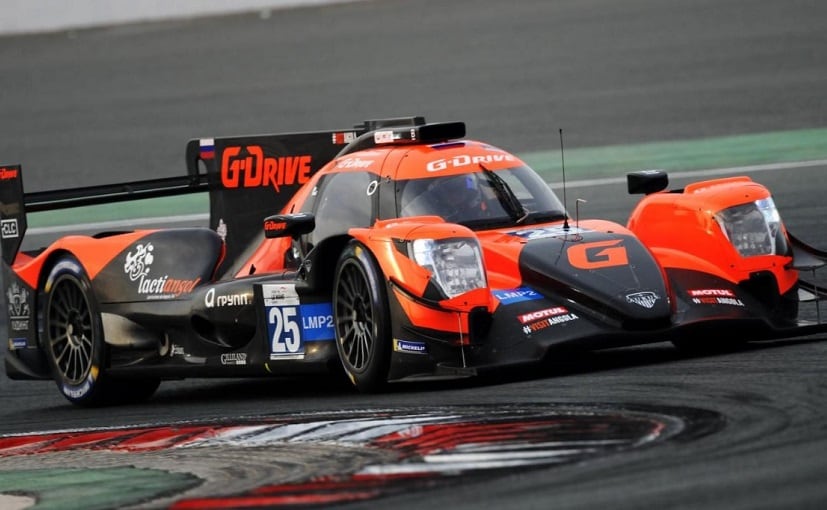 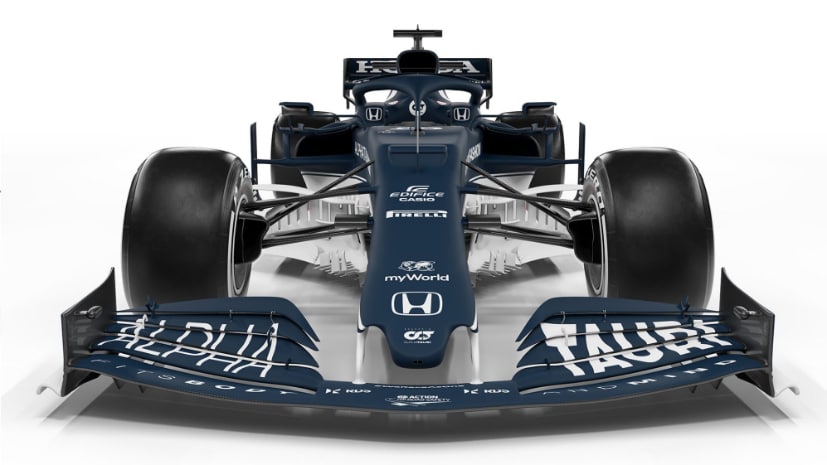 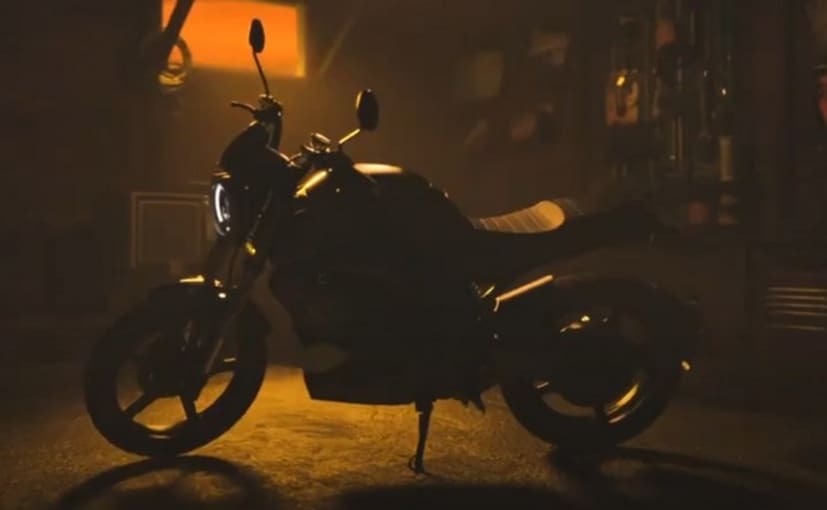