Kia Motors India has sold two lakh vehicles in 17 months, becoming the fastest car manufacturer to reach the milestone in the country. About 53 per cent of its total sales came from models equipped with connected car features.

The top-end variants of the Kia Seltos, Sonet, and Carnival accounted for 60% of the total car sales

Kia Motors India’s car sales have crossed the 2 lakh units mark, and the company is the fastest car manufacturer to reach the milestone in the country. The South Korean manufacturer sold the said number of cars in just 17 months. It is the second time Kia has achieved such a feat. Back in July 2020, the company became the fastest car manufacturer to sell one lakh units in India in just 11 months. This means Kia Motors India sold its next one lakh cars in India in just 6 months. 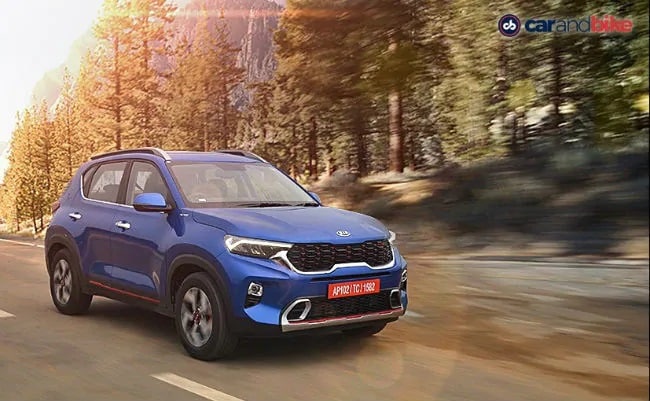 Kia says that 53 per cent of its total sales, that is, 1.06 lakh units were connected vehicles

Currently, the company offers three models in India – the Seltos, Carnival and Sonet. Kia says that the top-end variants of all three models have accounted for nearly 60 per cent of the total cars sold during the last 17 months. Additionally, Kia, which offers its connected car technology UVO Connect in all three models, has stated that 53 per cent of its total sales, that is, 1.06 lakh units were connected vehicles. This means one out of every two Kia cars sold now has connected car features. As for model-wise sales, the Seltos leads the sales charts for Kia Motors India with 149,428 units. Right behind it is the subcompact SUV, Kia Sonet, which was launched in September 2020, and accounts for 45,195 units, followed the Carnival premium MPV that achieved the 5409 units mark. 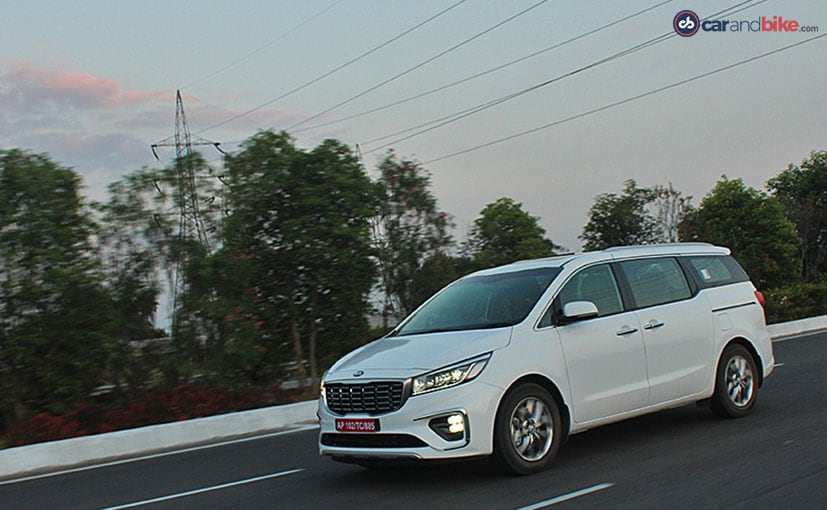 Kia Motors India sold 5409 units of its premium MPV, Carnival since its launch in early 2020

Commenting on the massive achievement, Kookhyun Shim, Managing Director and Chief Executive Officer, Kia Motors India said, “In just over a year of sales operations, Kia has emerged as India’s youngest automobile disruptor and one of the best-selling automobile brands in the country. We have reached this landmark figure of two lakh sales units and set a record in the Indian industry due to the immense trust and confidence shown in us by our valued customers and the extended Kia family, which consists of our dealer partners, vendor partners and all other Kia stakeholders. We are extremely grateful for the response that the Kia brand has received, and we will continue to set new benchmarks in the Indian automobile industry with path-breaking design innovation, cutting-edge technology and unique customer experiences.”

Kia Motors India currently manufactures the Sonet and the Seltos SUVs locally, in India, at the company’s Anantapur plant in Andhra Pradesh, whereas the same plant also assembles the Carnival, which comes to India as a CKD (Completely Knocked Down) model. The plant has a production capacity of 300,000 units per annum, and the company aims to fully utilise the manufacturing unit by 2022. As for its sales & service network, Kia Motors India right now has 300 touchpoints across the country, and it plans to expand its network further in Tier III & IV markets in future. 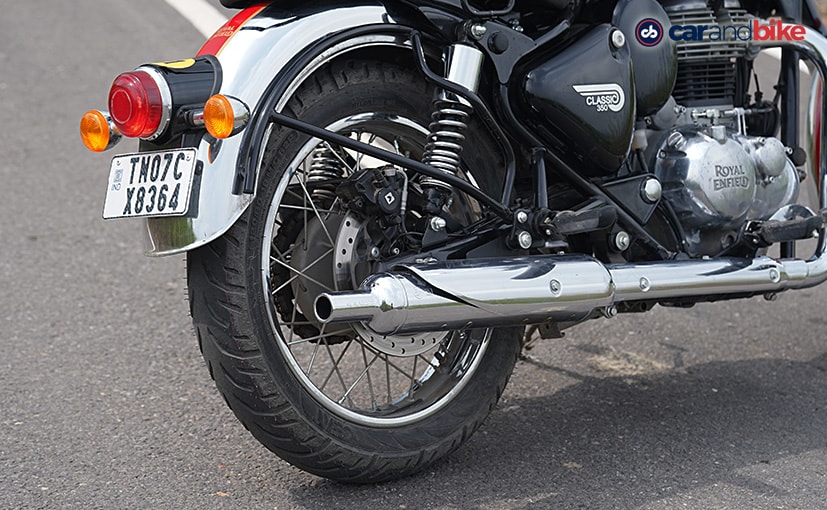 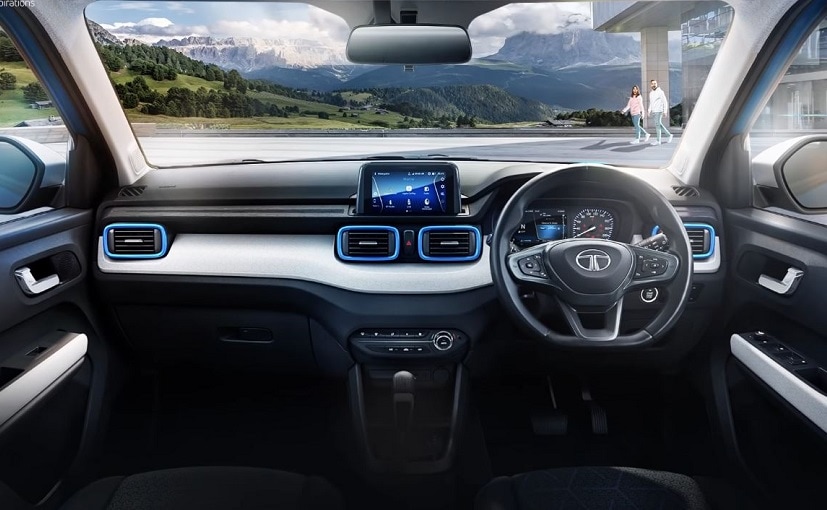 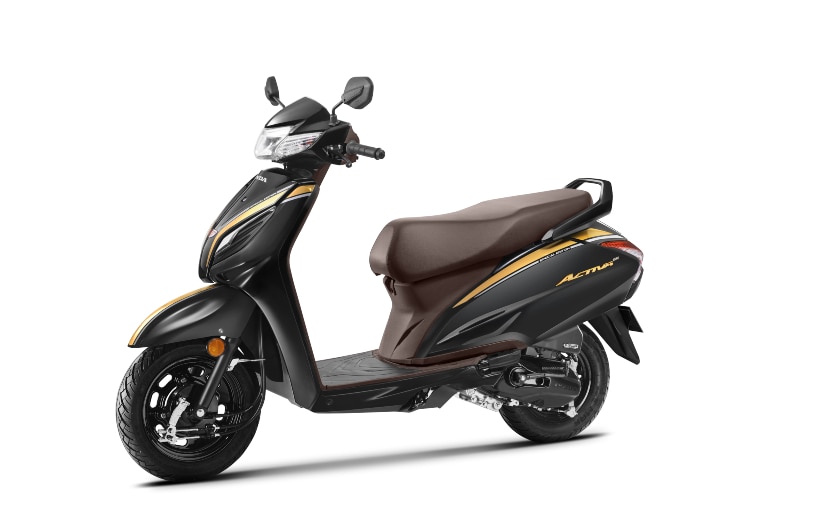 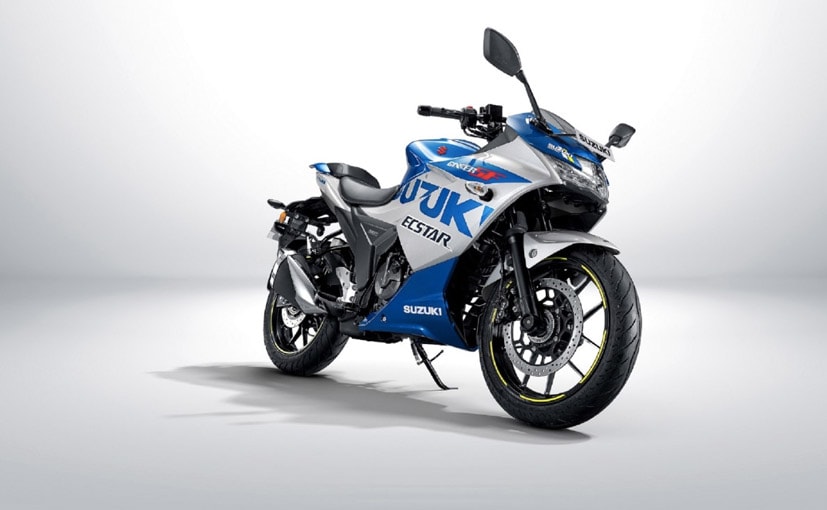 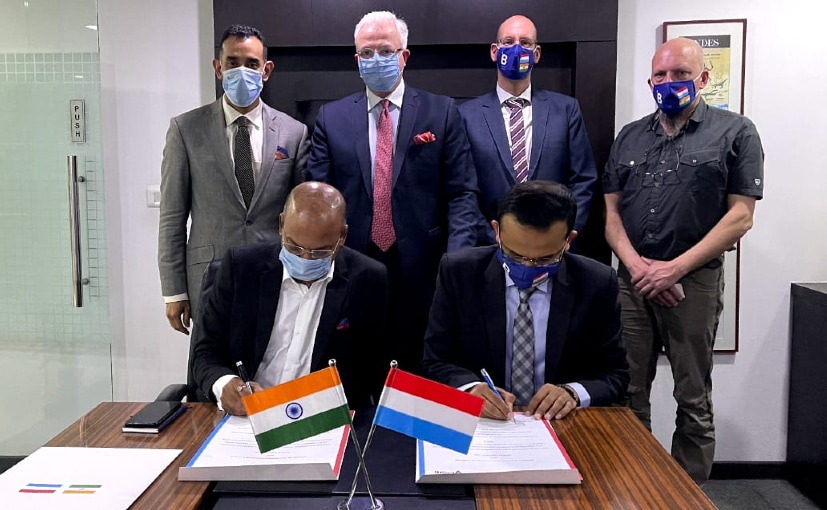 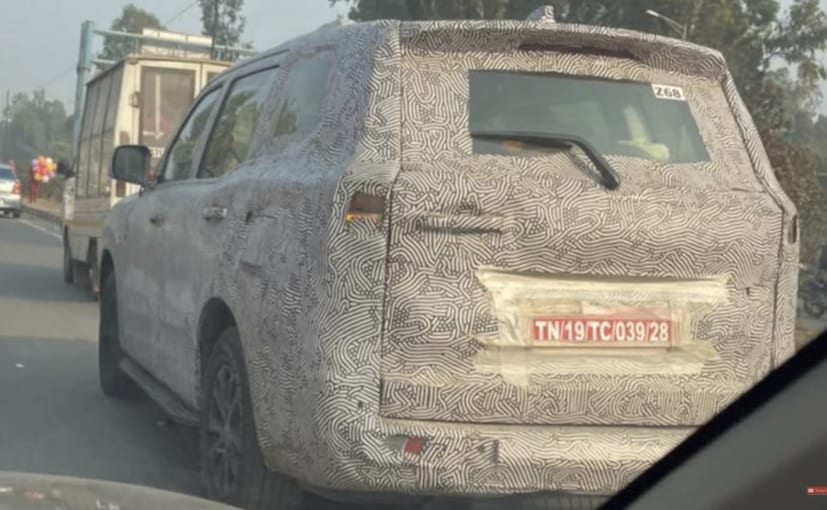