Here’s our list of the most fuel-efficient petrol-driven automatic cars available in the country below Rs. 10 lakh. 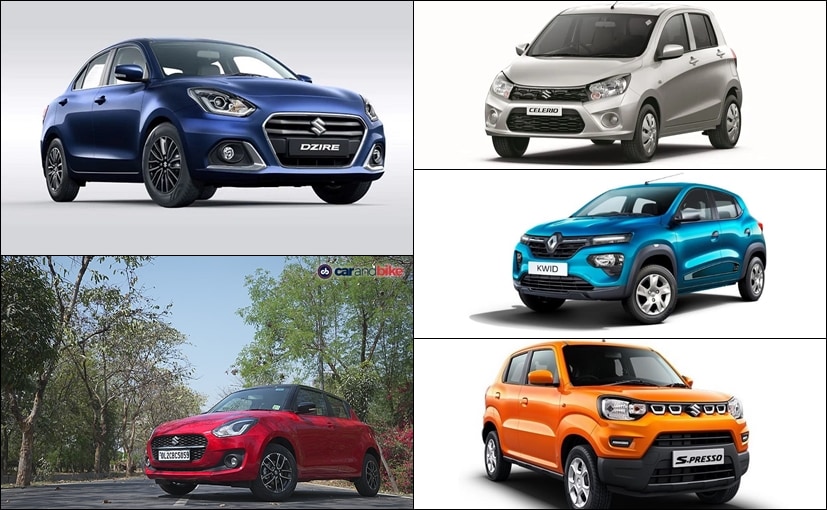 The conventional consumer sentiments for automatic cars in India is now changing. And, the same can be said as people are starting to make more sense of automatic cars. With buying patterns of the consumer changing, the demand for these cars has increased over the last few years. Even the automotive industry responded pretty well to the demand by introducing cheaper solution in the form of automated manual transmissions (AMT). Moreover, automatic cars are now affordable and economical. That being said, here’s a list of the top five most economical petrol automatic cars that you can buy today below ₹ 10 lakh (ex-showroom). 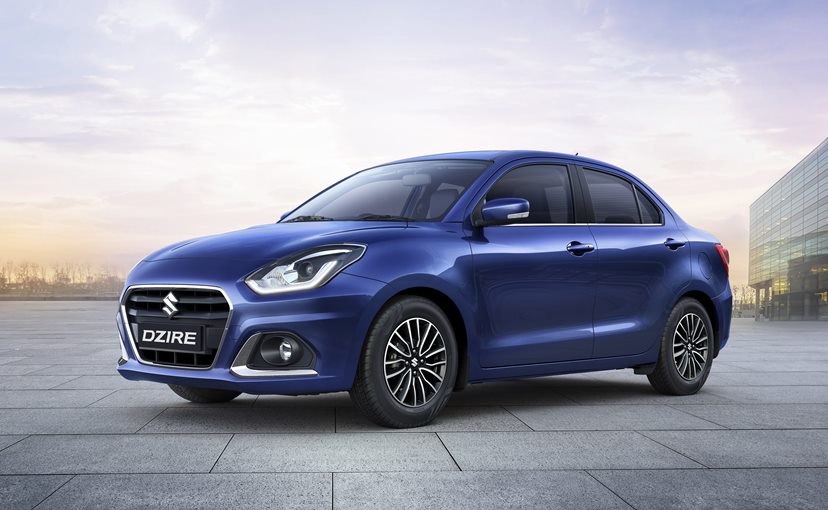 The Maruti Suzuki Dzire is the most fuel-efficient automatic petrol car on the list that can be purchased below ₹ 10 lakh bracket in the country. The updated iteration of the subcompact sedan was introduced in India last year. It comes powered by an updated K-Series BS6 compliant 1.2-litre petrol engine that is paired to a five-speed manual as standard along with an optional AMT gearbox. The petrol mill makes 82 bhp and 113 Nm of peak torque. The car is claimed to return an ARAI mileage of 24.12 kmpl. 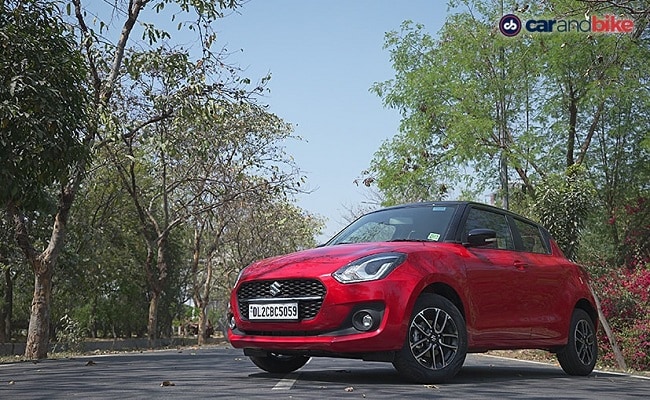 Maruti Suzuki launched the facelifted Swift hatchback in the country in February 2021. The updated Swift is now more fuel-efficient and powerful than the predecessor. The company claims an ARAI certified mileage of 23.76 kmpl on the AMT version. The 2021 Swift is now powered by a new-generation 1.2-litre Dual Jet VVT petrol engine that makes 88 bhp and 113 Nm of power figures. The prices for the Swift AMT start at ₹ 6.86 lakh, going up to ₹ 8.27 lakh (ex-showroom, Delhi). 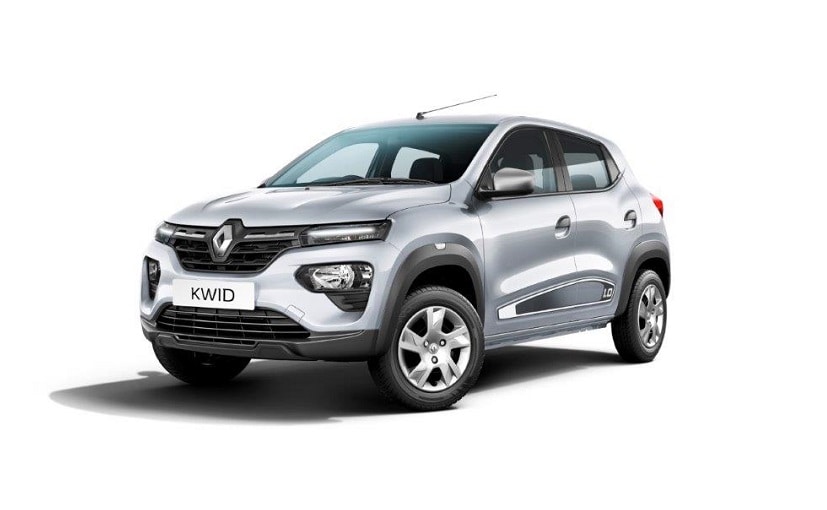 The Renault Kwid has been a volume driver for the French automaker ever since it was launched in the Indian market. The company made the entry-level car more accessible to the target audience by introducing an AMT version. The Kwid 5-speed Automated Manual Transmission or Easy-R promises a fuel efficiency of 22 kmpl. The AMT iteration is priced in between ₹ 4.80 lakh to ₹ 5.39 lakh (all prices ex-showroom, Delhi). 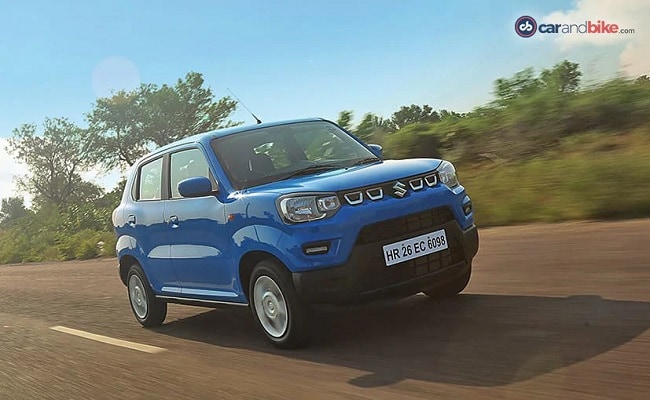 The Maruti Suzuki S-Presso is claimed to offer an ARAI certified mileage of 21.7 kmpl

The Maruti Suzuki S-Presso is available in both manual and automatic iterations. The car uses a 1.0-litre, three-cylinder engine making 67 bhp of peak power and 90 Nm of peak torque is mated to a five-speed manual and AMT gearbox. It was last year in October when the hatchback crossed 75,000 unit sales milestone in India. Prices for the Maruti Suzuki S-Presso AMT range start from ₹  4.82 lakh (ex-showroom, Delhi). The car is claimed to offer an ARAI certified mileage of 21.7 kmpl 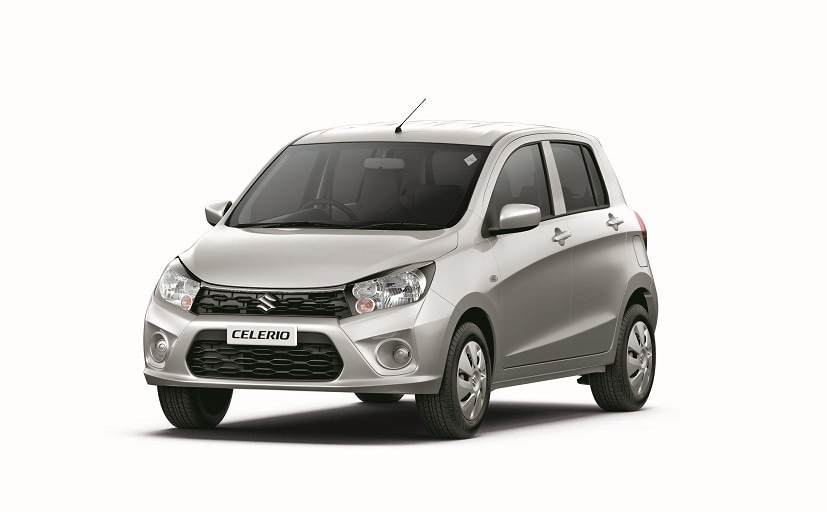 The last car on our list is the Maruti Suzuki Celerio AMT. Interestingly, it was the first car from Maruti Suzuki to come with an Auto Gear Shift (AGS) in the country. The Celerio AMT is available in two variants – VXI AMT and ZXI AMT wherein the former is priced at ₹ 5.42 lakh, whereas the latter costs ₹ 5.70 lakh (ex-showroom, Delhi). The carmaker claims that the Celerio AMT can return a fuel economy of 21.63 kmpl. 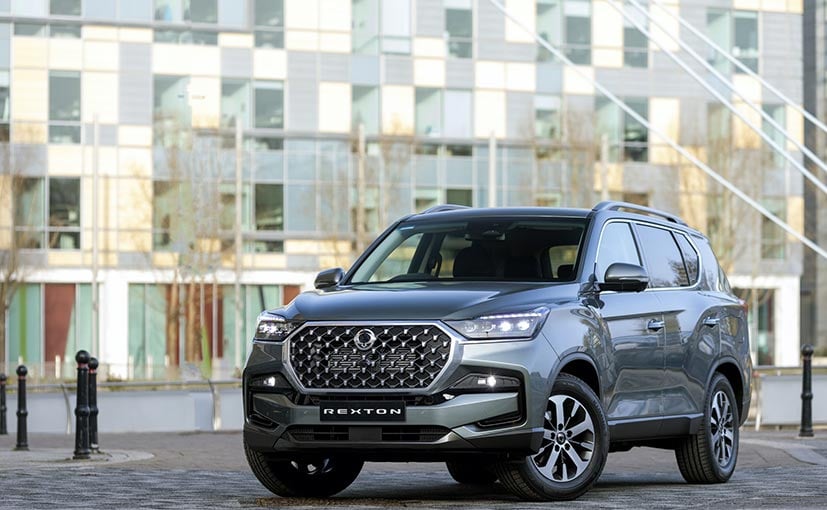 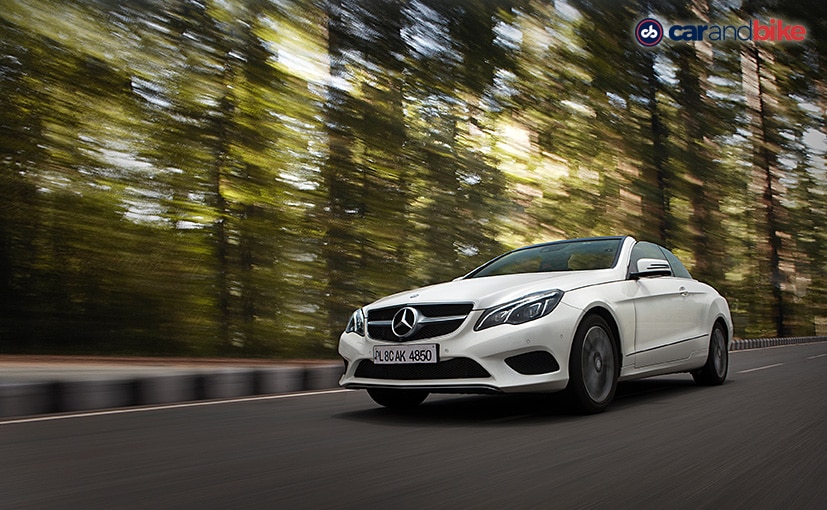 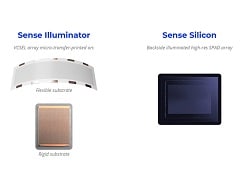 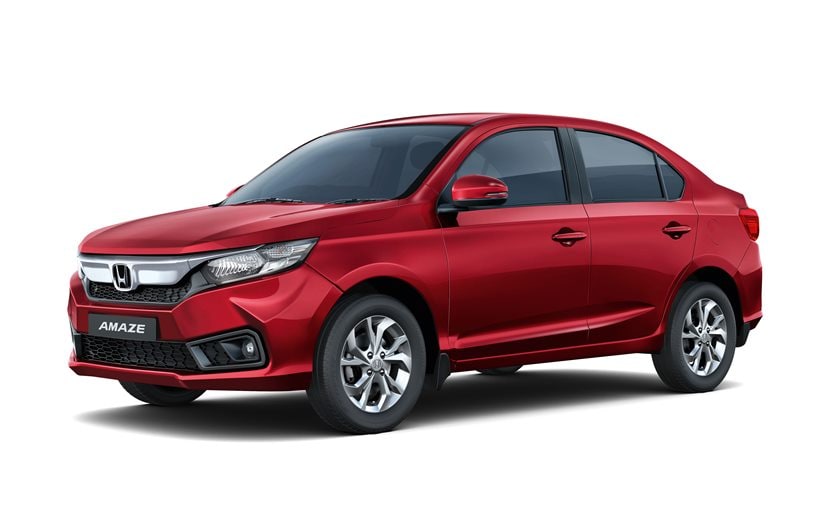 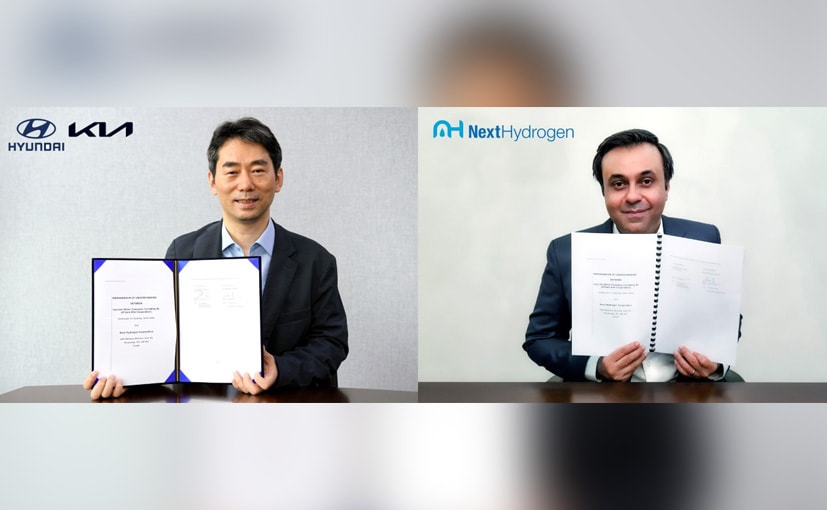