Volvo Cars will initially provide Didi with hundreds of vehicles, with the aim of adding more as the self-driving test fleet expands. 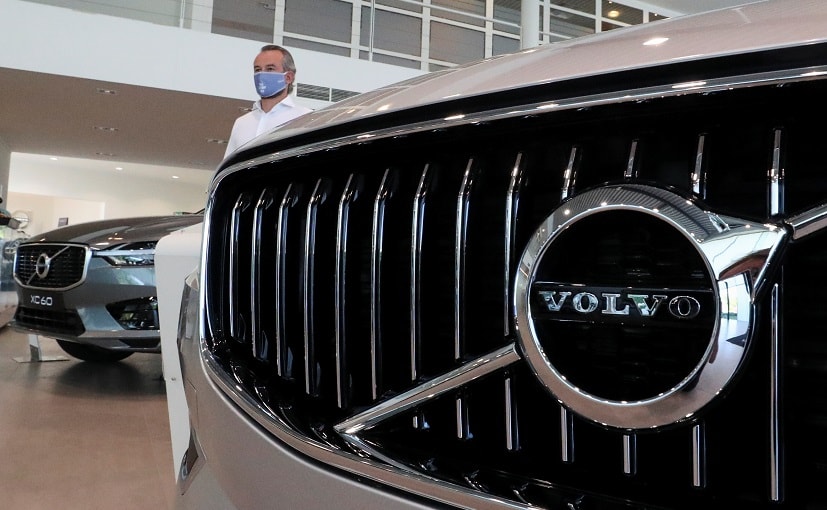 Alexander Petrofski said a few of the vehicles have already been delivered to Didi.

Didi is currently working toward an initial public offering with a valuation of at least $100 billion.

Just last week self-driving startup Cruise, which is backed by General Motors Co, said it had raised $2.75 billion in its latest funding round from investors including Walmart Inc, taking its valuation to over $30 billion. 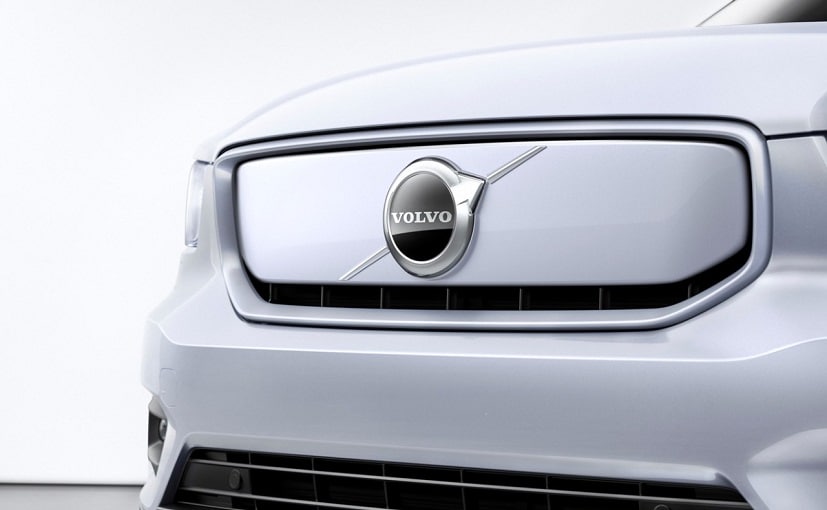 Volvo Cars, which is owned by China’s Zhejiang Geely Holding Group Co Ltd, will initially provide Didi with hundreds of vehicles, with the aim of adding more as the self-driving test fleet expands, head of strategy Alexander Petrofski told Reuters.

“For us this is a tremendous opportunity because we gain real-world know-how and get to test our vehicles in a real-world environment,” Petrofski said. “This is something we will benefit from when we start rolling out this technology in applications for our customers.”

“This (new agreement with Didi) is in line with our vision to be the partner of choice on a global level” for self-driving fleets, said Volvo’s head of autonomous driving strategy, Johan Taws. The built-in backup systems and safety features on Volvo’s XC90 cars, combined with Didi’s self-driving system, will eventually allow the cars to operate without safety drivers in robotaxi services, Volvo said. 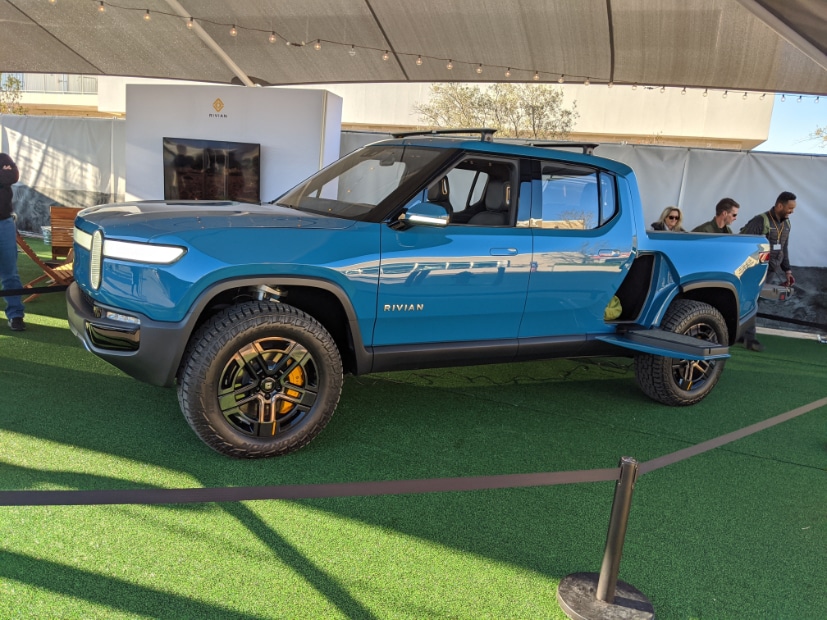 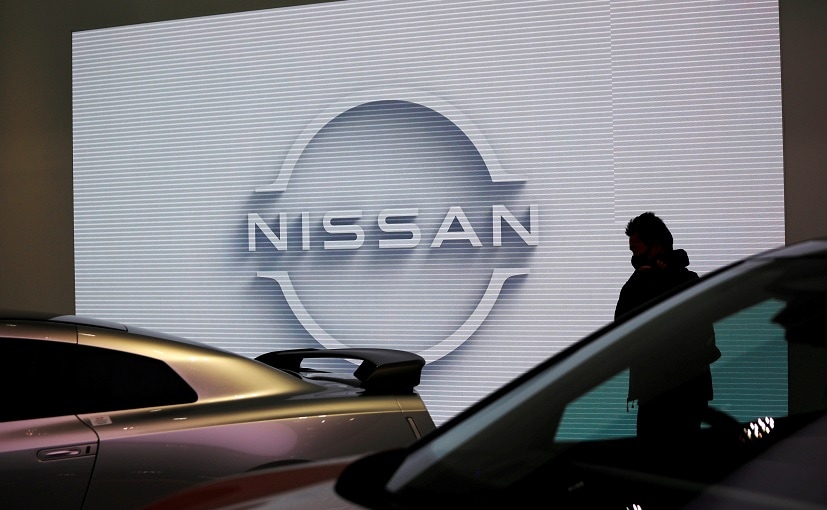 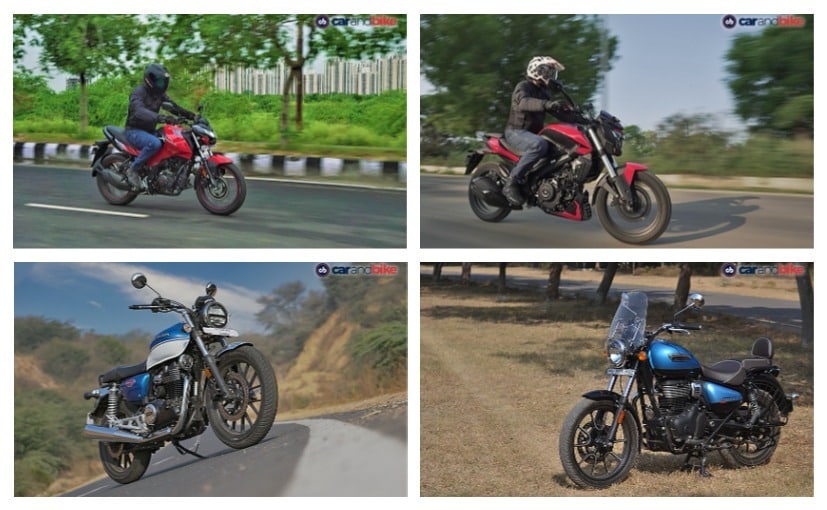 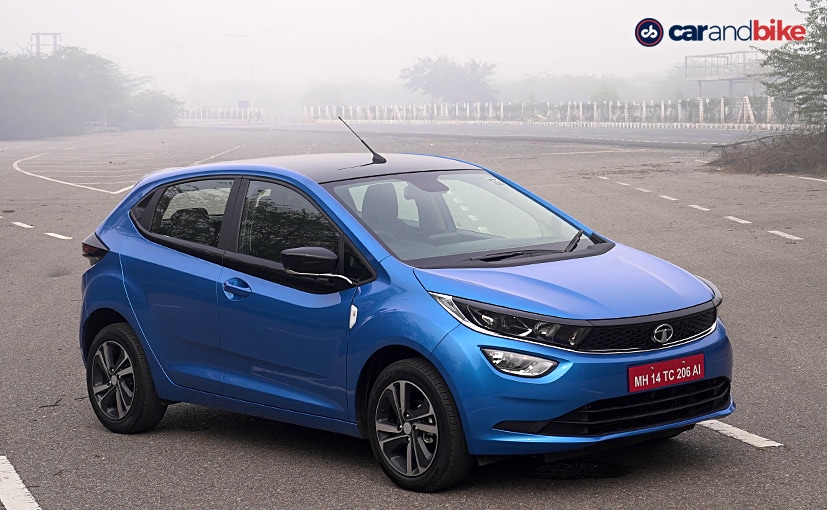