The Centre will go ahead with its plan to mandate hallmarking of gold jewellery from June 1. The plan had been delayed due to the COVID-19 pandemic.

Last year, the then Union Minister for Consumer Affairs Ram Vilas Paswan had announced January 2021 as the deadline, but jewellers had been given an extension.

No further extension has been sought, Consumer Affairs Secretary Leena Nandan said at a virtual press conference. Gold hallmarking is a purity certification and is voluntary at present.

About 40% of gold jewellery is sold with a hallmark.

As per the new rules, if jewellery or an artefact made of 14-, 18- or 22-carat gold is sold without the BIS hallmark, the jeweller could be penalised five times the cost of the object or imprisoned for up to one year.

Director General of the Bureau of Indian Standards (BIS) Pramod Kumar Tiwari said that so far 34,647 jewellers had registered with the BIS and that in the next two months this number was expected to go up to one lakh. He added that mandatory hallmarking would protect the public against lower caratage and ensure consumers did not get cheated while buying gold ornaments and got the purity as marked on the ornaments.

Mr. Tiwari also said BIS had rolled out a host of reforms to ease compliance burden. The entire process of BIS certification had become automated. Providing an incentive to start-ups and women entrepreneurs, the BIS had reduced the minimum marking fee by 50%. 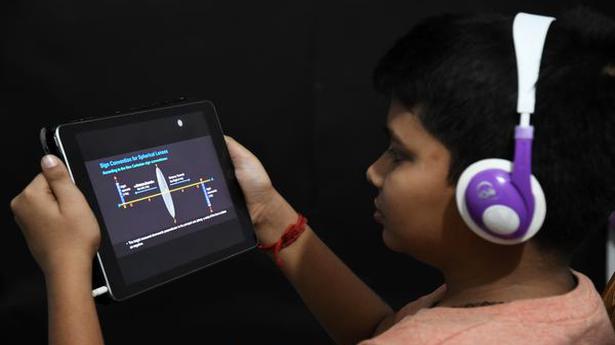