Both companies plan to release a “beta version” of Apple cars next year.

Hyundai Motor andApple Inc plan to sign a partnership deal on autonomous electric cars by March and start production as early as 2024 in the United States, local newspaper Korea IT News reported onSunday.

The report follows a statement on Friday from Hyundai Motor that it was in early talks with Apple after another local media outlet said the companies were aiming to launch a self-driving electric car in 2027, sending Hyundai shares up nearly 20%.

Citing industry sources, the latest report said the pair plan to build the cars at Kia Motors’ factory in Georgia, or jointly invest in a new factory in the United States, with a plan to produce 1,00,000 vehicles in 2024 at the proposed plant with an annual capacity of 4,00,000 vehicles. Kia Motors is an affiliate of Hyundai Motors.

The report said Hyundai and Apple plan to release a “beta version” of Apple cars next year.

Both Hyundai Motor and Apple did not have any immediate comment.

Reuters reported last month that Apple was moving forward with autonomous car technology and was aiming to produce a passenger vehicle that could include its own breakthrough battery technology as early as 2024. 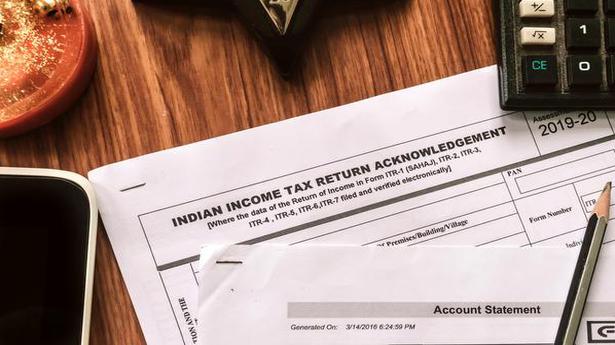 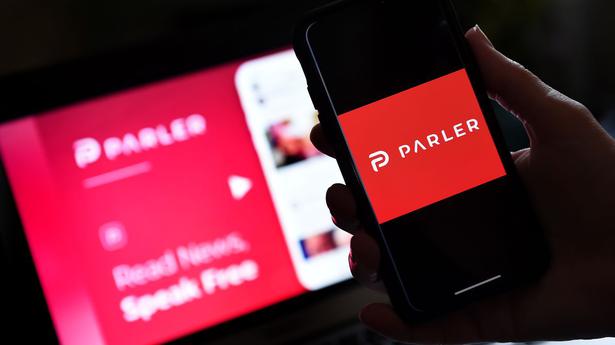 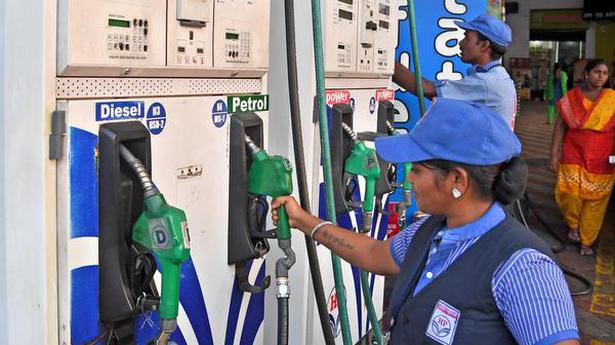 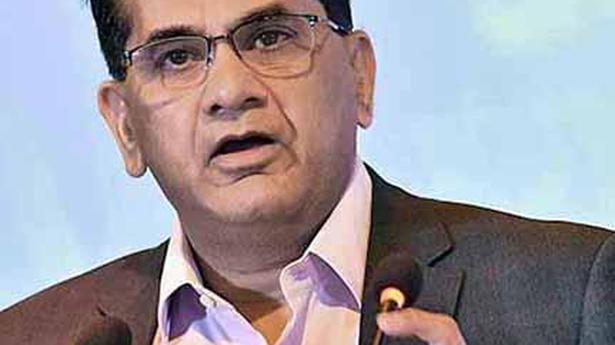 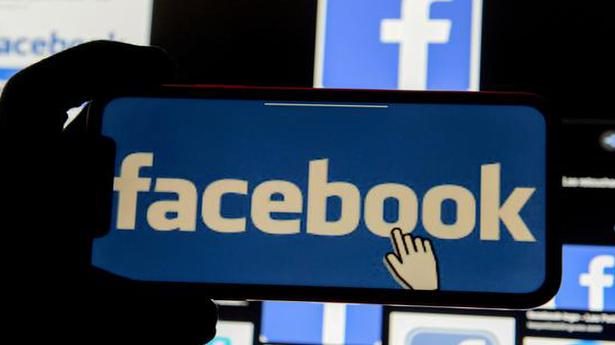