When the deal is finalised, Microsoft and its gaming company Xbox will have 23 first-party studios

As per the European Commission Merger Regulation, the EU has finally approved the US$ 7.5 billion acquisition of ZeniMax Media Inc. by Microsoft Corporation. In September 2020, Microsoft announced its intent to buy Bethesda, following earlier Bethesda games coming to Xbox Game Pass on console and PC, and it gives Microsoft control of upcoming launches including the much-anticipated Starfield, Indiana Jones and The Elder Scrolls VI.

“The Commission concluded that the proposed acquisition would raise no competition concerns, given the combined entity’s limited market position upstream and the presence of strong downstream competitors in the distribution of video games,” states the European Commission in a statement, adding that this transaction was “examined under the normal merger review procedure.”

In an official blog post by Bethesda’s Senior Vice President Pete Hines titled ‘Bethesda + Xbox Just Getting Started’, it is written, “This year marks 35 years since the original creation of Bethesda Softworks,” writes Hines, “Reaching a milestone like that, while also going through a historic occasion like this acquisition, puts in perspective just how far we’ve come in that time. A journey that wouldn’t be worth it without all of you to share it with.” Bethesda was founded in 1986 by Christopher Weaver, and the company kicked off with games such as Gridiron! And eventually its trademark role-playing game The Elder Scrolls.

In memory of Altman

Meanwhile, Head of Xbox Phil Spencer penned ‘Officially Welcoming Bethesda to Team Xbox’, “Now that everything is official, we can begin working together to deliver more great games to everyone. At every step building toward this moment, I’ve been inspired and motivated by the creativity, insight, and community-first approach of the talented people at Bethesda. Our goal is to give these teams the best foundation for doing their greatest work and to learn from them as we continue to build Xbox into an inclusive platform for all players.”

The Microsoft-owned gaming company believes in Bethesda’s potential for their Game Pass subscription. Spencer writes he and his team, “look forward to empowering Bethesda’s creative teams to reach even more players around the world, helping make future Bethesda titles the biggest and most popular games in their history. Xbox and Bethesda have long shared a common vision for the future of gaming. Both as fans and as creators, Bethesda understands the potential of Xbox Game Pass.”

When the deal is finalised, Microsoft’s list of first-party studios will jump to 23, following the addition of Bethesda’s studios such as Dishonored developer Arkane, Wolfenstein studio MachineGames, Doom maker id Software, and The Evil Within studio Tango Gameworks. Microsoft appears to be planning to keep Bethesda running independently, while retaining its existing leadership. A similar approach has worked for Mojang, LinkedIn, and GitHub, which have all continued to run separately after Microsoft acquired them.

More information – on the future of Bethesda, xCloud on iOS, and its plans for Xbox Game Pass – is likely to come out during a ‘future of gaming’ event which is rumoured to take place on March 23. Gamers can also look forward to more information around the acquisition during the summer gaming trade show E3 (Electronic Entertainment Expo). EY to hire 9,000 professionals in 2021 in various technology roles 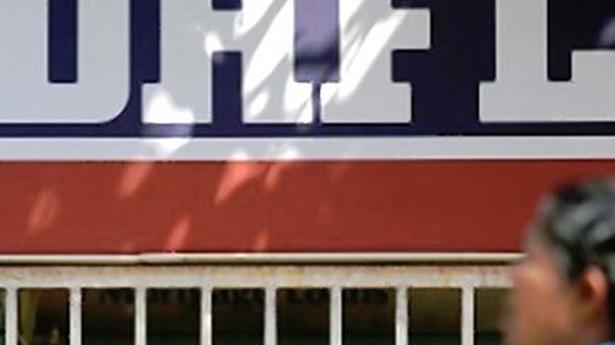