Untimely rains and hailstones that lashed plantations in the last six days causing large-scale berry dropping is expected to impact arabica and robusta coffee production by 30% for 2020-21 crop year, as per estimates by planters.

After two flood-hit years, coffee growers in the country were expecting better yield this year, but unexpected rains and hailstones impacted thousands of hectares of coffee plantations amidst the harvest, resulting in ripened berries to split open and drop.

“As of now, we lost over 30% of our arabica coffee due to rains in January. Also, heavy rains in February along with hailstones dropped robusta volumes by another 30%. Untimely rains, acute labour shortage and delay in harvesting added to the losses. Plus, these rains have resulted in very early blossoms which will affect next year’s prospects as well,’’ said Karnataka Planters’ Association chairman S Appadurai.

Bose Mandanna, a planter from Suntikoppa (Coorg) and former vice-chairman of Coffee Board said, “We were expecting a very good crop this year after coffee plantations were damaged by flash floods, landslides and water logging consecutively for two years between 2018 and 2019. Currently, the berry fall is causing irreparable damage for growers.’’

As per Rohith Rajagopal of Hoowinahuckloo & Kerehuckloo Estates in Balehunnur, Chikmagalur, these berries would soon start sprouting and growing and removing the saplings is going to be a huge, labour-intensive task.

“At least 50% of labours are staying out of plantations this season unless the government offers some incentives to labourers they may not come back at all,’’ said Mr. Rajagopal.

H.T Pramod, MD, Malenadu Planters Coffee Curing Works in Chikmagalur and former chairman KPA, said, “Light showers cause no harm, but in the last six days, most coffee plantations received 3 to 10 inches of rain, almost lashing the plant-bearing matured berries and pushing them to the ground.’’ 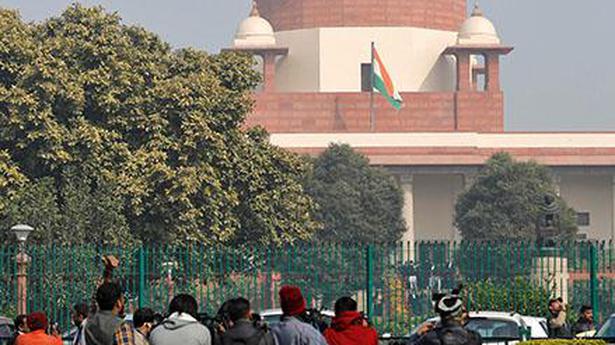 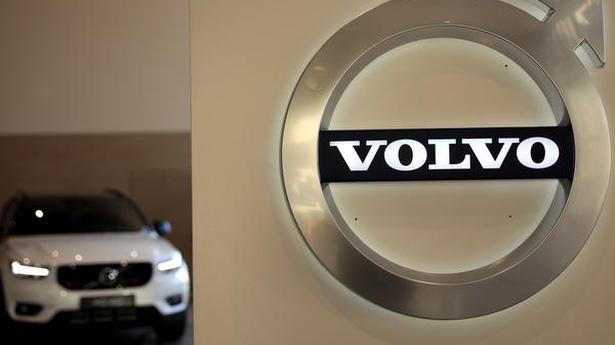 Volvo to make only electric vehicles by 2030 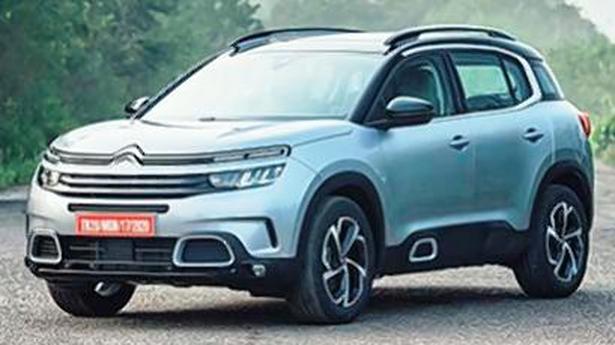 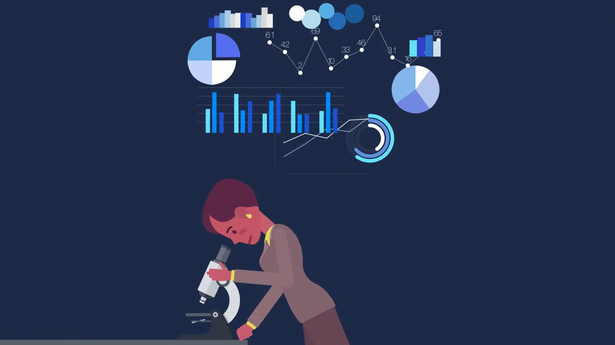