The demand comes in the backdrop of the segment recording rapid growth in recent years with the sports headed to the Asian Games and probably, the Olympics.

As per a KPMG report, the revenue of the online gaming market, of which e-sports is a part, may touch ₹11,880 crore in FY23 with hundreds of firms, content developers and millions of players fuelling its growth.

“The proliferation of affordable smartphones, high-speed Internet and falling data prices are the primary catalysts for this rapid growth,” KPMG said.

At the 2018 Asian Games, eSports was a demonstration event and medal events would be included in the 2022 Asian Games. It is also likely to be allowed entry into the Olympics, industry officials said.

e-sports are organised gaming competitions wherein players compete individually or as a team in a competitive gaming environment with the goal to win the tournament.

As with any new field, multiple legal and regulatory issues would need to be addressed for this segment to attain its full potential, the executives said.

“e-Sports is going to evolve in a multifold fashion,” said Bimal Julka, chairman, Federation of Indian Fantasy Sports. “There should be a self-regulatory framework to govern them.

“The Fantasy Sports Regulatory Authority has been formed with eminent people coming on board. We are trying to bring various bodies under one umbrella as we understand what kind of innovations and creativity we need to have,” he said.

“It should be a self-governing body for regulations and ethics. It should not be a burden on the government. It is a nascent industry, problems will arise and we will address them as we go. We need to do much more,” he added.

“The biggest challenge is how to regulate different federations because their memorandum deeds must be different and it will take time to streamline and bring in transparency,” said Vinod Kumar Varma, president, Indian Sports Federation.

He said the policies should be favourable for players and their welfare rather than giving federations and companies unfair advantage.

Traditionally, e-sports ran on consoles or high-end gaming PCs but with increasing internet connectivity at affordable rates, the future of e-sports in India will be powered by mobile, analysts said.

The government is already looking at strengthening this space. Last year, the NITI Aayog had released the Guiding Principles for the Uniform National-level Regulation of Online Fantasy Sports Platforms in India indicating efforts towards setting up of a governing framework for e-sports in India. 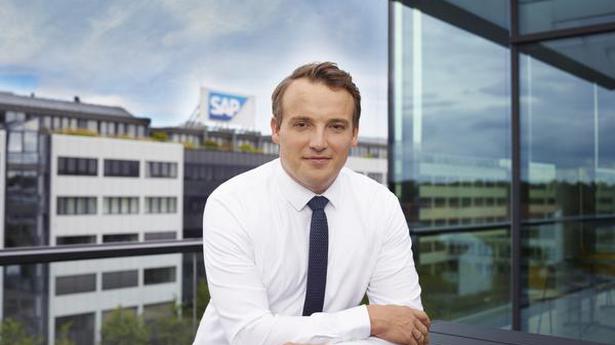 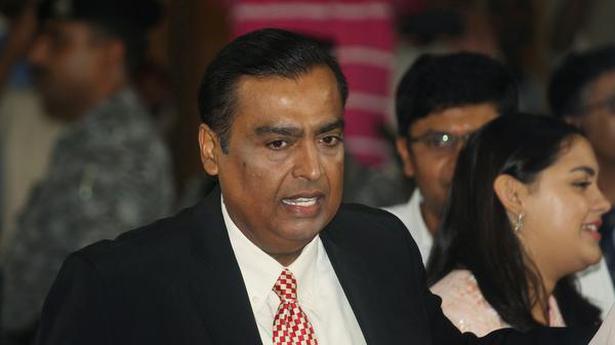 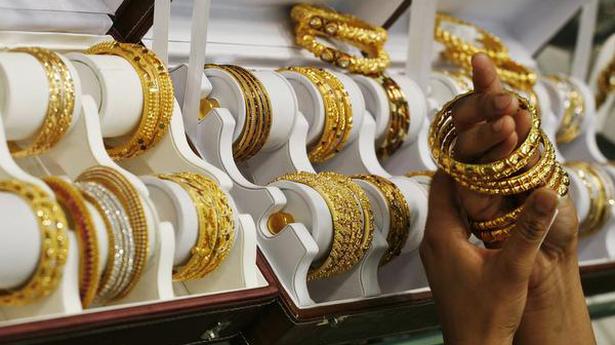 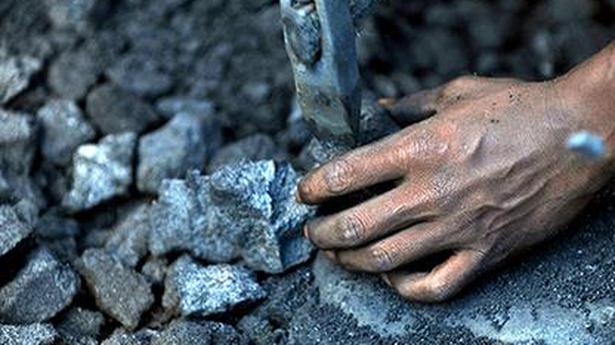 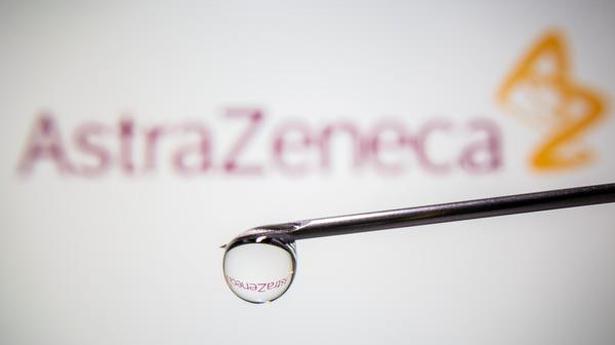