Against the majority view of a rebound in the growth numbers for the December quarter, the house economists at the Wall Street brokerage Bank of America Securities on Tuesday pencilled in a 1% contraction in India’s GDP for the third quarter.

On an average, economists at almost all the rating agencies and brokerages have forecast a 0.4-0.7% positive growth for the economy that had contracted by a record 23.9% in the first quarter and 7.5% in the second quarter of the current fiscal.

The contraction in the first half of the current financial year ending March 31 was 15.7%.

Expecting a rebound in the second half, Bank of America Securities India has pencilled in a contraction of only 7-7.7% for the year, still making it the worst on record and the third since Independence.

BofA’s negative 1% GDP growth assessment comes despite its activity indicator recording a 1.7% growth in December after declining for nine months on the trot.

As per BofA, credit growth slipped to 5.6% in late January from 6.2% on January 1. This shows that the economy remains weak and the only relief is that the real lending rates are coming off with the real MCLR falling by 230 basis points since March 2019 on sustained RBI easing, the brokerage added.

On balance, BofA said that it expects the RBI to remain on hold throughout FY22 and raise rates by 100 basis points in FY23. 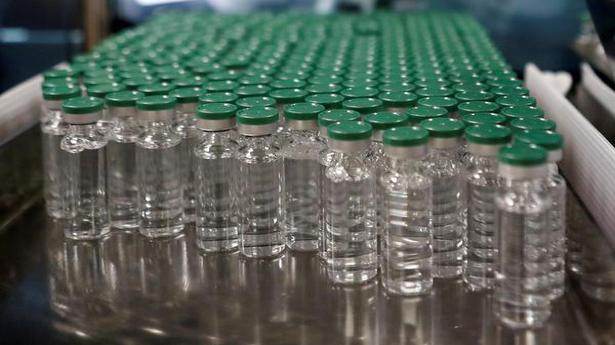 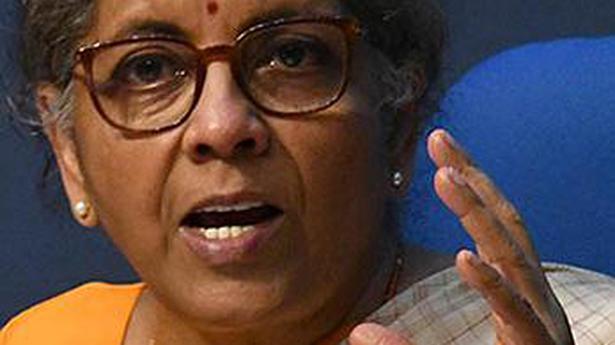 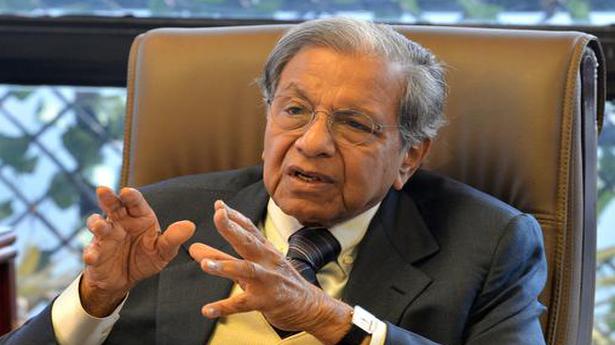 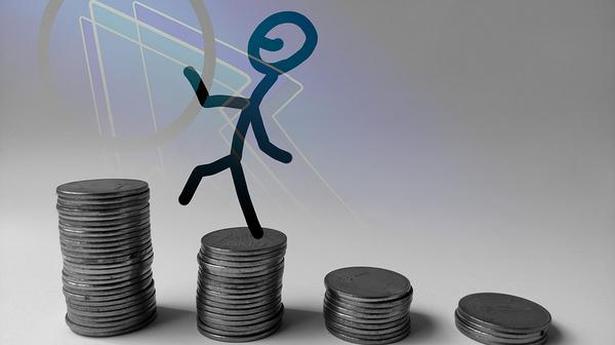 Why SIPs are brain-friendly