Mynvax, a vaccine technology startup, incubated by the Society for Innovation and Development (SID) at the Indian Institute of Science, has signed an agreement to raise $4.2 million (₹31 crore) in its Series A round of financing led by Accel to bring thermotolerant Covid vaccine to the market.

The company was developing novel recombinant vaccines for COVID-19 and human influenza and would use the proceeds to further clinical development for the same, it said on Monday.

LetsVenture and a few early stage angel investors also participated in this round, which received the backing of its pre-Series A investors such as 1Crowd, Kotak Investment Advisors and other angel investors.

The company said that with the support of BIRAC, Government of India, early-stage investors and SID, IISc, it was able to rapidly demonstrate its ability to develop novel vaccine candidates which have been rigorously tested for performance and unique attributes such as heat tolerance, to increase access to the vaccine across the country.

Dr. Gautham Nadig, co-founder and Executive Director of Mynvax said that in addition to expeditiously advancing its existing vaccine candidates, both in India and overseas, the company would also invest in developing new vaccine modalities.

Mynvax would begin to build partnerships with large vaccine manufacturers to hasten the deployment of much needed vaccines, he added.

Mahendran Balachandran, Partner, Accel said, “We strongly believe that Mynvax’s platform has the potential to make a huge positive change in the Global vaccine landscape for major respiratory illnesses.”

Mynvax was founded in 2017 by Dr. Raghavan Varadarajan, Professor at the Indian Institute of Science, Bangalore and Dr. Nadig, an alumnus of the Institute, with the aim of advancing innovative and broadly protective influenza vaccine technologies. 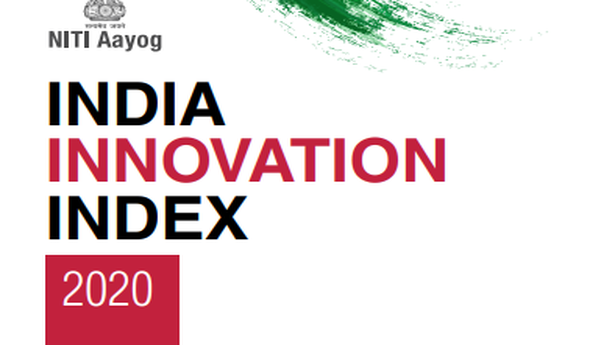 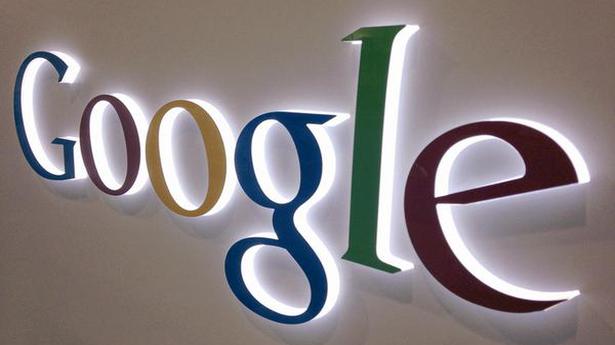