Payments app operator MobiKwik on Monday asserted that the data of its users and company was “completely safe and secure” in the wake of media reports and a flurry of social media posts on Twitter alleging that crucial know-your-customer (KYC) data had been leaked and was available for purchase online.

“Some media-crazed so-called security researchers have repeatedly attempted to present concocted files wasting precious time of our organisation as well as members of the media,” MobiKwik said in a statement. “We thoroughly investigated and did not find any security lapses. Our user and company data is completely safe and secure,” a company spokesperson added. 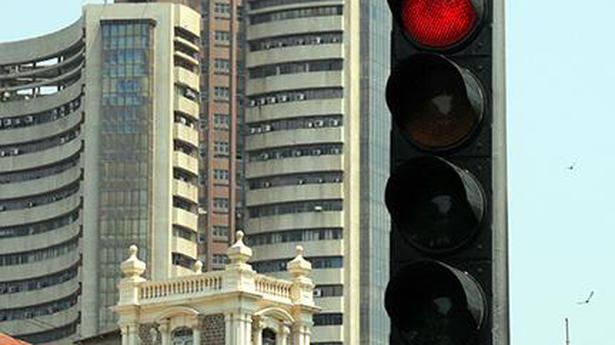 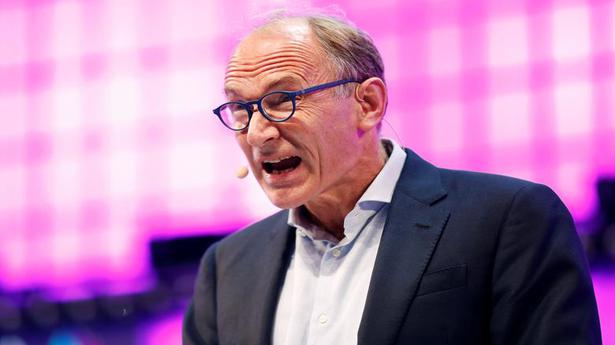 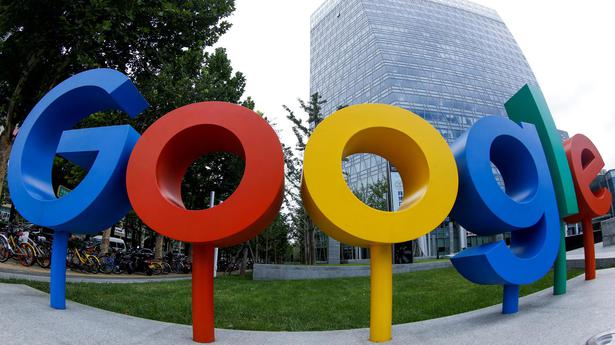 Automation impact: Tech M to reduce BPO staff by 5,000 in FY21 even as revenues grow robustly