The grouping will “assess market developments” in December, it said.

The world’s leading oil producers agreed on Sunday to continue to modestly boost output from August, after the United Arab Emirates blocked a deal earlier this month.

An OPEC+ meeting agreed to raise output by 400,000 barrels per day (bpd) each month from August to help fuel a global economic recovery as the pandemic eases, the Vienna-based group said in a press statement.

The grouping will “assess market developments” in December, it said. The deal also extends a deadline on capping output from April 2022 to the end of 2022.

Since May, the 23-member grouping, which also includes Russia, has raised oil output bit by bit, after slashing it more than a year ago when the coronavirus pandemic crushed demand.

In a rare challenge to OPEC leader Saudi Arabia, the UAE slammed the proposed deal earlier this month as “unjust,” leading to a stalemate.

But in a compromise, Sunday’s discussions agreed to adjust output quotas next May for the UAE and several other countries, meaning their actual cuts will be less.

Observers had expected a deal.

“A flurry of talks were held on Saturday to try and close the gap,” tweeted Herman Wang, an editor of S&P Global Platts, which specialises in coverage of the energy industry.

Oil prices — which had already been sliding owing to concerns about the global economy — plummeted in April 2020 as coronavirus spread around the world and battered global consumption, transport and supply chains.

OPEC+ last year decided to withdraw 9.7 million bpd from the market and to gradually restore supplies by the end of April 2022. Benchmark oil prices rebounded as a result.

Economic rivalry is at the heart of the feud between OPEC members as the Gulf states try to cash in on their vast oil reserves as they face the beginning of the end of the oil era.

Disagreements between Saudi Arabia and UAE — once inseparable allies — are usually resolved behind palace walls and rarely spill into the open. 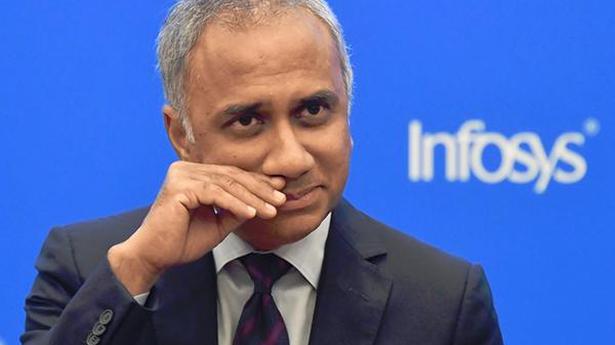