Berners-Lee, a computer scientist who created the web in 1989, said in a submission to an Australian Senate inquiry he is “concerned that the code risks breaching a fundamental principle of the web by requiring payment for linking between certain content online”.

Canberra is pursuing world-first laws that would require Google and Facebook to compensate Australian news organisations, or pay millions of dollars in fines.

The aggressive move to check the tech giants’ power has prompted blowback from the US firms, with Facebook warning Australians could be blocked from sharing articles on its “News Feed”, while Google has been experimenting with hiding local news in searches.

Berners-Lee, a computer scientist who created the web in 1989, said in a submission to an Australian Senate inquiry he is “concerned that the code risks breaching a fundamental principle of the web by requiring payment for linking between certain content online”.

“The ability to link freely — meaning without limitations regarding the content of the linked site and without monetary fees — is fundamental to how the web operates, how it has flourished till present, and how it will continue to grow in decades to come,” he wrote.

In the submission dated January 18, Berners-Lee said he supports the need for publishers to be “properly rewarded” for their work but “constraints on the use of hypertext links are not the correct way to achieve this goal”.

“If this precedent were followed elsewhere it could make the web unworkable around the world,” he wrote.

“I therefore respectfully urge the committee to remove this mechanism from the code.”

The Office of the US Trade Representative has also urged Australia to abandon its “burdensome” plan, saying there could be “long-lasting negative consequences” for consumers and companies.

The planned legislation has received widespread support from Australian media organisations, many of which have been hit hard by a drop in revenue during the coronavirus pandemic.

The digital giants have also made submissions to the inquiry, with Facebook urging a return to the voluntary code of conduct first mooted by Canberra.

“Facebook remains willing to pay Australian news publishers for news content made available on Facebook, as long as it is subject to genuine commercial considerations,” it said.

Google has said some revisions to the draft proposal have improved the law but called for several further amendments to the rules.

Australia plans to introduce the new rules this year, with the Senate committee set to hold public hearings from Friday. 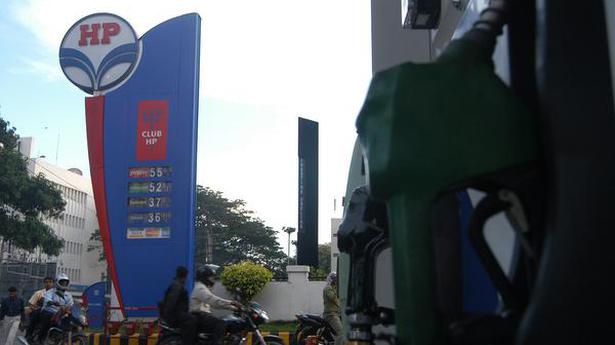 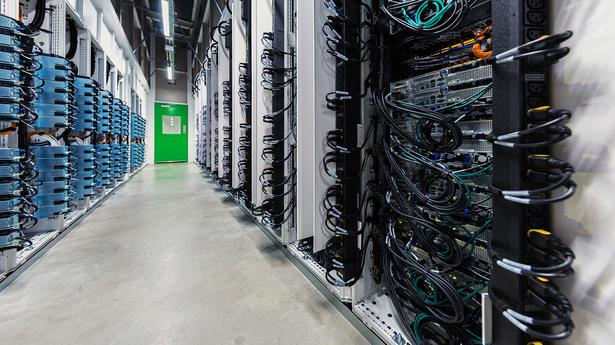 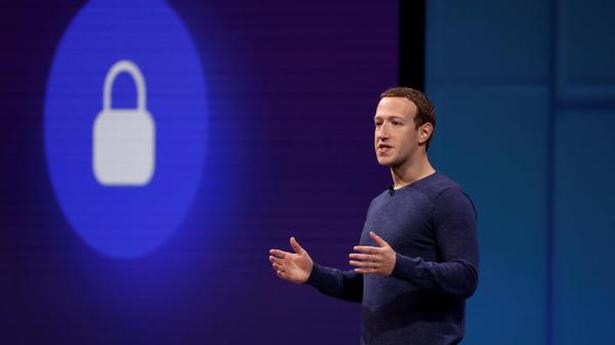 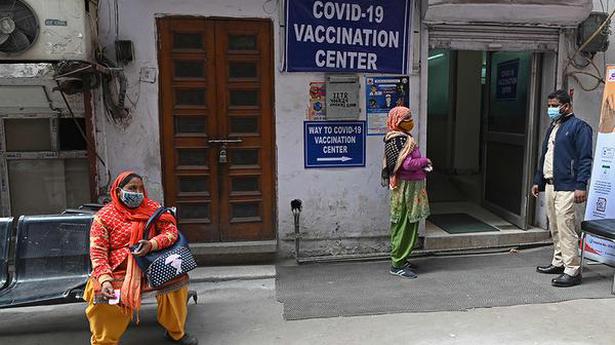 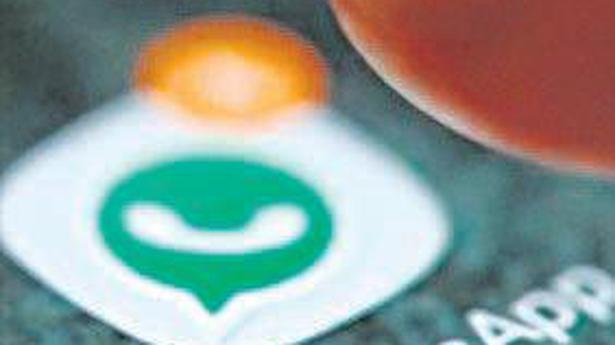