New Delhi. The corona virus, which has been declared an epidemic, is not only infecting people, but is leaving some trouble in almost every part of the body of the people who are recovering from it. After affecting the lungs, the corona, which is harming the rest of the body in the form of Long Covid, is also attacking the minds of the people. In India, many brain and nerve related diseases are coming to the fore in people recovering from Kovid.

The problem of neurological disorders is coming to the fore in a large number of patients who have been cured of corona in the country. The special thing is that many disorders are with such common symptoms that it becomes difficult to even recognize that it is a disorder born after corona. Headache is one of these. Experts say that a common headache can be a neurological disorder.

read this also. It is beneficial to get a vaccine after recovering from corona, the first dose will also work as a booster

Dr. Manjari Tripathi, Professor, Department of Neurology, Delhi All India Institute of Medical Sciences (AIIMS), told News18 Hindi that after the arrival of Corona, Neurological Problems were first seen abroad but now Corona in India too. There are a lot of cases of neurological disorders in people recovering from it.

Most cases of brain fog

Dr. Manjari says that cases of brain fog or memory fog are coming to the fore. In which the patient’s memory becomes weak. He also has to face difficulties in accounting. In this, the main functions of the patient’s brain such as thinking, understanding and remembering are disturbed. Along with this, the problem of mild seizures also arises. In this the central nervous system does not work properly. Mental fatigue and confusion persist. It also affects decision making ability. 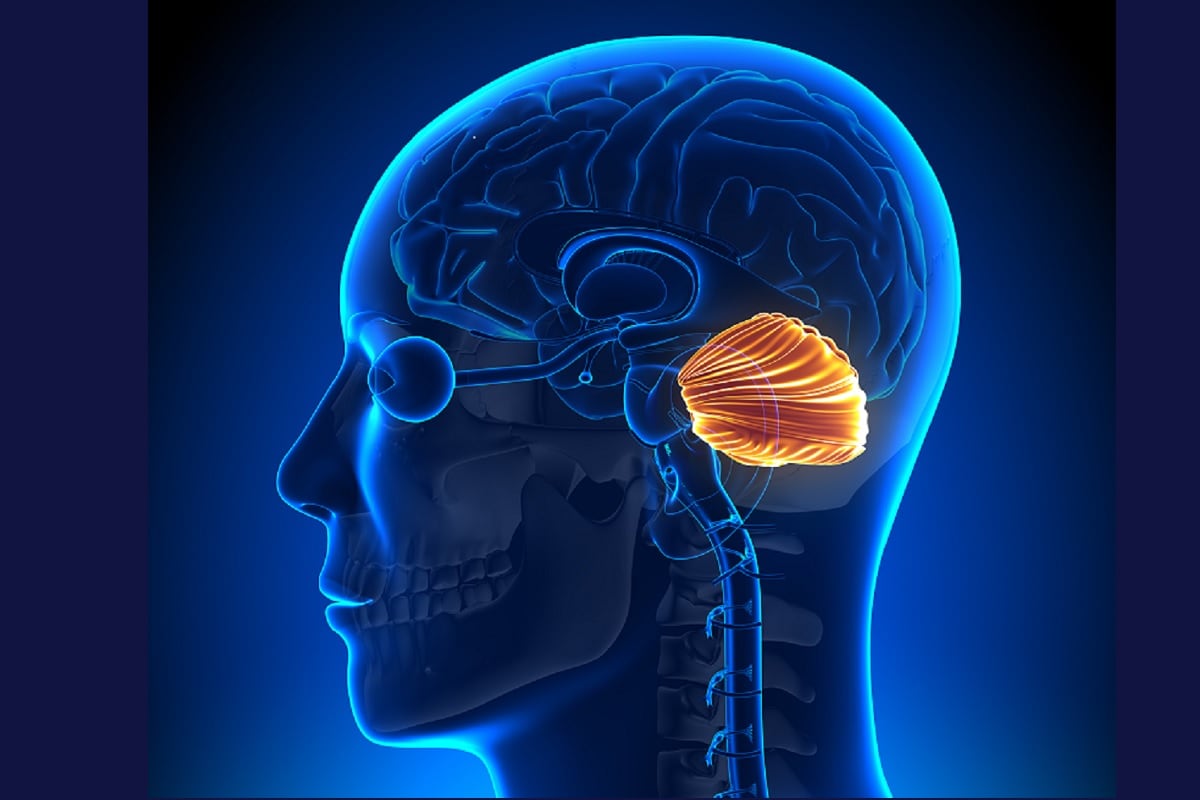 Cases of neurological disorders like Parkinson’s to Alzheimer’s, stroke are also increasing in India. symbolic picture.

Dr. says that this complaint is being seen in patients who have been cured of corona in India.

don’t take headache lightly, it could be a disorder

Dr. Tripathi says that if you have recovered after having corona and despite that you have a headache and it is persistent, then do not consider it as just a headache. Persistent severe headache can be a neurological disorder. It can also be the effect of corona on the brain or nerves of the brain, due to which there is a constant headache. In such a situation, along with its investigation, it is very important to treat it. After Corona, cases of headache are coming up in abundance.

Paralysis patients increased during Kovid and after Kovid

Dr. says that many such critical cases were also reported in Delhi AIIMS in which patients were paralyzed during Kovid itself. At the same time, there were some who got paralyzed after recovering from Kovid. During this, the blood vessels of the patients either got blocked or burst or there was a problem of clotting of blood which is also called as venous strokes. During this, blood accumulates in the veins, which leads to paralysis. 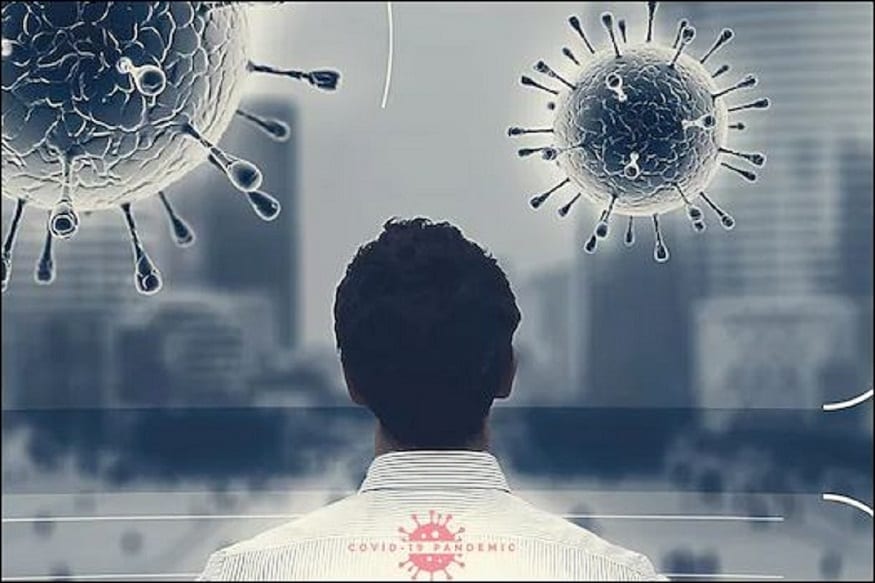 There are cases of patients suffering from neuro-related diseases in the grip of corona virus.

After corona, patients of these neurological disorders increased

Seizures and unconsciousness problem after encephalitis in Kovid patients

problem in the nerves of the head Boiling these things gives double benefit to the body, know their names 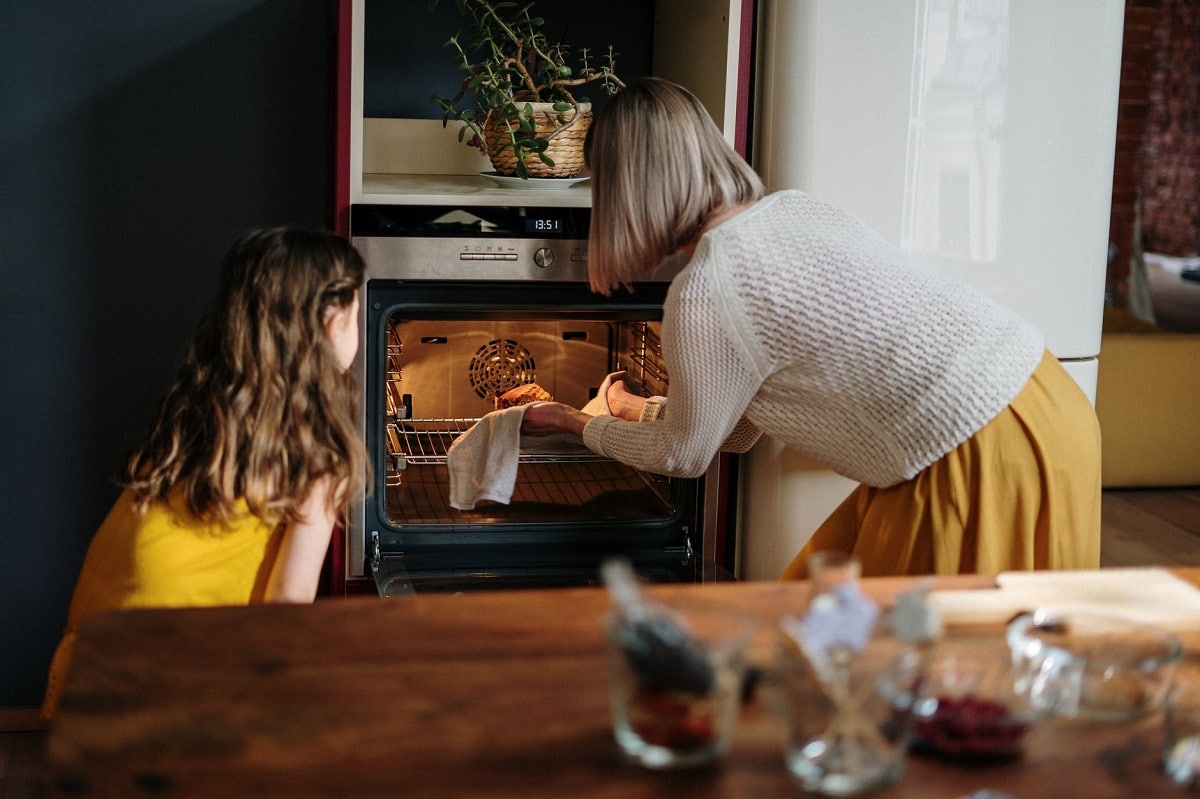 If you also use microwave, then you can get care, there could be fatal diseases. 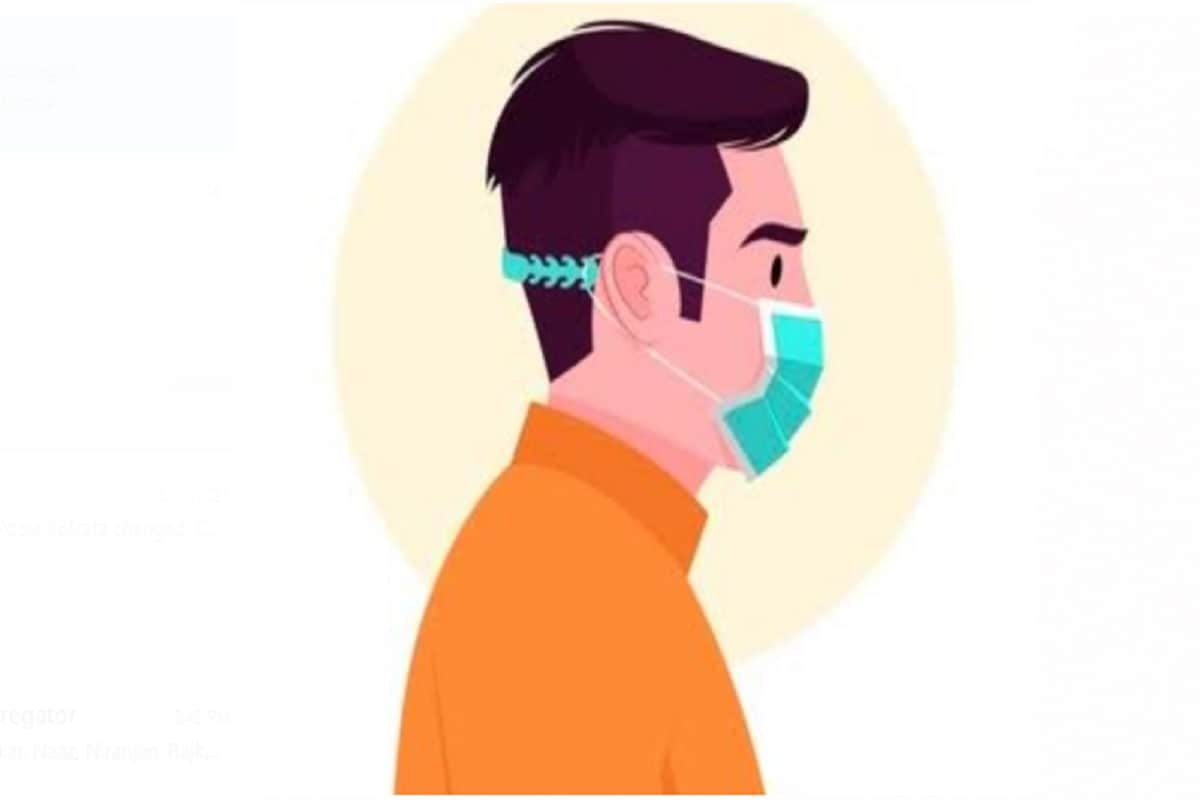 Coronavirus 2nd Wave: Learn how to use the mask correctly It is beneficial to get a vaccine after recovering from corona, the first dose will also work as a booster 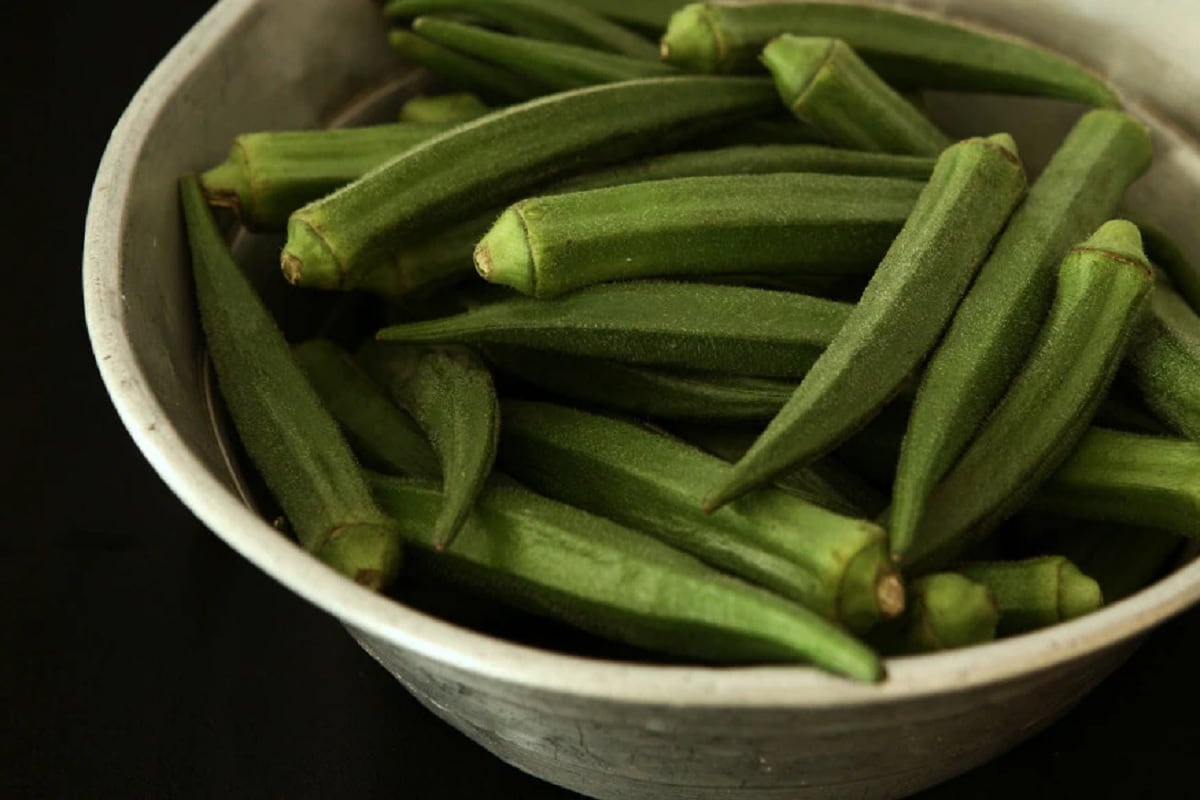 Take okra in summer, from strengthening immunity to keeping the stomach fit