Gokulam Kerala on Saturday became the first team from the State to win football’s I-League. For a State that has produced many finest footballers in India and has been in love with the beautiful game for ages, it was the end of a long wait when Gokulam defeated TRAU (Imphal) 4-1 at the Kishore Bharati Krirangan ground in Kolkata.

Founded in 2007, I-League is India’s first national football league (it was earlier called the National Football League). Till the advent of the more glamorous Indian Super League (ISL) in 2014, it was the country’s most prestigious football competition.

The State is represented by Kerala Blasters in the ISL, but the Kochi team’s best performance has been the second place in 2014 and 2016. That makes the achievement of Gokulam even more significant.

The team needed to win on Saturday; a draw would not have been enough, as the final round of matches had begun with Churchill Brothers — which was playing RoundGlass Punjab elsewhere in Kolkata — and TRAU also very much in contention for the title. And with just 20 minutes remaining, the Kozhikode-based team was trailing by a goal.

Gokulam upped its game when it mattered as it pumped in four goals to win the title in great style. Two of those goals were netted by players from Kerala – Wayanad to be precise – Emil Benny and Muhammed Rashid.

Gokulam is indeed more of a homegrown club, unlike Kerala Blasters. The club is owned by entrepreneur Gokulam Gopalan.

The failures of FC Kochin and Viva Kerala have proved that a professional football club could be sustained only with deep pockets. Passion alone will not be enough.

Gokulam Kerala came into being largely because of the passion of the club’s president V.C. Praveen for football. He convinced his father-in-law Gokulam Gopalan to form the team.

Gokulam’s victory is no doubt a short in the arm for Kerala football. 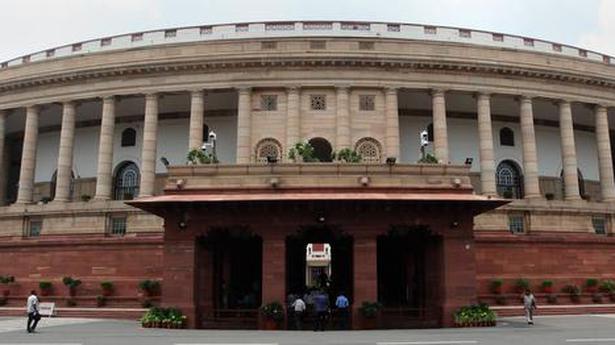 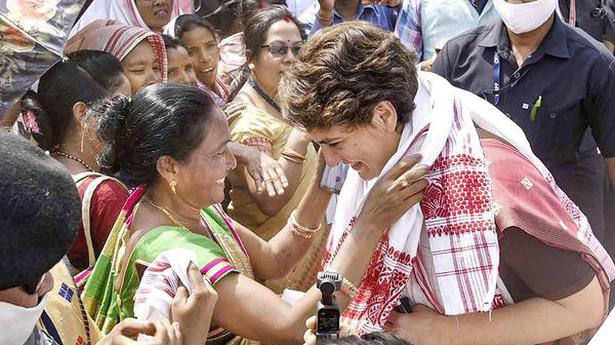 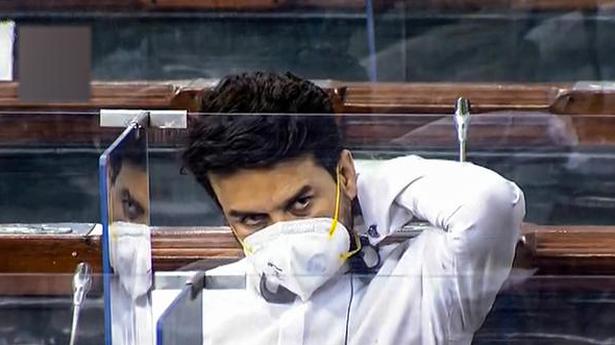 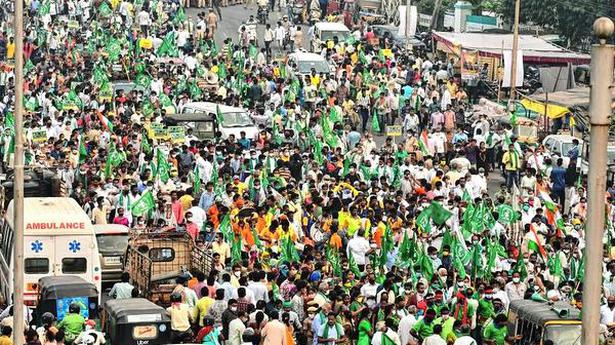 A do or die battle for Amaravati farmers: leaders