Punith K.L., who was allegedly forced to drink urine in police custody at Gonibeedu in Mudigere taluk two months ago, has expressed disappointment over the delay in arresting the accused officer. “The accused is at large, while I have been made to move court seeking anticipatory bails over false cases registered against me, following my complaint against the police officer,” he told The Hindu over the phone on Monday.

Following his complaint against PSI Arjun Hoskeri, the Gonibeedu Police registered a complaint against Punith. In both cases, a woman from his village is the complainant. In one case she accused Punith of attempting to molest her, while in the second, she accused Punith and five from his family of assaulting her. “Both are false cases against me and family members. The police got these cases filed against me only to weaken my case and put pressure on me and my family members. I have got bail with regard to both the cases,” he said.

Punith of Kiragunda village had filed a case on May 22 alleging that PSI Hosakeri tortured him and forced him to drink urine at the police station on May 10. The officer had taken Punith to his custody following oral complaints by a few villagers that he (Punith) was the cause for the differences between a married couple. The PSI was suspended after Punith filed the plaint. The investigation was handed over to the CID.

“The accused officer has not been arrested yet. I have a feeling that the police are supporting him. Would they have let a common man facing such serious charges go free? He is influential and can pressurize witnesses,” he said.

Dalit organisations staged a protest in Mudigere on July 9 demanding the arrest of the suspended officer. 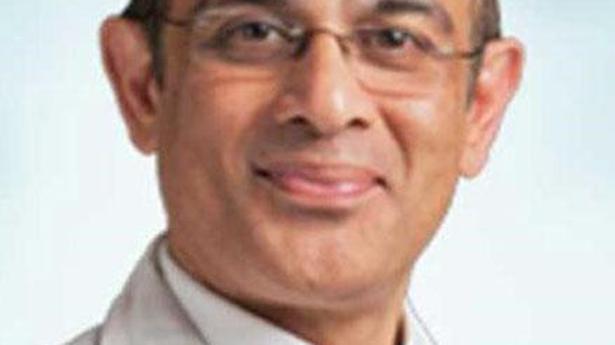 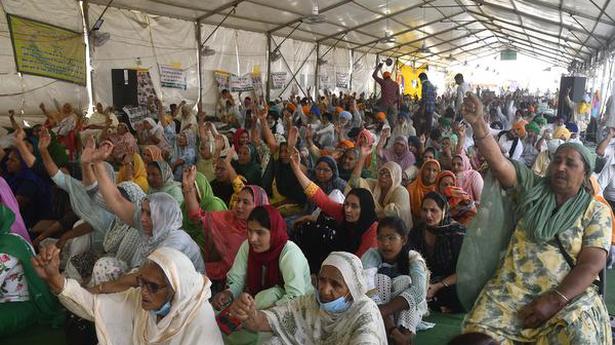 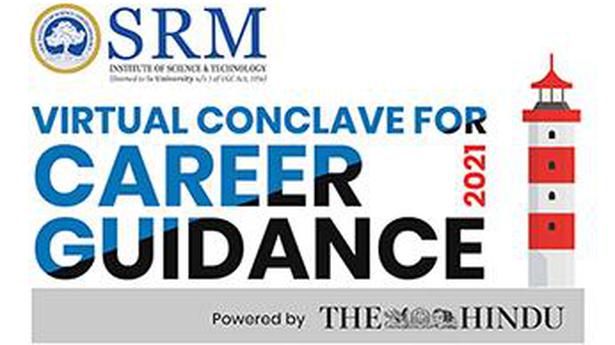 Webinar on how COVID-19 is redefining jobs and lifestyles 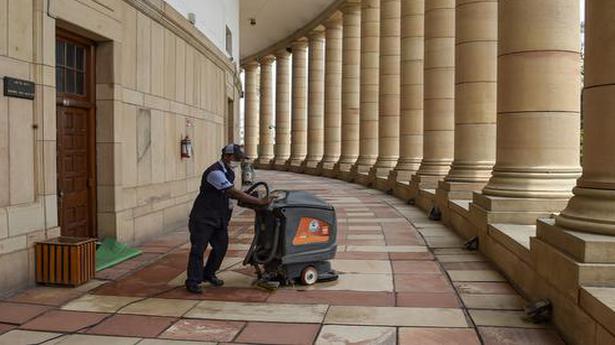 Cong sure to win 72 seats in the next elections: Revanth