With the State expecting the arrival of COVID-19 vaccine consignments ‘anytime soon’, Health and Medical Education Minister K. Sudhakar said the vaccination – that will begin from January 16 – will be given in two doses.

“The second dose will be administered to frontline workers 28 days after the first one. Around 45 days later, immunogenicity in our bodies will be developed. And, until then people who get vaccinated should be careful,” said the Minister, who accompanied Chief Minister B.S. Yediyurappa in the Prime Minister’s videoconference meeting with CMs of all States on Monday.

The State has over 16 lakh frontline workers including the 6.6 lakh healthcare workers who have registered for the vaccine. The others include those from Police, Revenue, Rural Development and Panchayat Raj (RDPR) and Municipal Corporations. “These frontline workers will be administered the vaccine in the first phase. The PM has asked us to prioritise all above and below 50 years who have comorbidities in the second phase,” he said.

Asked when the vaccine consignment will arrive, he said, “With the vaccination set to begin from January 16, the stocks should come any time as we have to transport the same to the districts and make all other arrangements.”

Mr. Yediyurappa said the first phase is likely to go on till February end. “The Prime Minister has said that both the indigenously developed vaccines – Covaxin and Covishield will be given free to three crore people in the initial phase across the country. Karnataka is ready to launch the campaign,” he added.

Meanwhile, State Deputy Director (Immunisation) Rajani Nageshrao told The Hindu there is no official communication as yet on when the stocks will arrive.

Two vaccination sites – Victoria Hospital, BMCRI, and Karnataka Institute of Medical Sciences, Hubballi – have been selected for the virtual launch of the campaign by the PM on Saturday, she said. As many as 235 vaccination sites have been selected in the State for live webcast link with national vaccine launch. These include 18 district hospitals, 13 government medical colleges, five private medical colleges, six private hospitals, 145 taluk hospitals, 27 Primary Health Centres (PHC) and 19 Urban PHCs. The State has received 24 lakh 0.5 ml syringes from the Centre, which are being distributed to districts. Another 31 lakh of syringes are expected this week, the official said.the Preparation

Karnataka has made all preparations for COVID-19 vaccine introduction utilizing the existing universal immunization programme. As per the Centre’s directive, healthcare workers have been prioritised for initial vaccination and the database has been uploaded on Co-WIN portal.

Sources said the State has communicated to the Centre its feedback from the dry-run experience, especially the Co-WIN portal issues related to PIN code. Also, a request has been placed to provide additional user credentials to block level. 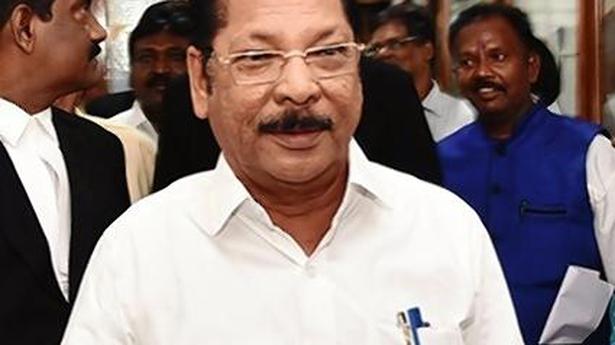 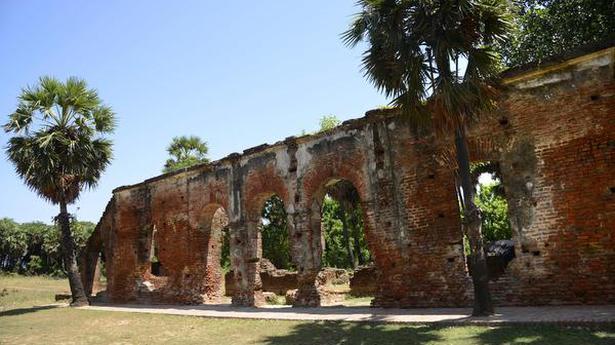 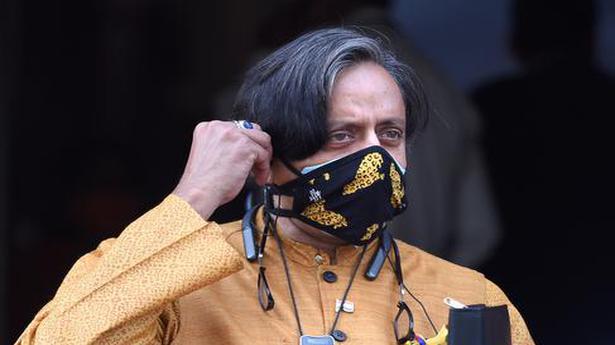