Mr. Nadda arrived in the city on Friday and will participate in a number of political programmes in the State’s Malda district before visiting Nabadwip.

Despite the BJP planning to go ahead with the yatra, there is uncertainty over the political event that will be brought out on a ‘ratha’ (chariot).

Sources in the administration said that while permission had been granted for a public meeting at Nawadwip, there was still no go-ahead for the ‘Parivartan Yatra’.

In an attempt to reach out to the people before the Assembly poll, the BJP has planned to organise similar yatras from different parts of the State. The ruling Trinamool Congress (TMC) has alleged that the BJP is trying to arouse communal passions in the State.

The TMC on Friday also clarified that the State government had not denied the BJP permission to bring out the yatra and the matter is sub judice. A public interest litigation (PIL) plea has been filed in the Calcutta High Court, urging the court to deny permission for the yatra.

“GoWB has not denied permission to any Yatra, as claimed by @BJP4Bengal. They are indulging in malicious propaganda with neither substance nor truth. BJP must show material evidence of GoWB denying permission to their Yatra. This is BJP’s attempt to claim victimhood. A BJP functionary had sought permission from Chief Secy, whose office directed them to local authorities. Meanwhile, a PIL was also filed regarding the same in the High Court & the matter is now sub judice. We thereby clarify that AITC has nothing to do with this issue,” the TMC had tweeted.

The BJP leadership stated that the party had not sought permission for the ‘Parivartan Yatra’ but only informed the State administration.

“BJP is the biggest political party in the world. We do not need permission to hold our peaceful political programmes. The yatra will be held as per schedule,” party spokesperson Shamik Bhattacharya said.

Mr. Nadda will also hold a road show in Malda district after visiting the Central Institute of Subtropical Horticulture.

While the BJP leadership is going ahead with its ‘Parivartan Yatra,’ the TMC leadership is holding a rally at Nandigram in Purba Mednipur district. TMC MP Abhishek Banerjee will hold a public meeting in the district during the day.

Chief Minister Mamata Banerjee has announced that she will contest from the Nandigram Assembly seat. 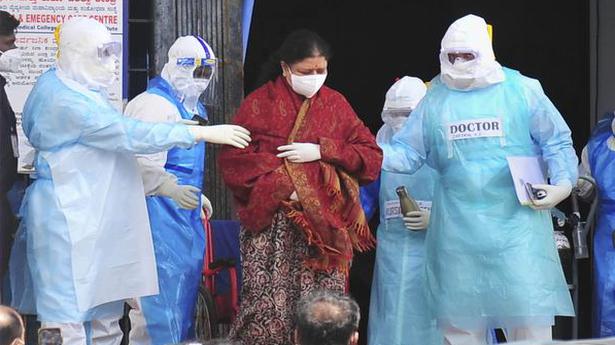 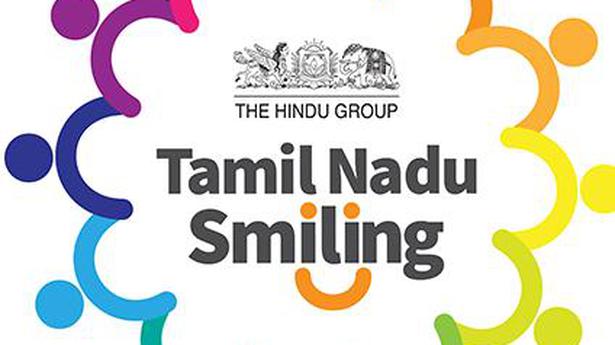 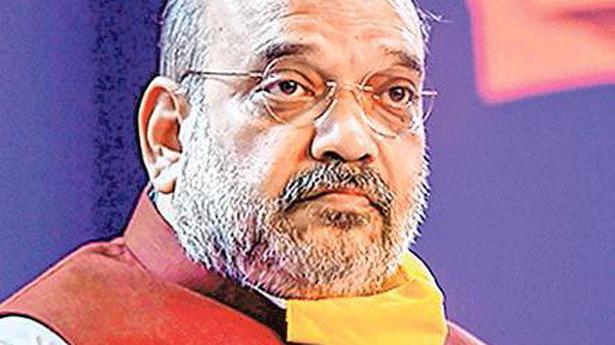