The countdown has begun for the expansion of Chief Minister Basavaraj Bommai’s Cabinet as its composition is set to be finalised by the BJP high command on Tuesday.

Mr. Bommai, who arrived in Delhi on Sunday night, held consultations regarding the composition of the Cabinet with party national president J.P. Nadda for more than a hour on Monday night. However, the list could not be finalised in one sitting. Mr. Bommai told reporters after the meeting that the central leaders would hold one more round of consultations on Tuesday to finalise the names, including those of Deputy Chief Ministers. “They are likely to finalise the list by Tuesday evening or night, as they will be busy with the parliamentary session during the day,” he said, adding that the central leaders themselves would announce it.

“We have given them two or three lists based on different permutations and combinations on the basis of region and social representation,” he said.

He said he would decide on the date of swearing in by consulting party State chief Nalin Kumar Kateel. As a prelude to his meeting with Mr. Nadda, Mr. Bommai held consultations with party national organisational general secretary B.L. Santhosh.

Explaining the process involved, Mr. Bommai said the central leadership would give a final shape to the main formula regarding the Cabinet formation. “The formula mainly gives clarity on the number of phases in which the Ministry should be formed, the number of legislators to be sworn in, and regional/social representation,” he said.

Mr. Bommai said he had to do a balancing act as he had to take into cognisance the earlier Ministry led by B.S. Yediyurappa and also consider regional and social representation. “Our effort is to take everyone together.”

When asked if Mr. Yediyurappa’s son B.Y. Vijayendra would be part of the Cabinet, he only said the list finalised by the party high command would answer such queries.

Meanwhile, lobbying for ministerial berths intensified on Monday with nearly a dozen aspirants camping in Delhi to meet the central BJP leaders. In Bengaluru, several aspirants visited Mr. Yediyurappa and appealed to him to recommend their names. 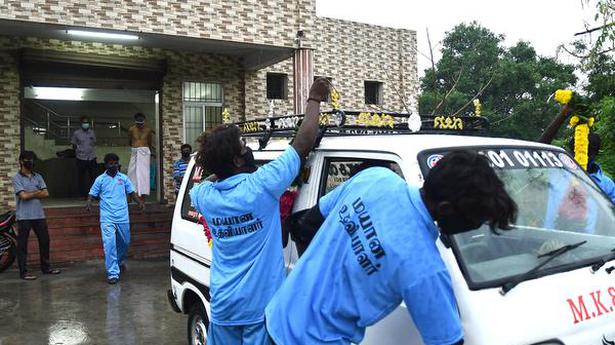 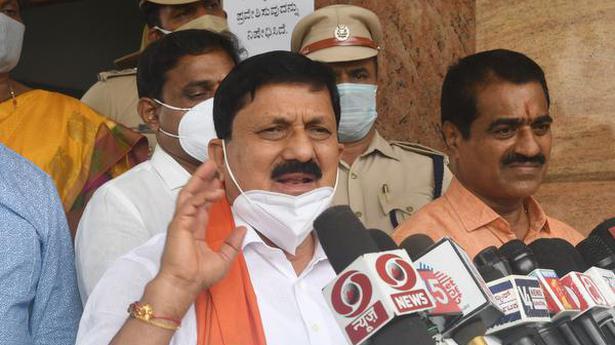 Yet to compile list of Karnataka residents trapped in Afghanistan: Home Minister 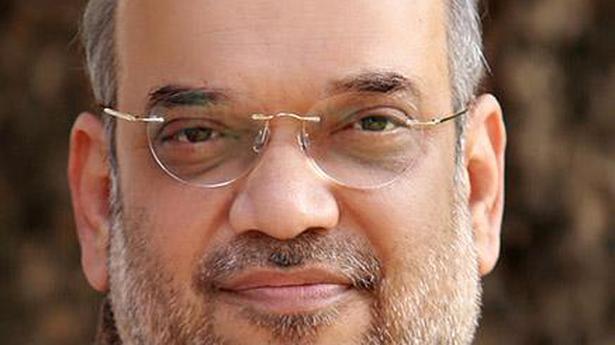 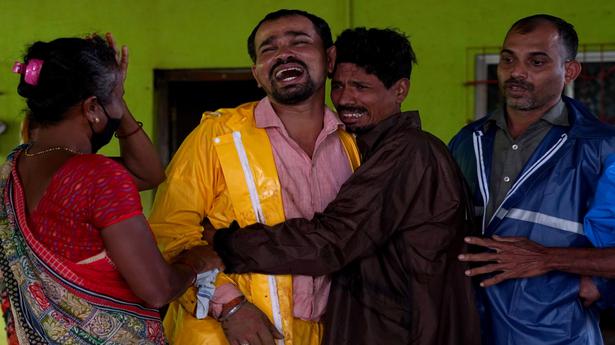 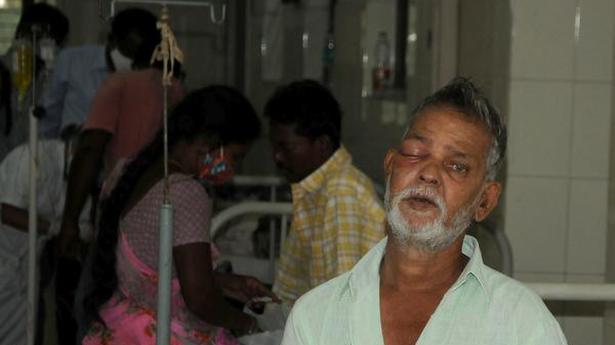