The CBI had submitted a petition before the court seeking the custody of Paul, a native of Achipatti near Pollachi.

The Mahila Court in Coimbatore granted the Central Bureau of Investigation (CBI) the custody of Haron Paul (29), who was recently arrested by the agency for alleged involvement in Pollachi sexual assault case, for two days on Monday.

It is learnt that the investigating team wanted to collect details on Paul’s alleged involvement in the case. It did not seek the custody of two others arrested along with him – expelled AIADMK Pollachi town students’ wing secretary K. Arulanantham (34) and P. Babu alias ‘Bike’ Babu (27) of Vadugapalayam near Pollachi.

The CBI had submitted a petition before the court seeking the custody of Paul, a native of Achipatti near Pollachi, for five days on Friday. Judge R. Nandhinidevi heard the plea on Monday and granted the CBI two days custody of Paul.

Arulanantham, Babu and Paul were arrested by the agency late on on January 5. AIADMK expelled Arulanantham from the party the next day. The three men were arrested based on the statement given by three girls, who were allegedly assaulted sexually and blackmailed by the accused, before a magistrate.

Pollachi natives K. Thirunavukkarasu (28), N. Rishwanth alias Sabarirajan (26), M. Sathish (30), T. Vasanthakumar (25) and R. Manivannan (31) are the other accused in the case. They were arrested based on a complaint lodged by another survivor, a 19-year-old girl in February 2019. 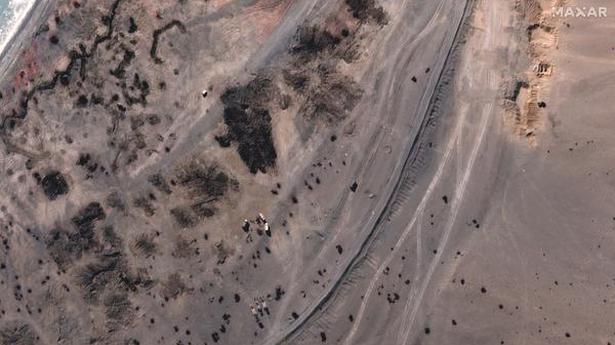