A daunting task awaits new rulers of civic bodies in the State — the completion of projects envisaged under the Atal Mission for Rejuvenation and Urban Transformation (Amrut) of the Ministry of Housing and Urban Affairs.

Latest figures show that a little over 50% of the projects — 576 out of the 1,006 projects — have been completed in the nine mission cities or municipal towns — Thiruvananthapuram, Kollam, Alappuzha, Kochi, Thrissur, Guruvayur, Palakkad, Kozhikode and Kannur — so far in five sectors.

Kerala has submitted three State Annual Action Plans (SAAPs) approved by the Ministry for a total outlay of ₹2,357.69 crore. Previously, the Ministry had come down heavily on the alleged lethargy of the State government in executing projects on time.

Many of the projects, envisaged during 2015-16 fiscal, in fact was submitted only in 2018 through an Annual Action Plan for 2017-2020. The contribution of civic bodies is 20% while the State government shares 30% of the cost. The Centre contributes 50% of the remaining funds for projects.

Sector wise, most projects have been implemented in the field of water supply (55.95%) and stormwater drainage (52.17%). 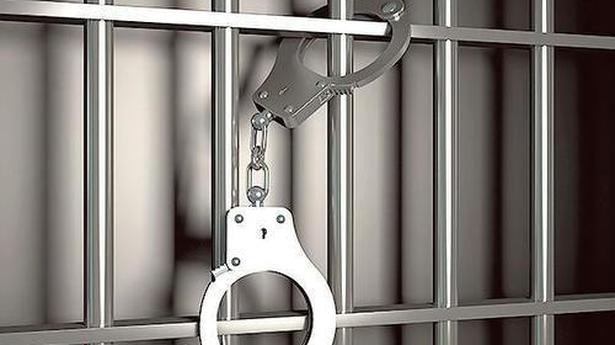 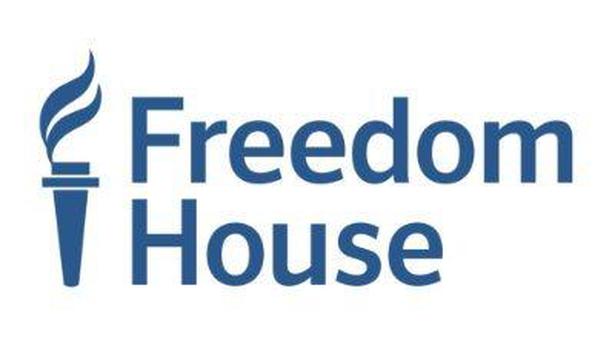 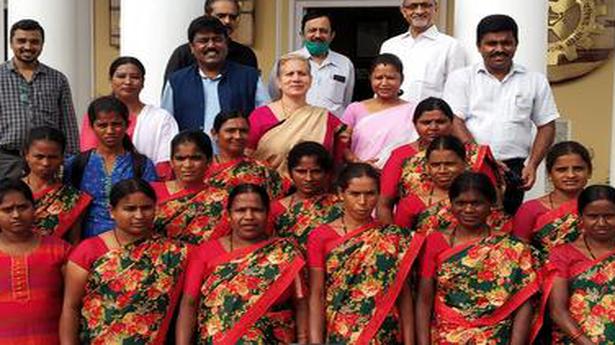 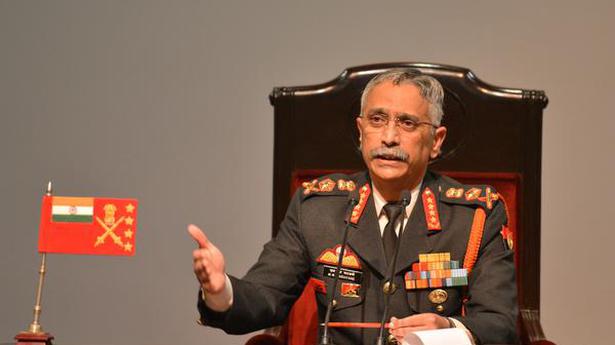