The High Court of Karnataka on Wednesday directed the State government to consider issuing a general direction for all the urban and rural local bodies to ensure that no person is allowed to clean a sewer manually except in certain circumstances as per the Rule 3 of the Prohibition of Employment as Manual Scavengers and their Rehabilitation Rules, 2013.

A Division Bench comprising Chief Justice Abhay Shreeniwas Oka and Justice Sachin Shankar Magadum issued the direction while hearing PIL petitions by the All India Council for Trade Unions and the High Court Legal Services Committee complaining about non-implementation of the provisions of the Prohibition of Employment as Manual Scavengers and their Rehabilitation Act, 2013.

The Bench also directed the government to consider issuing direction to all its agencies and instrumentalities to ensure that Rule 3 is incorporated in the terms and conditions of the contracts related to cleaning and maintaining of sewage.

The Rule 3 states that no person shall be allowed to clean a sewer manually, with protective gear and safety devices under these rules except in four circumstances. They are: for the removal of concrete or FRP (fibre reinforced plastic) or damaged manhole door where mechanical equipment cannot be put into operation; for inter-linking the newly laid sewer main with the existing sewer main, in case of sewer of size of more than 300 mm diameter; for removal of submersible pump sets fixed at the bottom of the suction wells; and for the reconstruction of the manhole or rectification of the sewer main.

However, the rule makes it clear that in such exceptional circumstances, it can be done only after the Chief Executive Officer of the local authority permits by recording in writing the specific valid reasons for allowing it. 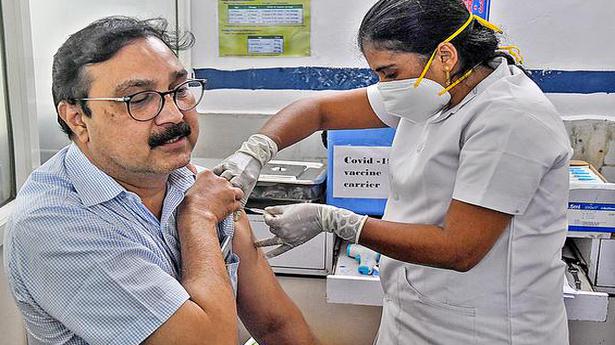 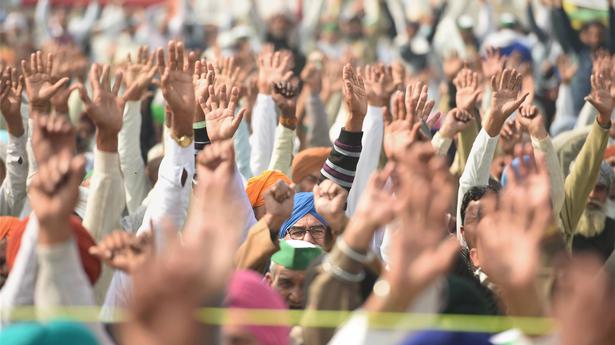 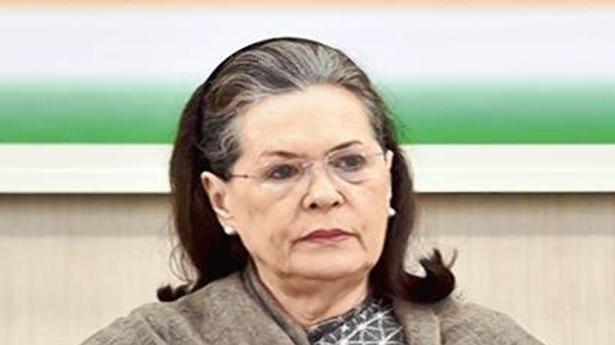 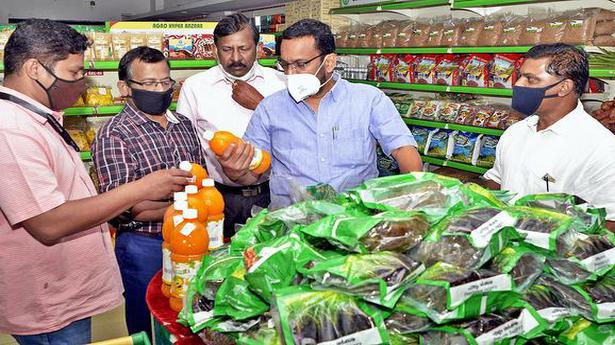