The test positivity rate (TPR) in Kerala shot up to 4.69% and the State added 12 deaths to the toll. Three more patients died in Telangana.

The total number of cases from the engineering campus of Andhra University was 102 on Sunday, Health Department officials said. Of 102 cases, 96 were boys, five faculty and one was from the girls hostel. Four medical teams including doctors, nurses and staff at the varsity were monitoring the students.

Tourism Minister Srinivasa Rao said the students were given separate isolation blocks and provided COVID-19 kits. He said that students did not have any symptoms and parents need not worry.

The number of active cases jumped to 5,394, a five-fold increase in just three weeks. There were only 1,009 active cases on March 8. 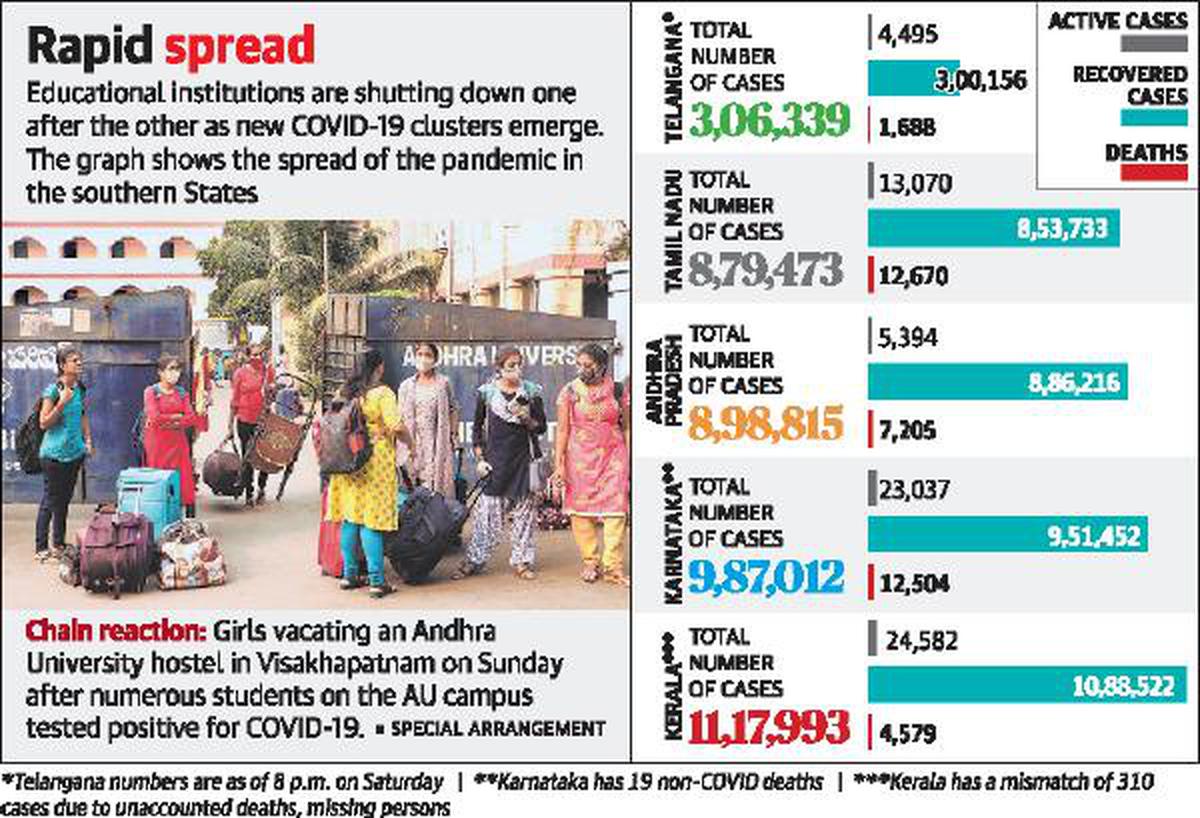 In Kerala, Malappuram reported three deaths, Kottayam, Kozhikode and Kannur two each while one death each was reported from Kollam, Thrissur and Kasaragod.

Among districts, Kozhikode reported the maximum number of new cases – 403.

So far, 11 persons, including one contact of a U.K. returnee tested positive for the virus variant B.1.1.7.

Telangana’s new cases included 154 from Greater Hyderabad Municipal Corporation region, 49 from Medchal-Malkajgiri, 39 from Rangareddy, 22 from Sangareddy and 21 from Mahbubnagar. Only one case was detected in Mulugu.

When the cases were on a downward trajectory in January and February this year, 30,000-43,000 samples were being tested in a day. 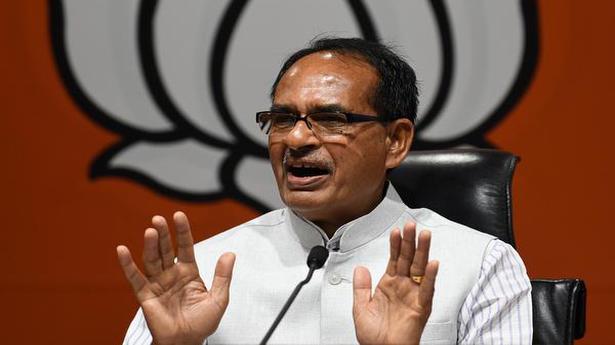 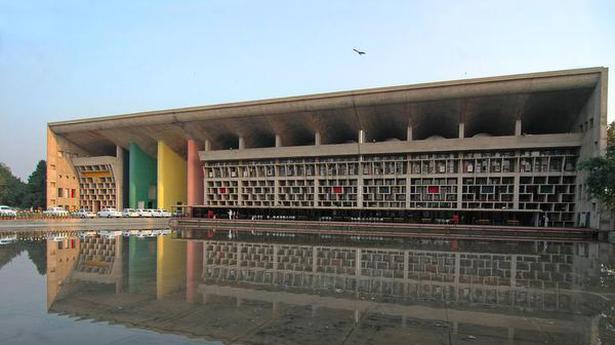 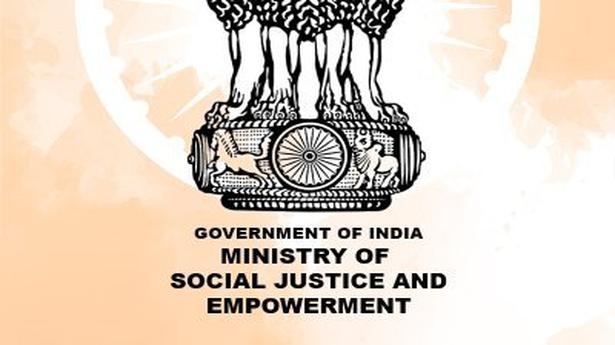 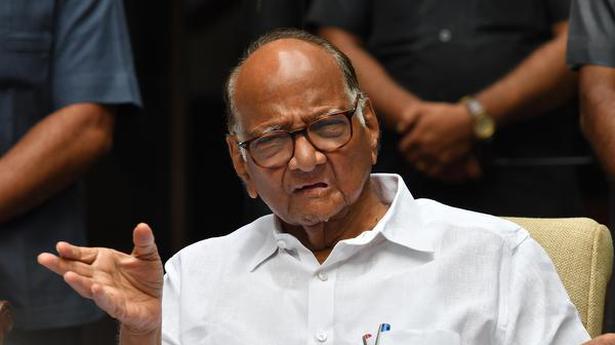 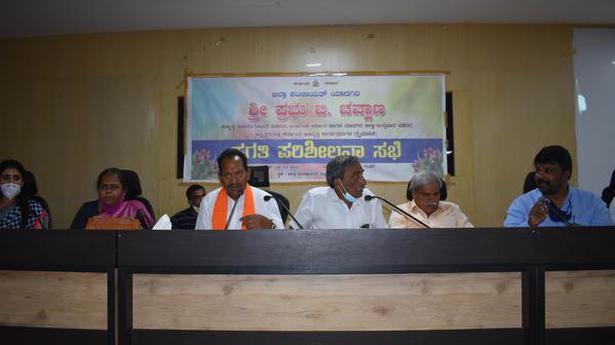