Daily fatalities go over the 3,000 mark for the first time.

As of April 26, India surpassed Brazil’s average number of new deaths to become the country with the most daily fatalities.

As many as 2,59,542 new recoveries were recorded on April 27, taking the total to 1,48,05,207. The figures do not include cases and deaths from Ladakh. The data are sourced from covid19india.org, an independent aggregator of daily figures.

The number of tests conducted daily to find a positive case has reduced sharply in April. The metric measures whether the country is testing enough relative to the size of the outbreak. A low number of tests per confirmed case suggests that the true number of cases is much higher, and that testing needs to be increased. On April 1, 15 tests were conducted to detect a positive case in India. However, the figure consistently reduced throughout the month and on April 25, only 5 tests were performed to detect a positive case.

As many as 33.59 lakh vaccine doses were administered in the country in the 24 hours ending 7 a.m. on Tuesday. It is also about 23.6 lakh doses more than what was recorded in the previous 24 hours. 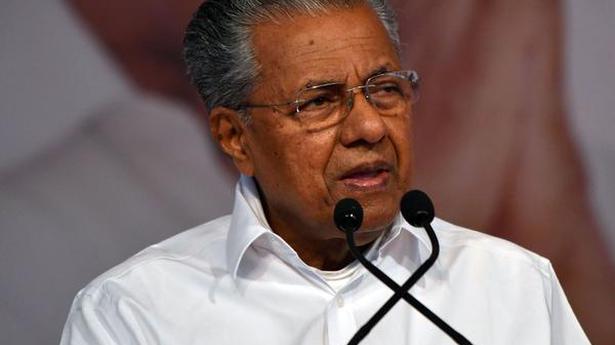 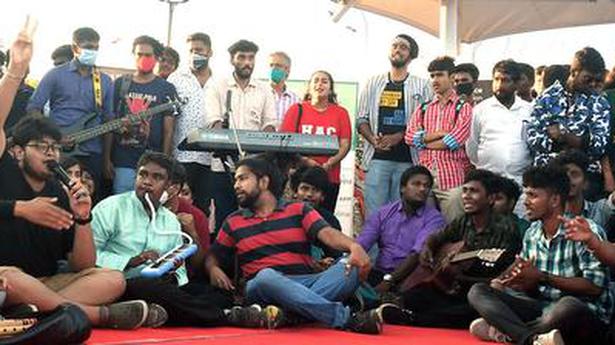 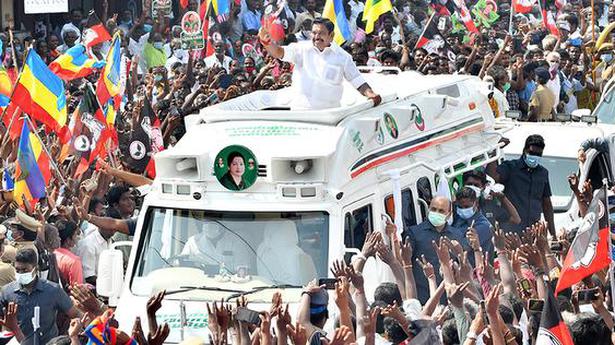 Nine lakh vaccine doses will arrive by May 15: Singhal