A sessions court here on Tuesday acquitted seven ‘Maoists’, including two women, who were arrested on a charge of engaging in arms training in the forest on Kodaikanal hills in 2008.

On information that a group of youth were given arms training in Pullaveli forest, the Special Task Force raided the area. During the operation, ‘Maoist’ Naveen Prasad was killed in an encounter. Seven others escaped from the area, but the police secured them later. The arrested were booked under various provisions of law, including the Indian Arms Act.

The names of the arrested were Kannan, Kalidas, Bhagat Singh, Reena Jois Mary, Shenbagavalli, Ranjith and Neelamegam. They were detained in different central prisons in the State.

During the trial, the police filed a 300-page charge sheet. Out of the 67 witnesses in the case, 44, including the then Home Secretary Niranjan Mardi, deposed before the court. The police seized 17 AK 47 rifles, and filed 210 exhibits and 33 documents. Ranjith and Neelamegam were let out on bail.

Judge Jamuna, who was hearing the case, had announced on December 15, 2020, that judgement in the case would be delivered on January 19.

Since Reena Jois Mary was brought to the court from Vellore Central Prison on Tuesday, a large posse of police had been deployed.

The judge acquitted all the seven persons stating that the prosecution failed to prove their involvement in the crime. The accused, who could not appear in person, were present through video conferencing facility when the judgement was pronounced.

Speaking to reporters, senior advocate Kannappan, who appeared for the seven persons arrested by the police, said the government should ensure their release at the earliest. 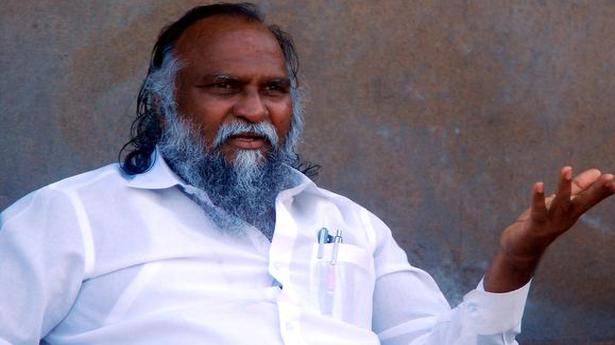 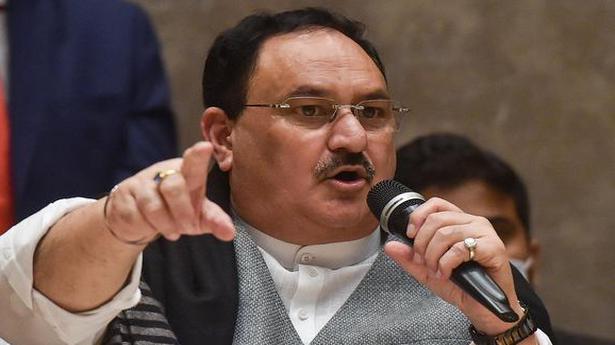 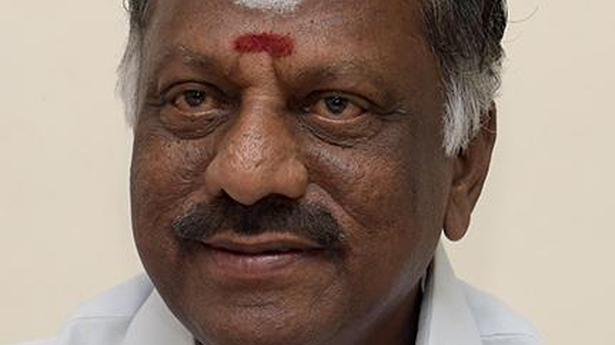