E. Madhusudanan is under intensive care at Apollo

The ailing chairperson of the AIADMK’s presidium and former Minister, E. Madhusudanan, remains under intensive care at Apollo Hospitals here, according to the party.

On its Twitter handle, the party called upon people not to believe rumours regarding his health.

Around 12.30 p.m., former Chief Minister and the party co-coordinator Edappadi K. Palaniswami visited the hospital to enquire about the condition of Mr. Madhusudanan.

He was immediately followed by the party’s former interim general secretary V.K. Sasikala.

On Monday, Mr. Palaniswami, while talking to reporters in Salem, accused Ms. Sasikala of spreading “lies deliberately” and reiterated that the party had “no relationship” with her. 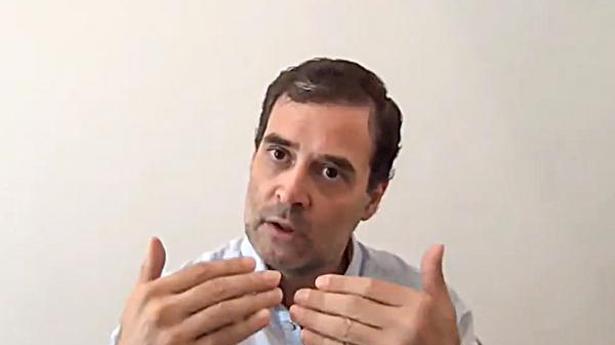 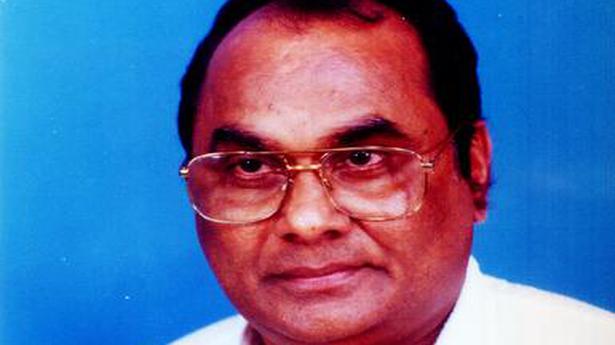 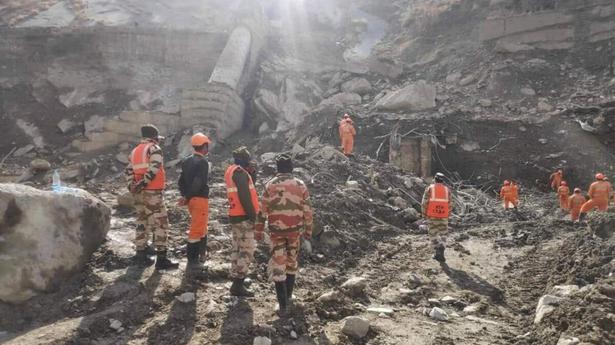 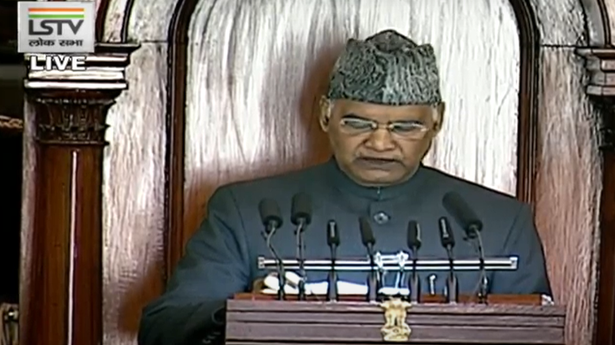