A group of farmers has installed bio-toilets, plans for air coolers to combat the heat.

With the stalemate over farm laws continuing some of the protesting farmers at the Singhu border outside Delhi are preparing for a long haul, installing semi-permanent structures at the protest site.

Farmers have been protesting at the borders of the national capital for nearly three months now demanding a repeal of the three agriculture laws brought in by the Centre.

With the agitation set to continue for an indefinite period, a group of farmers from Patiala have procured bio-toilets, installed tin sheds and will be repairing the pavements along the highway as the protest continues, the group said.

Satnam Singh, one of the group, who has been at the Singhu Border for over two months now, said, “We are around 100 people from different villages. While we first made the tin structure when it rained last month, we are preparing to install other amenities as well and will also cover the other side. We have already procured two bio-toilets for ourselves and will be installing two more so that it is easier for women as well.”

The group of farmers said preparations were on in full swing to improve the living conditions at the protest site.

Jagdeep Singh, also a part of the same group said, “All these months we would have to use the shared facilities. So now we got the bio-toilets for ourselves. We will also repair the sidewalks near our trolleys to ensure that the area does not get too dirty if it rains again.”

“It does not look like the protest will end any time soon. We have enough raw materials and ration to help us survive for as long as required. The weather has already started changing. We will soon get coolers and even air-conditioners if required. We are also regularly getting reinforcements from our villages as well. The government should realise that we are not returning till the laws are repealed,” said Mr. Singh.

Several others said that with the weather beginning to change, refrigerators and coolers are also set to reach the protest site soon.

Sarvan Singh, a farmer from Amritsar, who is also a part of a group providing langar services said, “No matter which big movement one looks at from the past, one will see that it has been a long drawn one. Even our agitation will be one such movement. With the change in the season, we will adapt ourselves accordingly at the border itself. We are in the process of procuring refrigerators to ensure that food items, especially milk doesn’t get spoilt.” 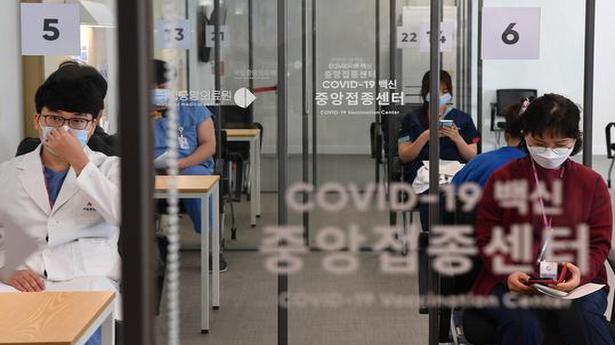 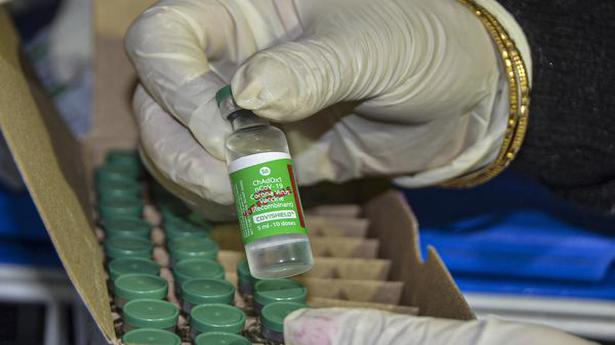