Within about 12 hours, from the time of receiving the complaint from the victim’s wife Jayakrishna Lakshmi (45), police teams rescued the man safely.

Preliminary inquiries revealed that Dass had left home on his two-wheeler around noon, but had not returned till 6 p.m. His wife had searched him and calls to his mobile had no response. Around 8 p.m., she got a call on her number and the voice at the other end demanded ₹ 3.50 crore for the release of her husband.

Hence, she lodged the complaint.

Police traced the victim’s location from the mobile phone tower and in the wee hours, they rescued Dass safely and detained two accused, whose names were given as Rajiv Gandhi (40) of Manamadurai in Sivaganga district and his accomplice Boominathan (35), a TASMAC staff, the SP said.

The accused were taken to an undisclosed location for enquiry, an investigating officer said and added that they had a suspicion that at least three more persons were involved in the kidnap.

The police said that there were at least five cases booked against Dass including cheating and attempted robbery and others in 2018 and 2019. He had reportedly possessed some weapons, resembling AK-47 guns.

Investigations revealed that Dass had reportedly received Rs three crore from Rajiv Gandhi a year ago promising to get him iridium.

Recalling a Tamil movie, an Inspector said that the kidnap victim in this crime figured in cheating gullible people and cases were pending against him. His wife was employed as a junior assistant in the municipal office here in the district. 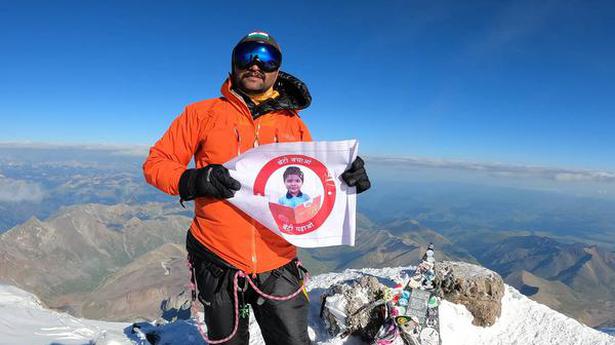 Two down, five to go in Navi Mumbai policeman’s mission to scale seven mountain peaks in a year 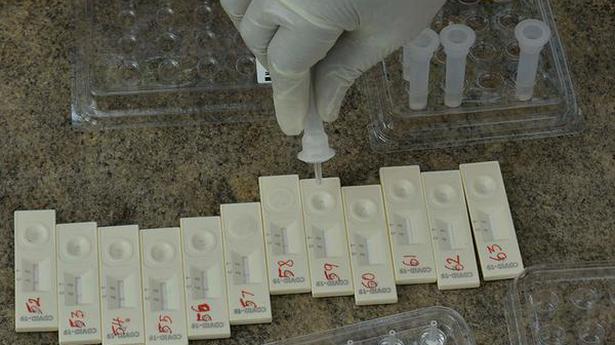 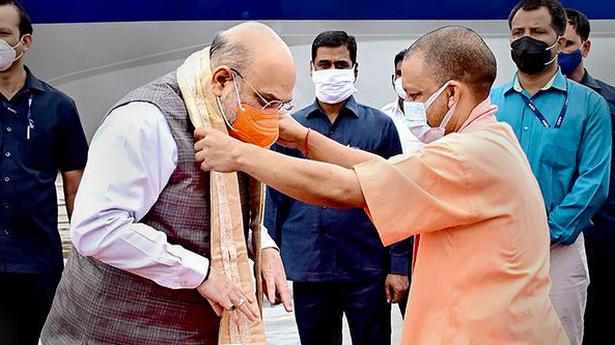 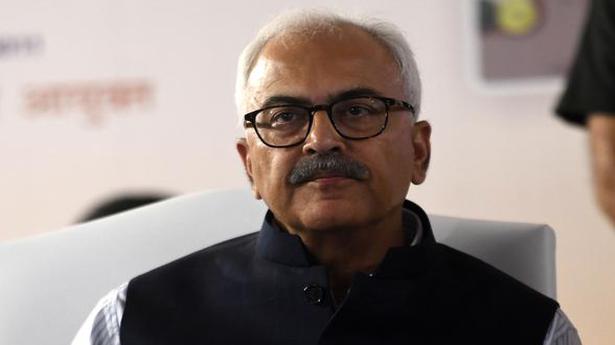 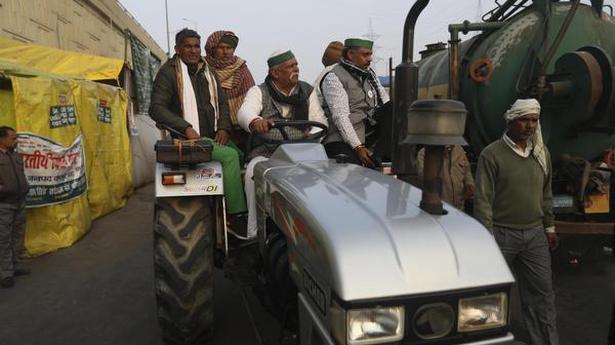