The Madras High Court on Monday directed the Registrar of Companies to conduct a fresh inquiry into allegations of misappropriation, mismanagement and misfeasance in the Church of South India (CSI) Trust Association, which owns properties worth several lakh crores of rupees across the southern parts of the country.

Justice R. Mahadevan directed the Registrar to conduct the inquiry strictly in accordance with law by giving an opportunity of hearing to CSITA between February 17 and 22. Within two weeks thereafter, a detailed report should be filed with the Union Ministry of Corporate Affairs for deciding the further course of action.

Since the inquiry against CSITA had not proceeded swiftly since 2011, the judge directed the Centre to take a call on the issue within three weeks after receiving the Registrar’s report. Making it clear that any further delay would be viewed seriously, the judge ordered departmental action against those responsible for the delay in the last 10 years.

Recalling the history of the case, the judge said CSI was a religious organisation inaugurated on September 26, 1947, pursuant to an agreement reached between Protestant churches of different traditions such as Anglican, Methodist, Presbyterian and Congregational. There were 24 dioceses under the CSI, the largest congregation of Protestant churches in Asia.

CSITA was a registered company under the Companies Act and it held the properties of CSI as a trustee. However, there were serious allegations such as unwarranted use of rent-free bungalows, luxury cars and free world tours by Bishops attached to some of the diocese by utilising the money meant for charity. Many criminal cases had also been filed.

On the basis of a report filed by the Registrar of Companies in January 2016, the Centre ordered a probe by the Serious Fraud Investigation Office (SFIO), in June 2016. In November 2017, the High Court in Hyderabad set aside the order and remitted the matter to the Centre for fresh consideration. Subsequently, the Centre took a similar decision in May 2018.

Hence, CSITA and its office-bearer had approached the Madras High Court in 2019, challenging the Registrar’s December 2017 report, based on which the Centre took the May 2018 decision. Agreeing that principles of natural justice had not been followed scrupulously, the judge ordered that the Registrar’s report must be treated as a show cause notice.

After directing the petitioners to participate in the inquiry, he ordered that a time-bound decision must be taken in the matter after following provisions of the law in letter and spirit. 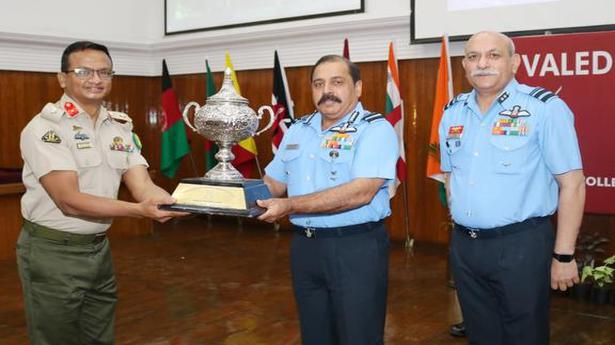 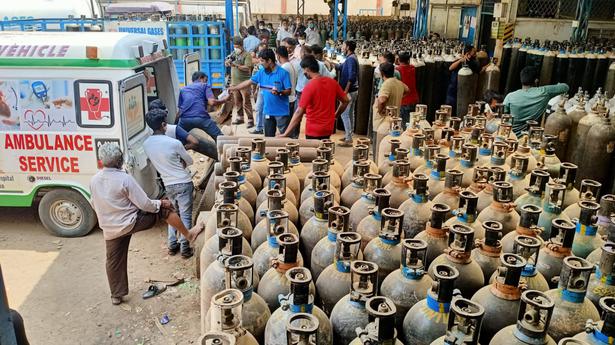