Names, addresses and other details that would reveal the identity of 10 witnesses in the diplomatic channel gold smuggling case have been marked as secret.

K. Kamanees, Special Judge of the National Investigation Agency (NIA) Court, who allowed a petition filed by the agency in this regard, also notified these 10 as protected witnesses. The court also ordered that the names and addresses of these witnesses shall not surface in any of the orders, judgments and records of the case which are accessible to the public.

The NIA will supply in two weeks, a fresh set of case documents for sharing with the counsel of the accused after removing all the references that could expose the identity of the witnesses.

In its petition, the NIA had submitted that there was impending threat to the life of these witnesses considering the status of the accused and the possibility of them threatening and winning over the witnesses. The witnesses required the support of law to depose before the court freely and faithfully, it submitted.

The court ordered that no statements of the 10 witnesses and the documents which could reveal their identity shall be supplied to the accused or their advocates, at this stage, considering the sensitivity of the case. It noted that it was a case where the vulnerability of the witnesses had to be taken note of, considering the status of the accused, their affluence and the general nature of allegations levelled against them.

Statements to be effaced

The court said it would issue necessary orders related to the protected witnesses at the time of trial. 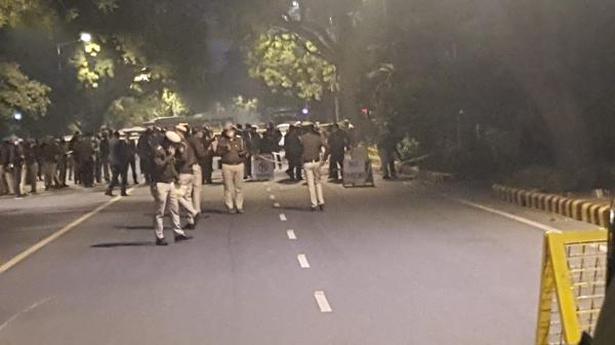 Blast outside Israeli Embassy in New Delhi, no injuries reported 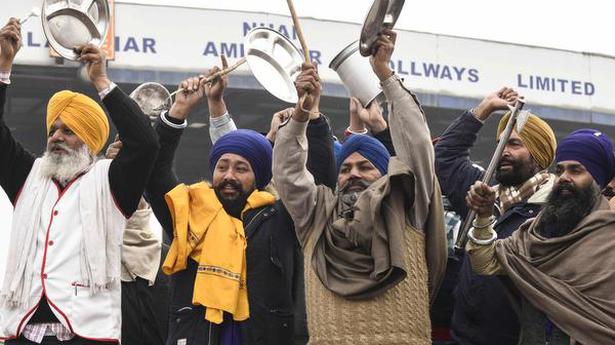