British Foreign Secretary Dominic Raab’s three-day visit to India from December 14-17 comes at a time the U.K. is holding complex negotiations with the European Union on reaching a post-Brexit trade deal.

Mr. Raab’s three-day visit to India from December 14-17 comes at a time the U.K. is holding complex negotiations with the European Union on reaching a post-Brexit trade deal.

In the wake of Brexit, the U.K. has been looking at ramping up trade with leading economies like India. There have been apprehensions that its separation from the European Union without a trade deal could severely cripple its financial markets and may have long-term implications for its economy.

It was expected that both sides will also focus on forging a 10-year road map to further strengthen overall bilateral ties.

On Monday, the Ministry of External Affairs said Mr. Raab’s visit will pave the way for further strengthening of the partnership across the trade, defence, climate, migration and mobility, education and health sectors in the post-COVID, post-Brexit context.

The visit is also likely to lay the ground for Prime Minister Boris Johnson’s possible visit to India early next year.

The British foreign secretary is scheduled to meet Environment Minister Prakash Javadekar and Education Minister Ramesh Pokhriyal. Mr. Raab will also travel to Bengaluru where he will meet Karnataka Chief Minister B S Yediyurappa on December 17.

We will not disappoint govt employees, says KTR 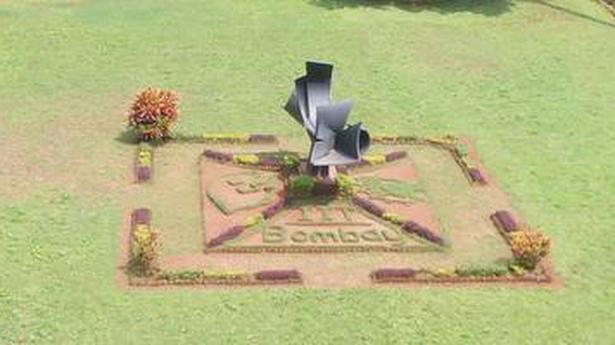 Higher studies and the marginalised | ST seats for Ph.D programmes in IIT Bombay not filled 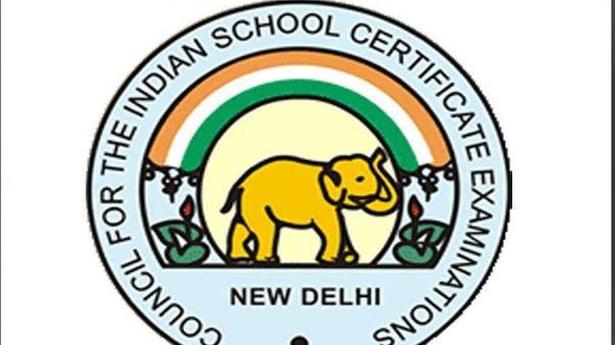