Kerala Finance Minister T.M. Thomas Isaac began the presentation of the Budget claiming Kerala had scripted a success story in the management of COVID-19.

He outlined the different measures launched by the Health department to control the pandemic and the steps taken to provide relief to those affected by the lockdown.

He announced that all welfare pensions would be increased to ₹1600 and 4000 posts would be created in the Health department.

He slammed the Centre for not providing funds to States to tide over COVID-19-induced crisis, accusing it of using the pandemic to push neo-liberal reforms. He also flayed the Centre’s farm laws, adding the government would have to surrender to the farmers’ demand of repealing the laws.

Floor price of rubber was hiked to ₹170; paddy procurement price increased to ₹28 and that of coconut to ₹32.

Outlining steps for the creation of employment opportunities, Mr. Isaac proposed a digital platform to connect those seeking employment and the employers. He said loans to set up work stations for those employed through the digital platform would be facilitated.

He said Kerala Development and Innovation Strategic Council (K-DISC) would be registered as society and ₹200 crore earmarked for it to take up skill training of youth. Skill Mission would be established under K-DISC to provide customised skill training to unemployed youth, he said.

Kudumbasree Mission to be allotted ₹5 crore to identify educated, unemployed women and provide them jobs.

First phase of K-FON project would be completed in February, he said. The project will provide high speed Internet service at affordable rates.

2,00,000 jobs to be created in the agricultural sector, the Minister said.

He announced that laptops would be made available for all households, through a 50% concession for families belonging to weaker sections.

He said 500 post-doctoral fellowships would be awarded to attract young scientists from abroad to work in State universities.

Proposing a four-point action planto encourage innovation in different spheres, Mr. Issac said a digital platform for innovators to upload inventions would be up. Innovations would then be graded by K-DISC. Promising innovators would receive mentoring and financial aid.

He proposed the setting up of ‘Startup innovation zones’, and gave a six-point programme for promoting startups in the State.

₹50 crore was allocated to provide matching funds for startups getting venture capital/ angel funding. He also announced that a startup consortium would be established. Priority would be given to these in bids floated by government departments.

The Finance Minister announced that Kerala State Drugs and Pharmaceuticals to set up new unit to manufacture cancer drugs.

₹2,000 crore earmarked for the promotion of small enterprises.

Pravasi online meet would be organised by local bodies in July for non-resident Keralites (NRKs). ₹100 crore was allocated to provide jobs for NRKs affected by the COVID-19 crisis.

Champions Boat League will resume this year, after a break caused by the COVID-19 crisis, he said.

₹112 crore earmarked for the development of coir sector in the State.

₹1500 crore was kept aside for fisheries sector and ₹250 crore for coastal development.

10,000 families in coastal areas would be provided houses under various schemes, the Minister said. 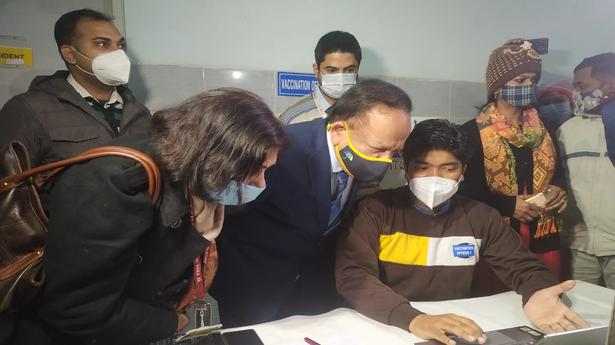 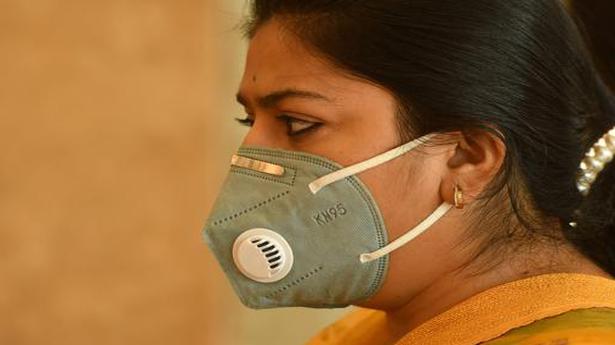 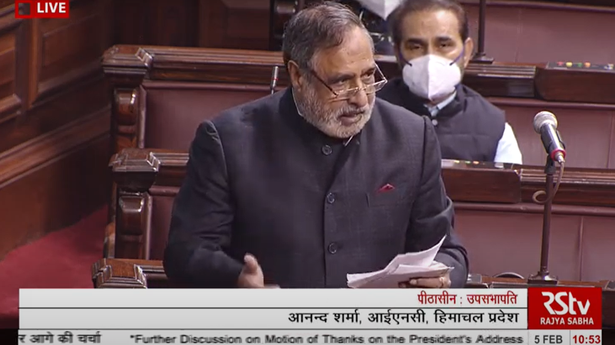