Through his Ask the Sexpert column published in Mumbai Mirror for the last 15 years, Watsa educated and entertained his readers with witty replies.

“Dad was a man of many dimensions. He lived a glorious life and on his terms,” read a statement by his children.

In a country where discussing sex openly is still a taboo for many, Watsa, son of a military doctor, had a sort of fan following. Be it erectile dysfunction or middle-aged pregnancy, no query was off the limits for this sexpert.

Watsa’s unabashed responses to the closeted sexual dysfunctions of our populace were refreshing and upfront. He was literally what the doctor ordered to give some much needed light-heartedness.

“The #Sexpert has gone. Mumbai institution Dr Mahinder Watsa is dead. He wrote for @MumbaiMirror from the day it started in 2005 until the last edition nine days ago without a single days break,” tweeted Mumbai Mirror Editor Meenal Baghel.

For the first 40 years of his career, Watsa practised as a gynaecologist and obstetrician. As a consultant for the Family Planning Association of India, he pushed for a sexual counselling and education programme. 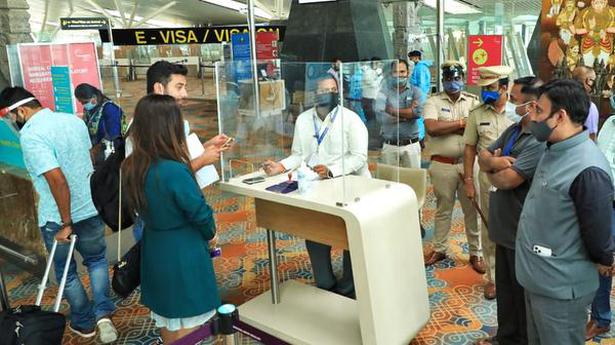 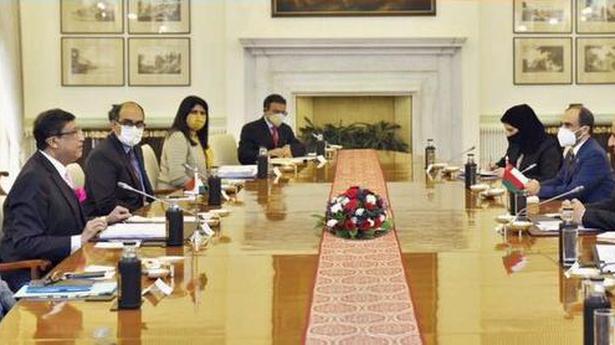 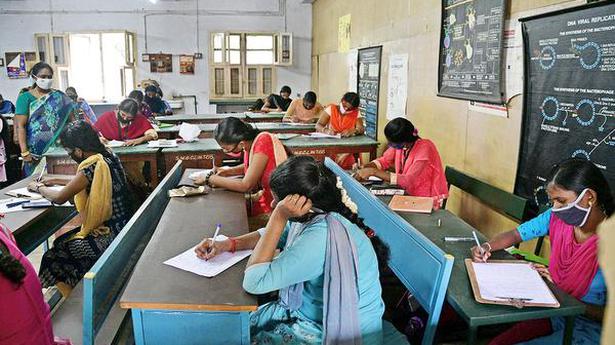 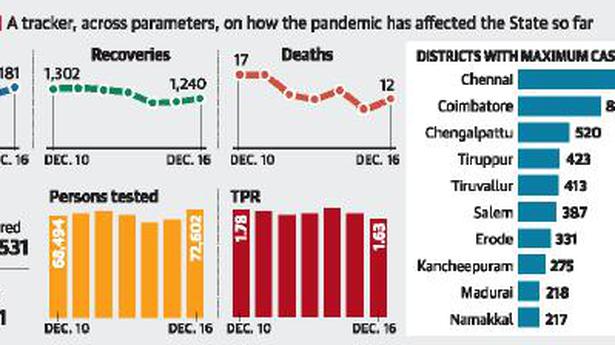