The agency has said in its affidavit, filed through Central government counsel Rahul Sharma.

The Intelligence Bureau (IB) has told the Delhi High Court that it has not prepared or submitted any report to the Ministry of Home Affairs (MHA) on the 2006 Mumbai train blasts.

The submission has been made by the IB in an affidavit filed pursuant to the court’s direction in January this year to State on record that it had not prepared any report in 2009 or shortly thereafter on the bombings of July 11, 2006 when seven RDX bombs ripped through as many Western line local trains in Mumbai killing 189 people and injuring 829.

“It is respectfully submitted that no report was prepared and/or submitted in 2009 or any time shortly thereafter by the IB to MHA in respect of the 7/11 Mumbai bomb blasts,” the agency has said in its affidavit, filed through Central government counsel Rahul Sharma.

The IB, also represented by advocate C. K. Bhatt, has further said that the case was investigated by the Anti-Terrorist Squad (ATS) of Maharashtra police.

Justice Prathiba M. Singh on January 27 had asked IB to record on an affidavit that it had not prepared any report in 2009 or shortly thereafter on the 2006 Mumbai train bombings case.

The order came on a plea moved by Ehtesham Qutubuddin Siddique, who has been awarded capital punishment for the July 11, 2006 serial blasts, seeking an IB report of 2009 purportedly calling for review of evidence in the case.

IB, in its affidavit, has said that Siddique’s claims were based on news reports which cannot be admitted or recognised as an official submission. The court had called for an affidavit after noting that the agency had earlier told the high court, in an earlier round of litigation on the same issue, that it was exempted from providing the report under the Right to Information (RTI) Act.

In the earlier matter, the high court had said the Central Information Commission (CIC) “erroneously” concluded that the information sought by Siddique did not pertain to allegations of corruption or human rights violation and asked it to consider his request afresh.

However, before the CIC, the IB stated that there was no such report as claimed by the convict and the commission, thereafter, dismissed his plea on June 11, 2019. In his plea filed through advocate Arpit Bhargava, Siddique has sought setting aside of the June 11, 2019 order of CIC claiming that the commission took the decision by “blindly” trusting IB’s statement that there was no report of 2009.

Mr. Bhargava, during the hearing on January 27, had told the court that the IB filed an affidavit in July 2019 before CIC stating no such report existed only after the plea was dismissed Siddique, presently lodged in the Nagpur Central Jail, has claimed that he was falsely implicated in the case which amounts to violation of his human rights and therefore, he needed the IB report which purportedly called for review of the evidence in the 2006 Mumbai train blasts case.

Political role comes to an end 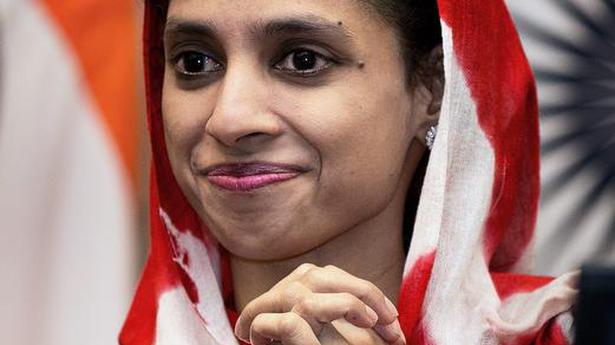 5 years after return to India from Pakistan, Geeta finds her birth mother 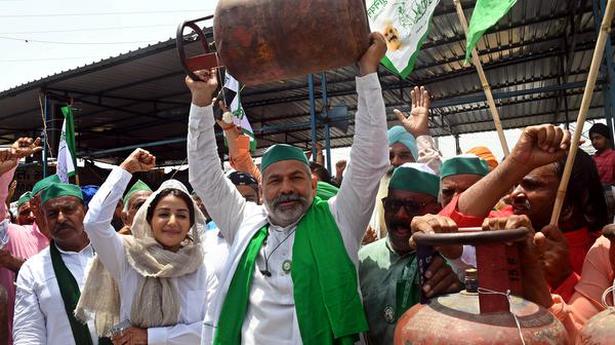 BKU to start stir against Uttar Pradesh government from August 1 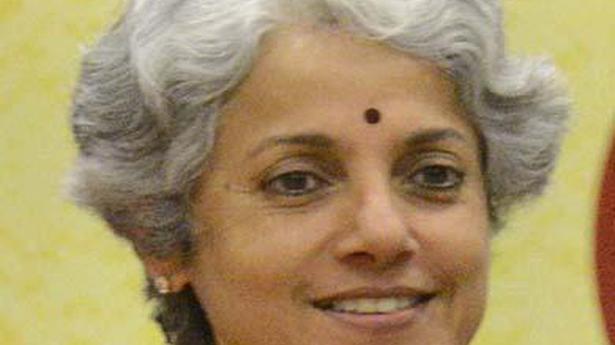 Science-based leadership must to tackle health crisis: WHO expert