The Prime Minister said that every resource that belongs to the country, belongs to each countryman.

Aligarh Muslim University (AMU) played an important role during the pandemic, Prime Minister Narendra Modi said on Tuesday delivering the keynote address on the occasion of the centenary year celebrations of the University.

PM Modi said, “By contributing to the PM-cares fund, and free testing of people, AMU is like mini-India. Aligs represent the culture of India. AMU has chiselled many lives.”

“On one hand, they teach Arabic and on the other hand, impart education in Sanskrit. Helped in strengthening cultural relations with the Islamic world. We should ensure that the 1,000 foreign students studying in India should take the best of the country with them,” he added.

The Prime Minister said that the country is moving on a road where nobody would be discriminated because of his religion. He added that every resource that belongs to the country, belongs to each countryman.

News of Mr. Modi accepting the invitation of the Vice Chancellor of Aligarh Muslim University sparked debate on the campus on December 20.

Mr. Modi said, “There was a time when the school drop out of Muslim girls was 70%. Now it has come down to 30% because of Swachh Bharat Abhiyan. AMU’s founder-chancellor was a woman – Begum Sultan Jahan.” He added that women should get educated to make their own future.

He appreciated AMU for promoting interdisciplinary education. “This is the basis of the new education policy as well,” he added. He appealed to students to research on freedom fighters who are not well-known; especially tribal and women freedom fighters on the occasion of 75th year of independence. He appealed to research scholars to digitise the manuscripts present in AMU library.

Mr. Modi further said in his address, “I want to hear from AMU alumni on making vocal for local possible. There could be difference in ideologies but when it comes to national goals, all the differences should be set aside. I want to address AMU because many freedom fighters have emerged from this soil. They came from different social backgrounds and thoughts but when it came to freedom movement they put the differences behind.”

“Politics is important in society but there are things that are more important than politics for nation building. Nation building should not be seen from the prism of politics. Politics can wait, society can wait, country’s development can’t wait. Underprivileged can’t wait for developement. We should not waste time and work towards building a new, self-reliant India. Next 27 years are every important for AMU when the country will celebrate centenary of independence. Your every move should be for building a self reliant India.” 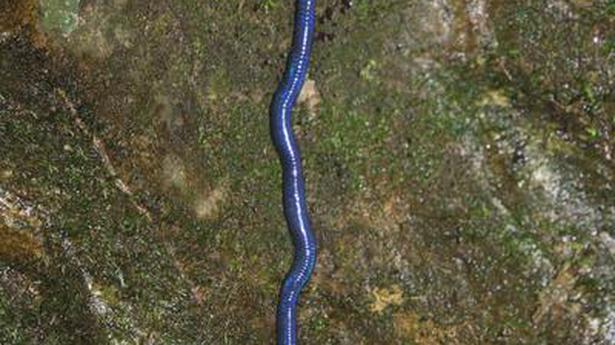 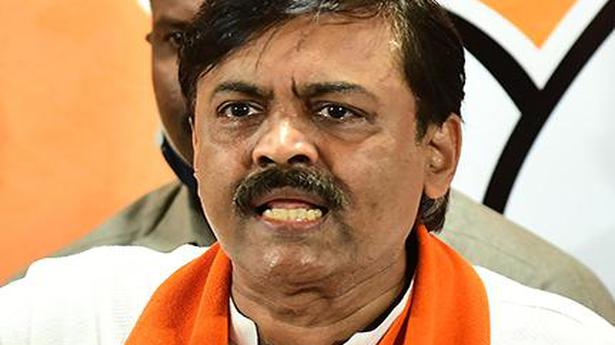 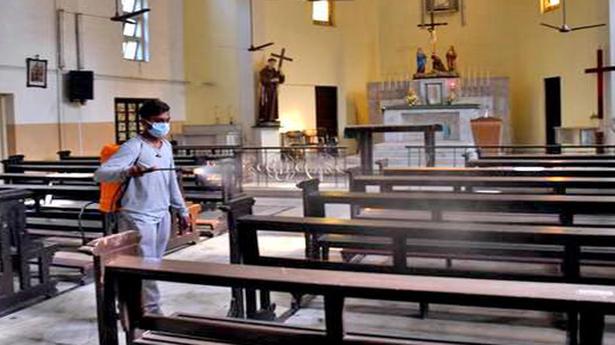 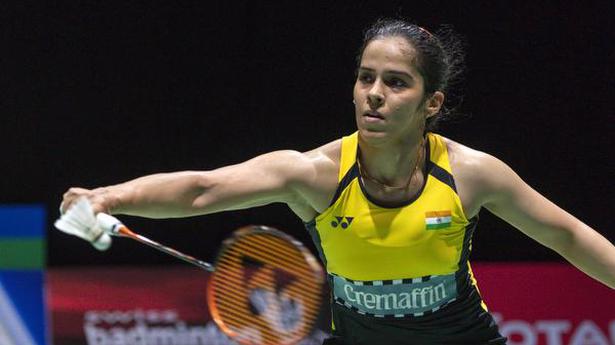 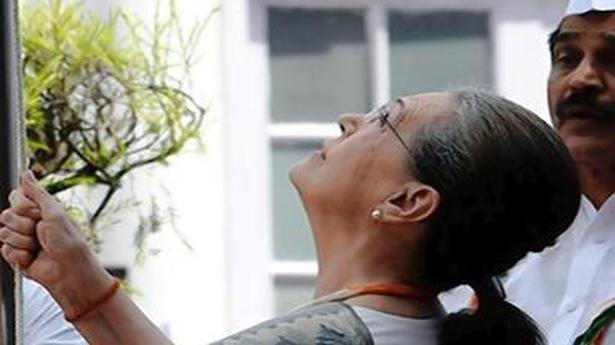