Chief Secretary SC Mohapatra, who visited the western districts of Kalahandi and Nuapada, asked officials to reinitialise awareness campaigns, and take strict action against people if they fail to abide by the health protocols

Amid the surge in COVID-19 cases in Odisha, the government on Saturday sealed its border with Chhattisgarh and intensified patrolling along the interstate boundary.

Districts bordering Chhattisgarh have registered a spike in coronavirus cases over the past few days, prompting the administration to issue an order asking people from the neighbouring State to furnish their COVID-negative reports for entry to the State, senior officials said.

Chief Secretary SC Mohapatra, who visited the western districts of Kalahandi and Nuapada during the day, asked officials to reinitialise awareness campaigns, and take strict action against people if they fail to abide by the health protocols, despite requests and warnings.

“Do not show any mercy to offenders of COVID-19 protocols, after holding awareness campaigns for two to three days. Let people understand that wearing face mask is mandatory to avoid spread of infection,” the chief secretary said at a review meeting in Nuapada district.

Chief Minister Naveen Patnaik has, meanwhile, ordered the administration to double the penalty rate for not wearing masks. People will have to cough up ₹2,000 for the first two violations, and fine would go up to ₹5,000 for subsequent transgressions.

Official sources said the COVID-19 situation in Nuapada district, bordering Chhattisgarh, has been categorised as “critical”, after infections there recorded a five-fold jump over the past four days.

Mr Mohapatra, along with senior officials, checked treatment facilities in the two districts, and gave assurances that steps are being taken to increase beds in ICUs and ramp up clinical examination.

The sources also said that migrant workers, who had returned to their place of work after the COVID situation improved across the country, are coming back in hordes.

State labour minister Sushant Singh said arrangements were being made for the returnees.

“Migrants are returning to Odisha from some highly- infected states. All district administrations have been asked to keep Temporary Medical Camps (TMCs) ready at the entry points to meet any eventuality. A detailed guideline for migrant workers will be issued soon, the minister stated.

Odisha on Saturday registered its highest single-day spike in 2021 with as many as 1,374 people testing positive for the infection, which further pushed the tally to 3,48,182, the health department said.

Two fresh fatalities in the coastal state raised the toll to 1,926, it added. 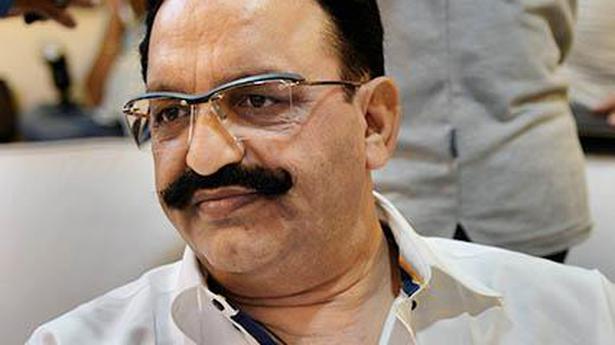 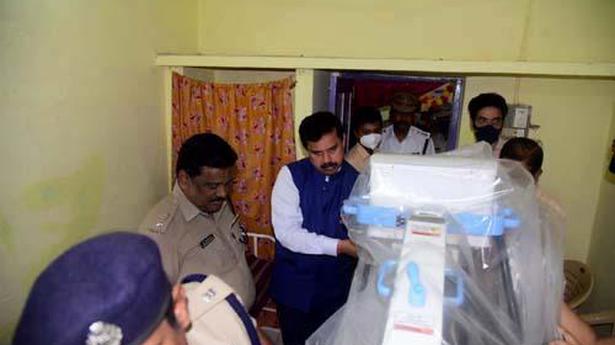