Seeking clarifications from the new IT Minister is a macabre joke since he was himself the target of surveillance, says Congress Chief

Parliament has failed to function for nine consecutive days as the Opposition wants a debate on the Pegasus spyware controversy, with a reply from Prime Minister Narendra Modi or Home Minister Amit Shah, while all the government is only willing to allow clarifications from IT Minister Ashwini Vaishnaw. Underlining the lack of intent from the government to address key issues such as price rise and farmers’ agitation apart from the snooping scandal, Congress’s Chief Whip in Rajya Sabha, Jairam Ramesh says passing bills in the din is a complete mockery and an insult to the people.

The Parliament now has not functioned properly for nine consecutive days. Barring a debate on the COVID pandemic, the Rajya Sabha has not seen any other significant deliberation. Will this continue next week too?

The demand of all opposition parties is first and foremost a discussion on Pegasus with a reply from Home Minister Amit Shah. This is because snooping and surveillance have grave implications not only for the constitutional rights of citizens but also for national security. The government says we can seek clarifications from the new IT Minister. This is a macabre joke since the new IT Minister was himself the target of Pegasus snooping and surveillance.

Of course they are! I myself have given notices on both the current economic situation and the ongoing farmer’s protests way back on July 23 before the Pegasus episode unfolded. A number of my colleagues and also friends in Opposition have submitted similar notices. We haven’t heard anything from the Chairman on these notices.

Has the government made any attempt to reach out to the Opposition to break the logjam?

No! Gatecrashing into meetings of opposition parties and inviting opposition leaders for tea as a throwaway line in conversation as Piyush Goyal (Leader of House in Rajya Sabha) and Pralhad Joshi (Parliamentary Affairs Minister) have done shows complete lack of seriousness on the government’s part. We are waiting for Rajnath Singh to call all floor leaders in both Houses for a discussion.

When the IT Minister Vaishnaw rose to give a statement in the Rajya Sabha on Pegasus, TMC MP Shantanu Sen snatched and tore his papers. That day the Opposition could have sought clarifications on Mr Vaishnaw’s statement. Didn’t you let go of that opportunity?

The House has to be in order to be able to seek clarifications. In fact after the IT Minister, Mr Vaishnaw, read out his meaningless statement, the Chairman, Mr. Naidu was moving on to the next item of business when I got up and asked what about clarifications which is our legitimate right. But I raised it only as a matter of procedure. The truth of the matter is that neither the old nor new IT Minister is the right person to answer the questions that the nation is asking. Only the PM or HM are in a position to respond to these questions. There is no room for a third person in this one-man show- two-man army government.

The government may curtail the session. So far four bills have been passed in Rajya Sabha in the din without any substantial debate. In Lok Sabha, too, we see a similar situation. Your comments

It is abundantly clear that a combined and forceful Opposition has cornered the government on the Pegasus issue. The government wants no discussion whatsoever on this subject. Hence its threats to adjourn Parliament. Passing bills in the din is making a complete mockery and an insult to the people of our country. Pegasus is an issue that affects each and every Indian and undermines our democracy. Farmers issues, issues relating to the economy, prices of essential commodities are also of paramount importance and we have been agitating in Parliament on them as well. 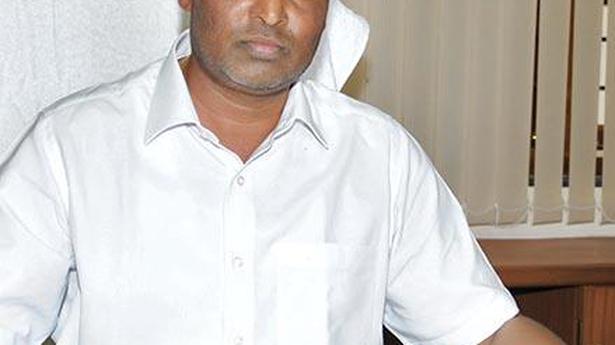 Balachandra Jarkiholi says he will join campaign for Mangala Angadi 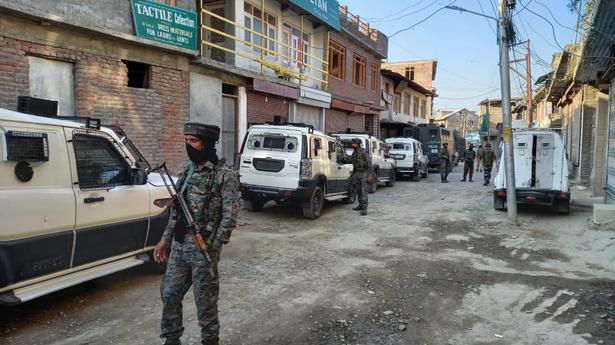 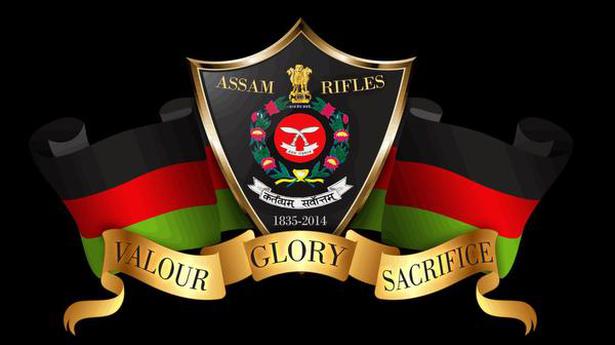