After the Parliament was disrupted for the sixth day in a row, the Congress party said that a discussion on Pegasus cyberattack in the presence of Prime Minister Narendra Modi and Home Minister Amit Shah, followed by a judicial probe are the pre-conditions for Parliament to function.

This was to counter criticism from the government, which has accused the Opposition of disrupting Parliament since the beginning of the ongoing Monsoon session.

Omprakash Bhupalsinh of Shiv Sena raises the issue of crop damage due to heavy rains last year in his constituency in Maharashtra.

MoS Agriculture Narendra Singh Tomar says that based on the survey team’s report, the committee concerned took decisions, and accordingly, farmers are being given compensation.

₹701 crore is being given to the farmers in Maharashtra, ₹113.75 crore for those in Rajasthan and ₹729.30 crore to those in Karnataka through NDRF fund, he says.

Meanwhile, sloganeering has intensified in the House.

Chairman says Parliament is meant for making laws, but it is not being allowed to function.

Unfortunately, Parliament is being reduced to such a sorry state, he says, as the shouting gets louder.

On regulation of pesticides

MP Vinod Kumar Sonkar seeks information from the government on regulation of pesticides to reduce pollution. Has any study been conducted to check if their use has been reduced after the issuance of soil health cards to farmers, he asks.

Minister of State (Agriculture) Kailash Choudhary says the government have developed a database on soil quality and also got conducted a study which found that if the farmers do farming based on the findings of soil health cards, it may reduce the use of pesticides by about 20%.

“Soil testing labs are being made available at the local level. Owing to the use of soil health cards, the produce has also increased,” he adds.

Mr. Choudhary says there is a separate allocation of funds to promote organic farming. “It is also being promoted under the Namami Gange project. Currently, organic farming is being done across about 38 lakh hectares, and farmers are being provided financial support to encourage them for taking up organic farming,” he says.

Chairman tells protesting MPs “I’m not going to oblige. You can’t force me like this through undemocratic method.”

Mr. Naidu add that “nothing should be shown”. Meanwhile, protesting MPs are holding placards in front of the Chair.

Opposition continues shouting slogans against the government on the Pegasus issue.

Lok Sabha starts for the day.

Speaker Om Birla says: “If you want to raise your issues, I will give an opportunity. I will talk to the government about it, issues of public concern should be highlighted and discussed.”

Discussion and Voting on the Supplementary DFGs 2021-22

Bills for Consideration and Passing

Distance education in universities in Kerala faces an uncertain test 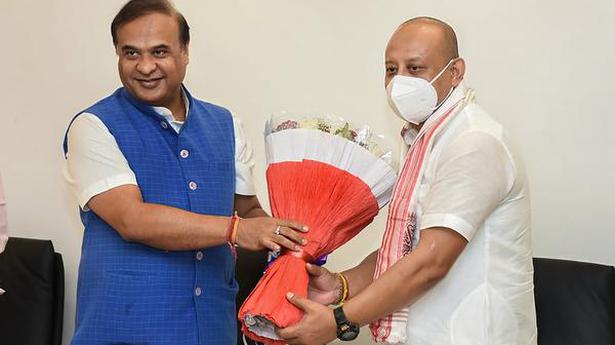 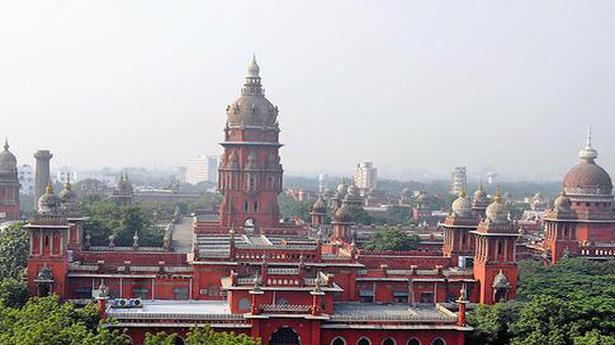 It’s imperative to not allow an inch of forest land to be encroached: Madras HC 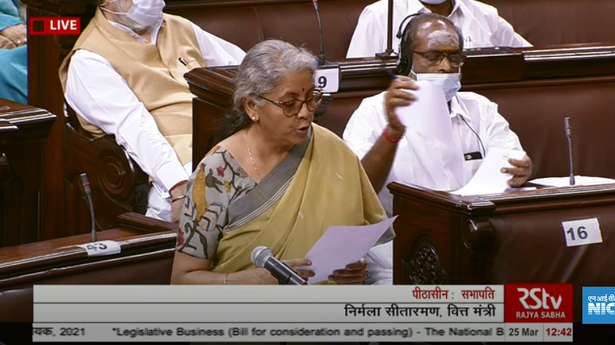 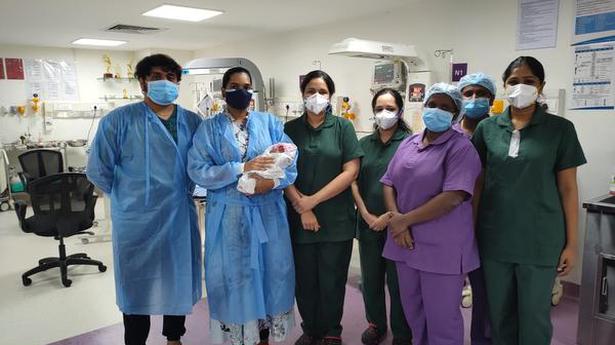