What could be more apt than a teacher playing the flute to teach students a poem about a young girl listening to the strains of a flute wafting in through her window every evening.

K. Murukadas, a visually challenged teacher at Government Upper Primary School, Akathethara, Palakkad district, recently helmed two episodes of the Malayalam First Bell digital classes for class 6 students. To teach them Jeevanulla Pattu, a poem by G. Kumara Pillai, Mr. Murukadas sang and even played the flute. His objective was to introduce students to music that has no language and then let them discover how words add to its beauty.

Mr. Murukadas who began to lose his vision at the age of two after contracting small pox has been a teacher in government service only for six years.

Mr. Murukadas did his undergraduation in BA History at Government Victoria College, Palakkad. It was only later that he realised his love for Malayalam. He later completed B.Ed. from Farook College, Kozhikode.

It was during the practical training as part of the B.Ed. course that he realised he liked teaching. But it was 10 years though before he landed a job. He joined a school at Puthur in Palakkad before shifting to Akathethara where he hails from.

In class, he began using laptops to show children videos and audio way back in 2014.

Students, he says, never forget him or their classroom experience, be it poetry or theatre he is talking about. Malayalam, he says, offers immense possibilities for using modern technology to make classes interesting.

As a teacher, he says it is crucial to understand students and establish a rapport with them.

Visually challenged students today have a lot of modern resources at their disposal to make their studies and life easier. The only thing required is the desire to study.

Mr. Murukadas says he could see a bit all these years, but in the past year-and-a-half he has lost his vision completely. His family, comprising wife Soli and children Abinit and Amulet, though are such a huge support that he is not bothered by his condition. 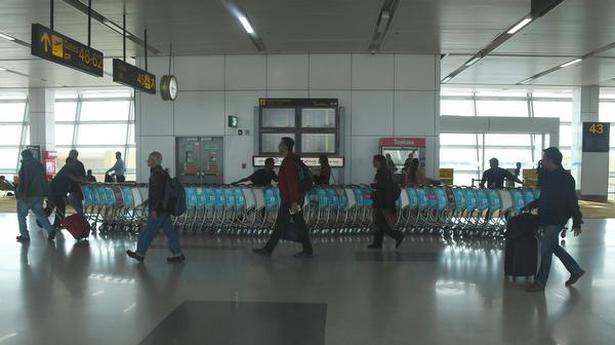 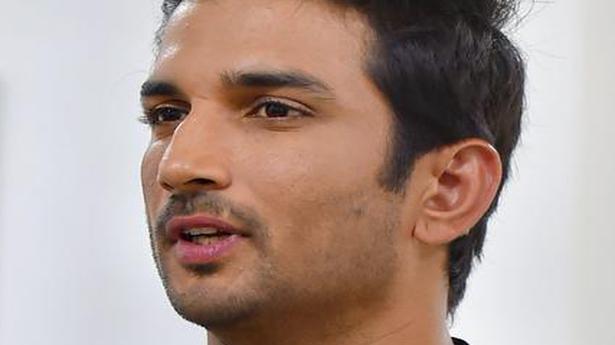 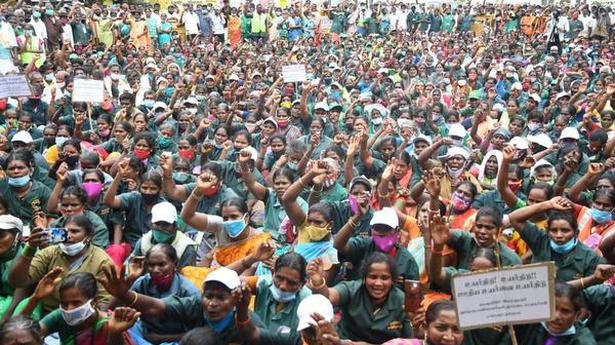