Railways cannot deny payment of a fair and reasonable compensation to passengers who die or suffer injuries because they had no choice but to travel standing near the entrance to the coaches and peep their heads outside because of overcrowding in Electric Multiple Units (EMUs) operated without doors, the Madras High Court has ruled.

Justice S.M. Subramaniam held that the compensation could be denied only if the passengers had intended to get hurt or commit suicide while travelling in trains. However, if the accident had taken place due to mere carelessness or negligence of the passengers in overcrowded trains, then the Railways would be vicariously liable to compensate.

The verdict was passed while ordering a compensation of ₹8 lakh with 6% interest to the family of a daily wager whose head got smashed on a lamp post while he was travelling in a EMU between Perungkalathur and Tambaram railway stations on April 28, 2015. The passenger was in possession of a valid monthly season ticket and therefore a bona fide passenger.

“A passenger standing near the door would not anticipate an accident. The peculiar circumstances prevailing in our great nation on account of huge population are also to be borne in mind before arriving at a conclusion regarding the injuries caused. If an accident occurs while standing near the door or while boarding a moving train, the same cannot be construed as self-inflicted injury,” the judge said.

He went on to state that duties and responsibilities of the Railway officials too should be taken into consideration for the purpose of ascertaining their contributory negligence. “Undoubtedly, passengers are expected to follow the Railway rules. However, it may not be possible by the passengers of the train to understand the entire rules and regulations which may not be available in every coach.

“It is the duty of the officials to ensure that the passengers follow such rules scrupulously. Railways are having protection force. Railway Police are there. Various officials are employed in trains… When those officials are not performing their duties and responsibilities to the expected level, so as to ensure that the railway regulations are followed scrupulously, contributory negligence and carelessness on the part of the Railways has to be fixed.

“When the railway officials are issuing tickets over and above the capacity in unreserved coaches, they are also certainly contributing for such carelessness and negligence. In those circumstances, these facts and circumstances are relevant for the courts to arrive a conclusion whether the injury or death happened on account of mere negligence and carelessness or an intentional injury,” the judge concluded. 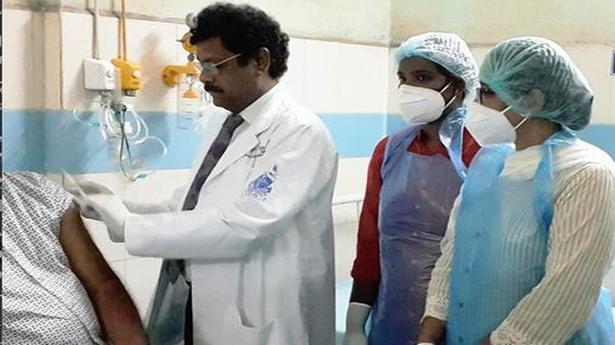 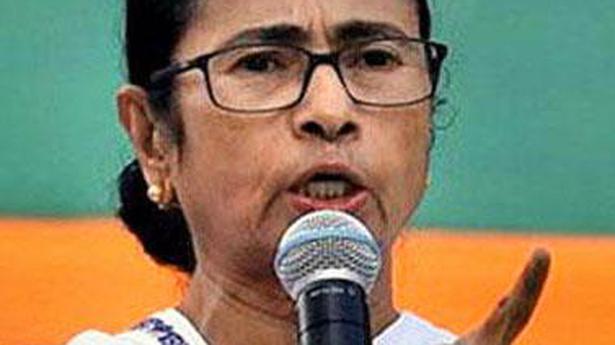 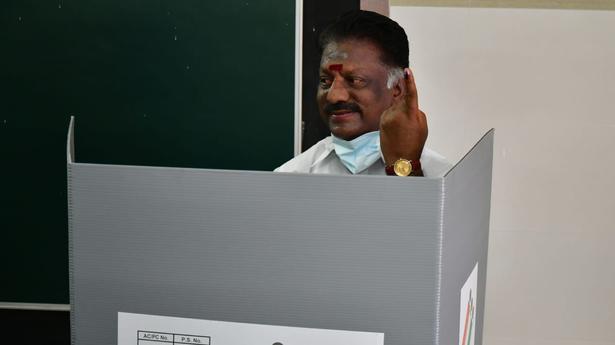