Despite constraints, we have supplied vaccine to over 80 countries: PM.

India has “walked the talk” on helping the world counter the coronavirus pandemic despite its “limited resources,” said Prime Minister Narendra Modi on Tuesday, pointing to the supply of millions of doses of Indian-made COVID-19 vaccines, and said the world’s mistaken priorities were the reason for the global struggle to defeat the virus.

“We understand fully that mankind will not defeat the pandemic unless all of us, everywhere, regardless of the colour of our passports, come out of it. That is why, this year despite many constraints, we have supplied vaccine to over 80 countries,” Mr. Modi said, addressing the inaugural session of the annual Raisina Dialogue conference co-hosted by the Ministry of External Affairs and the Observer Research Foundation (ORF).

“All the steps taken were to prevent the last war not the next one. While the humanity has not faced the Third World War, the threat of violence has not reduced in people’s lives. With a number of proxy wars and unending terror attacks, the prospect of violence is ever present,” he said, adding that the COVID-19 pandemic has presented an opportunity to reshape the world order now.

In his taped speech shared over a virtual platform, Mr. Modi thanked participants of the Raisina Dialogue, especially the other leaders speaking at the four-day conference, including Rwandan President Paul Kagame, Danish Prime Minister Mette Frederiksen, Australian Prime Minister Scott Morrison and the President of the European Council Charles Michel, for attending in a year he called a “watershed moment in human history.”

Mr. Morrison, whose earlier plans to address the Raisina Dialogue in 2020 had to be cancelled due to the Australia forest fire crisis as well, will address the conference virtually later this week. 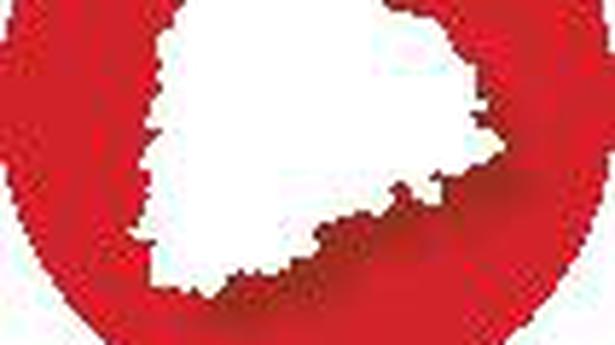