Manipur is at last is going to be included in the railway map of India. A Rajdhani Express from Silchar in Assam entered Manipur on Friday for the first time having a rail line of 11 km. Railway officials at Silchar boarded the passenger train, which came up to Vangaichungpao station in Tamenglong district bordering Nagaland. Railway officials halted briefly at the Silchar Railway Station, where they hosted the Indian flag and sang the national anthem.

Officials said that the service will soon be formally inaugurated by the Railways Minister.

The plan is to reach Imphal and eventually construct the last railway station at Moreh, Manipur’s border town. There have been inordinate delays due to landslides and other natural calamities. Lockdowns and strikes also obstructed the construction work. Some employees and workers were kidnapped for huge sums as ransom.

The tallest railway bridge in the world will be constructed on the Silchar-Imphal railway line. 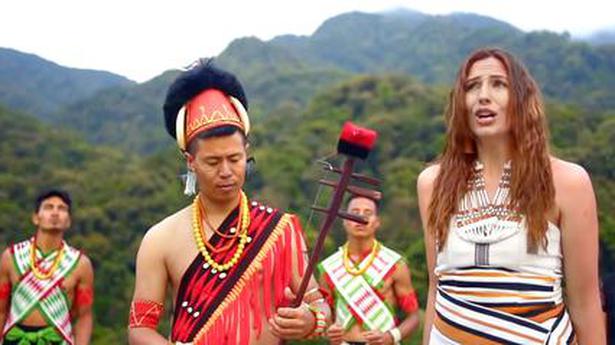 Delta Plus variant: One case in Mysuru 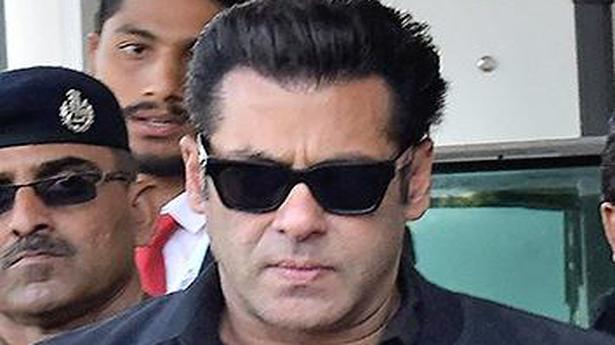 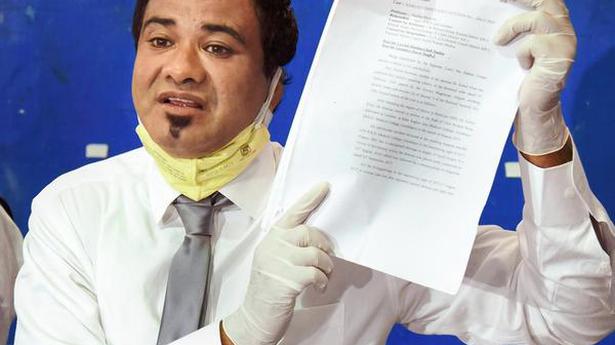 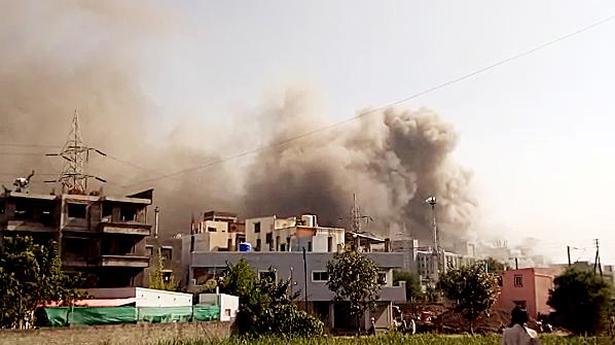 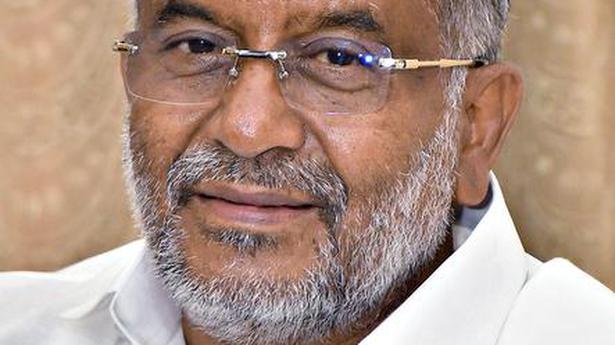