The honour is considered India’s highest award in cinema.

Five days ahead of the Tamil Nadu poll, the Narendra Modi government on Thursday announced the Dadasaheb Phalke Award for Rajinikanth for his contributions as an actor, a producer and screenwriter.

Information and Broadcasting Minister Prakash Javadekar made the announcement at his Delhi residence.

“Happy to announce #Dadasaheb Phalke award for 2019 to one of the greatest actors in history of Indian cinema Rajnikant ji. His contribution as actor, producer and screenwriter has been iconic,” Mr. Javadekar later tweeted.

Instituted in 1969, the Dadasaheb Phalke Award is India’s highest award in cinema. It is presented annually at the National Film Awards Ceremony by the Directorate of Film Festivals, an organisation of the Ministry of Information and Broadcasting.

The last person to receive the award was Amitabh Bachchan in 2018. For the last three years, there had been no nominee.

Rajinikanth in his upcoming movie ‘Annaatthe’

Three years after taking the first step towards politics, Rajinikanth recently announced that he will not be taking the plunge, citing failing health as a reason for not forming a new political party and contesting the upcoming Assembly election.

Rajinikanth made his debut in K. Balachander’s 1975 Tamil film Apoorva Raagangal, and has since gone on to feature in numerous blockbusters such as Baashha, Padayappa and Endhiran among others. His next film Annaatthe is scheduled to release this Diwali 2021 in theatres. 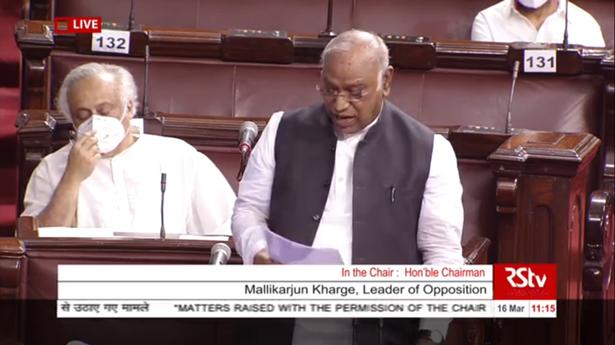 Parliament proceedings updates | Vaccines to foreign countries are not being sent at the expense of Indian citizens, says Harsh Vardhan 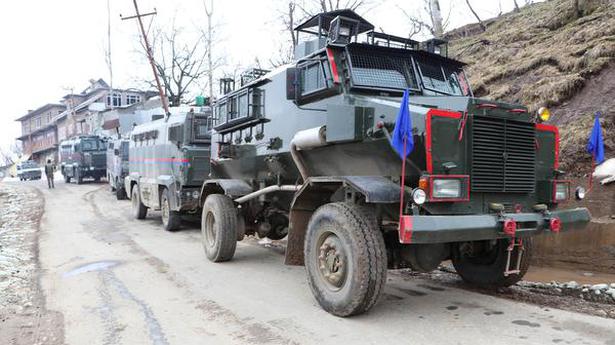