Evenings have become happier and filled with activities for residents of Avadi in Tiruvallur district, thanks to the restoration and development of the Paruthipattu lake into an eco-park. The ₹28-crore project, which gave a new lease of life to the lake, is one of the achievements of Minister for Tamil Official Language and Tamil Culture K. Pandiarajan, who represents Avadi in the Assembly. Five lakes, including Ayanambakkam and Sekkadu, have been restored in the last five years.

“We have a Tidel park coming up near the railway line. Construction work is under way. It will help residents here to get better job opportunities in a new field. Most residents here depend on the public sector undertakings and the manufacturing industries in the neighbouring areas. If this is completed, we need not travel all the way to the IT corridor for work. Though it took some time to fructify, we are happy that it has happened as it would help improve infrastructure, including roads,” said a consumer activist and long-time resident of Avadi and added that more needed to be done to improve the quality of life of residents.

However, residents of Pattabiram and Avadi town say though they were impressed with the work of their MLA, who is a Minister, they are unhappy with the functioning of the municipal corporation. “Even basic things like sweeping of roads, clearing of garbage and laying of roads have not happened. Main roads, including Kamrajar Salai and Alamathi Road, are badly in need of re-laying. We may be the fifth largest constituency in terms of the number of voters, we would perhaps also be the only one to have seven Tasmac shops on a 2-km stretch,” said J. Jayakumar, a resident.

Residents said there were still localities that did not have underground drainage, a crucial element to ensure hygiene. “There are streets where you can see sullage running on either side. A cartel of contractors is preventing work, including laying of roads, from being carried out. Something must be done to change this,” said a resident.

“The work was stopped due to the election notification. It will be completed. The system with a 4 million litres daily pumping station at Mittanamalli is functioning well. We have covered more homes with safe potable drinking water. In place of 1 MLD earlier, we now supply 10 MLD. Similarly, we have rehabilitated over 3,000 families that encroached government land worth ₹502 crore and are in the process of constructing various government offices there,” he said.

The Tidel park and the Chennai Peripheral Road, connecting Mamallapuram and Minjur, would help develop the constituency as an IT and logistics hub. “In the next five years, I see transformation of Avadi from a manufacturing shop to a hub. We will be restoring five more lakes,” he said. 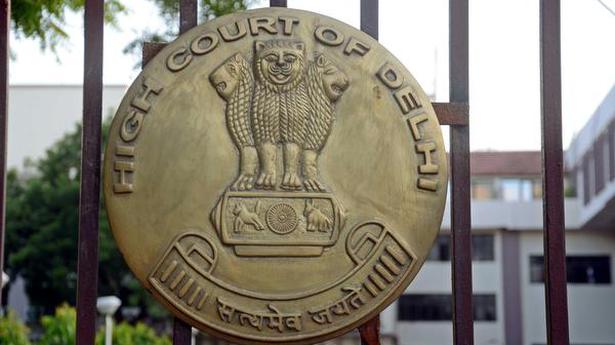 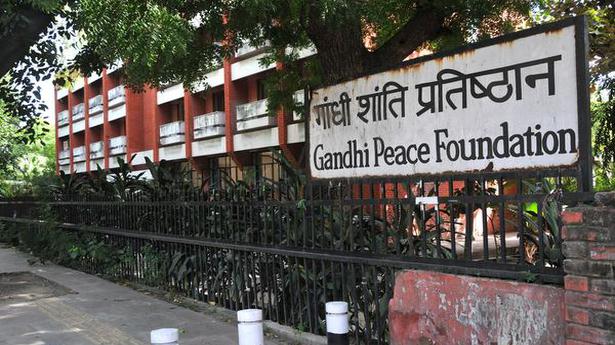 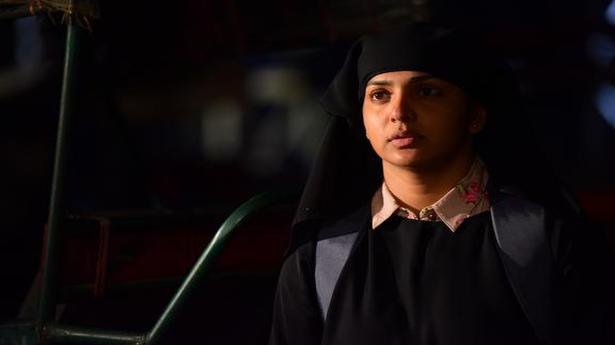 Parvathy Thiruvothu: I get to showcase diverse characters and there is nothing more I want in my resume 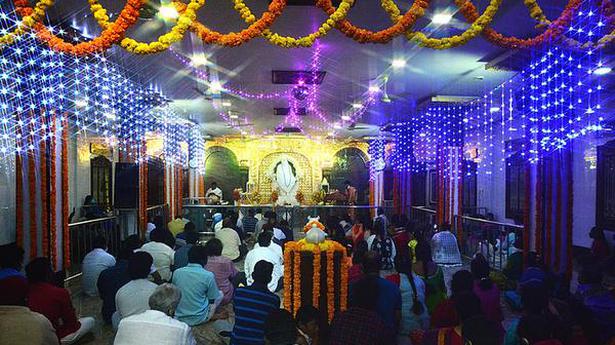 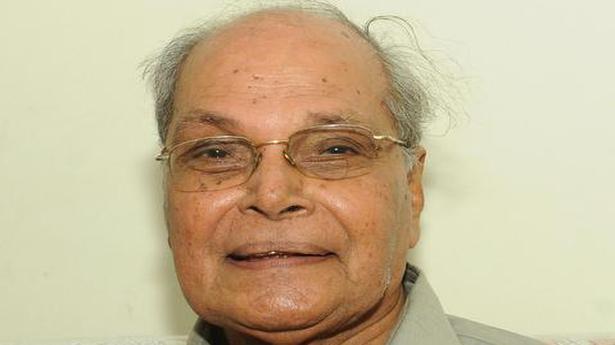