He has undergone training on Advanced Strategic Management at Carnegie Mellon University, USA, Executive Leadership Programme at SDA Bocconi, Italy and has several research papers to his credit.

He is a recipient of the National Award (Minister of Railways Award) for Meritorious Service in 2003, and a Fellow of Institutions of Engineer India, and Institution of Mechanical Engineers, United Kingdom. 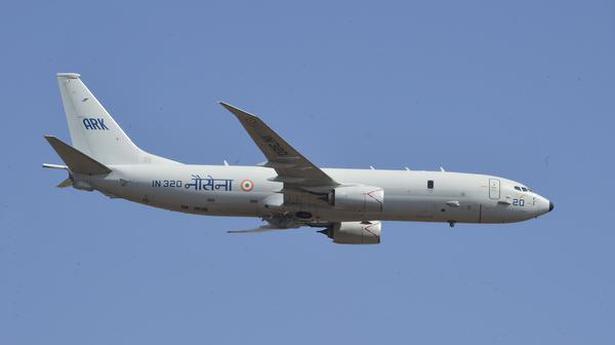 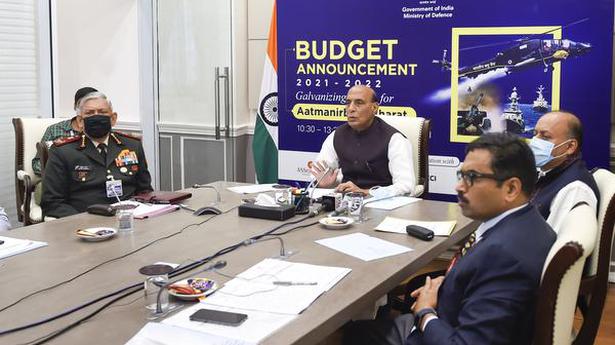